What Is LPG and How Is It Produced?

Home » What Is LPG and How Is It Produced?

LPG has become an increasingly popular source of fuel for many countries, especially in Asia. But more people are using LPG in the West as well, while others want LPG extraction banned. This article explores many of the issues related to this fuel.

LPG is the acronym for liquefied petroleum gas – the name given to a specific mixture of highly flammable hydrocarbon gases. It is primarily made up of three gases: propane, butane and isobutane. Other gases may also be present in minimal quantities.

For the more chemically minded, ​​propane contains three carbon atoms and eight hydrogen atoms (C3H8). Butane contains four carbon atoms and ten hydrogen atoms (C4H10). These mixtures of gases are sometimes known as natural gas liquids (NGLs), since they occur naturally alongside natural gas. Propane has a boiling point of -42°C, while butane can boil at -2°C. That is why propane is deemed to function better in colder surroundings. 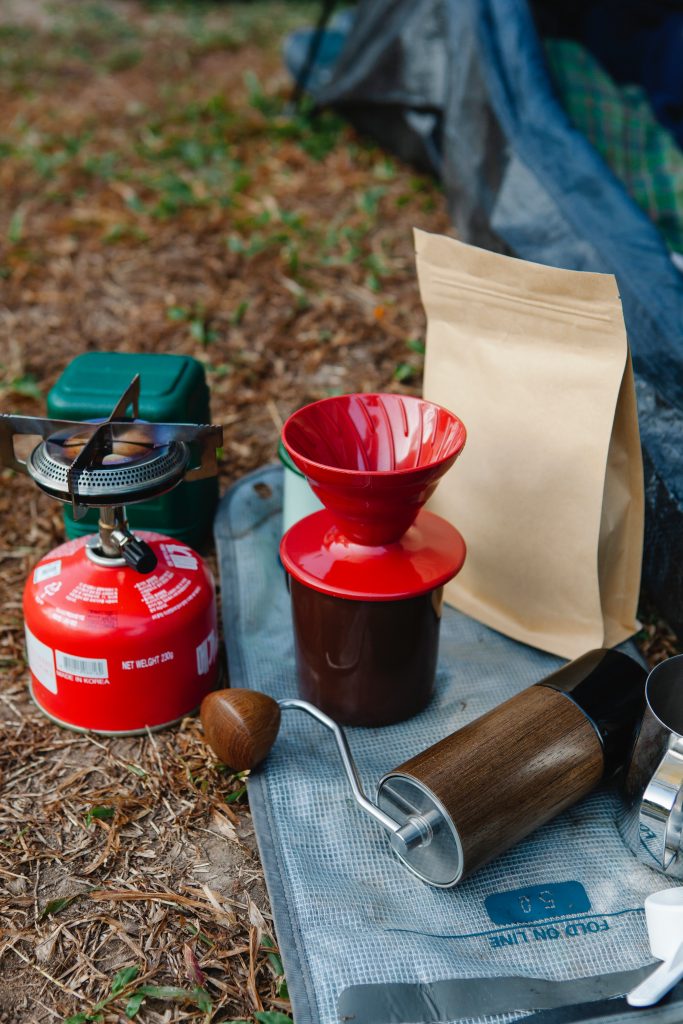 Photo by Vanessa Garcia from Pexels

Where does LPG come from?

LPG’s raw ingredients – propane and butane – are found and mined alongside other fossil fuels, such as oil and natural gas. They are extracted from underground mines or wells when oil or methane are pumped out. They are by-products of natural gas processing and crude oil refining. More than half of all LPG is generated when raw natural gas is being refined and processed. Around 40 per cent comes from crude oil refineries.

LPG extraction begins with raw natural gas processing, usually with gases like methane, ethane, ethene, propene, isobutane, butadiene, pentane and pentene. Other gases and substances are regarded as impurities. First, non-methane hydrocarbons are separated from methane, and impurities, such as water, carbon dioxide, nitrogen and hydrogen sulfide, are removed through processing. Then, LPG is created once propane and butane are also extracted. This is called LPG fractionation.

The gases are combined depending on the mixture required. Sometimes, the strong-smelling gas ethyl mercaptan is also added for safety. It makes it easier to smell gas leaks, as LPG is otherwise odourless. The mixture is compressed and pressurised so that it turns into a liquid form. It is then much smaller in volume and far cheaper and easier to transport.

How is LPG stored?

Companies store LPG in pressurised steel containers so it can be kept in liquid form. Containers are filled to around 80 to 85 per cent capacity to allow some space for thermal expansion of the liquid. It shrinks by about 250 times when it is converted from a gas to a liquid. This makes it far easier and cheaper to transport it worldwide, and to homes and businesses. If LPG is released from its pressure, gas is emitted.

What is LPG used for?

LPG is an increasingly common and versatile fossil fuel that is commonly used in Australian homes and businesses. It is a replacement for natural gas to heat homes, cook food and generate hot water.

LPG is also a vehicle fuel. Most cars can be fitted with a converter that turns them into ‘dual-fuel cars’ that run on LPG in addition to petrol. The only problem is that this is costly. For example, in the UK, it can cost up to £2,000 to convert a car, and there is no guarantee that it will be cheaper to run. LPG is sometimes referred to as ‘autogas’ due to its ability to fuel vehicles. In Australia, the number of LPG-powered vehicles has been in decline for years.

Propane, a key component of LPG, is also popular for operating tools, ovens or forklift trucks. It is particularly well suited for providing energy in colder weather, such as for patio heaters. It is also used as a fuel for caravans, as the propellant for aerosol cans, and in refrigerators. Doing so replaces gases known as chlorofluorocarbons (CFCs), which are known to harm the Earth’s ozone layer. 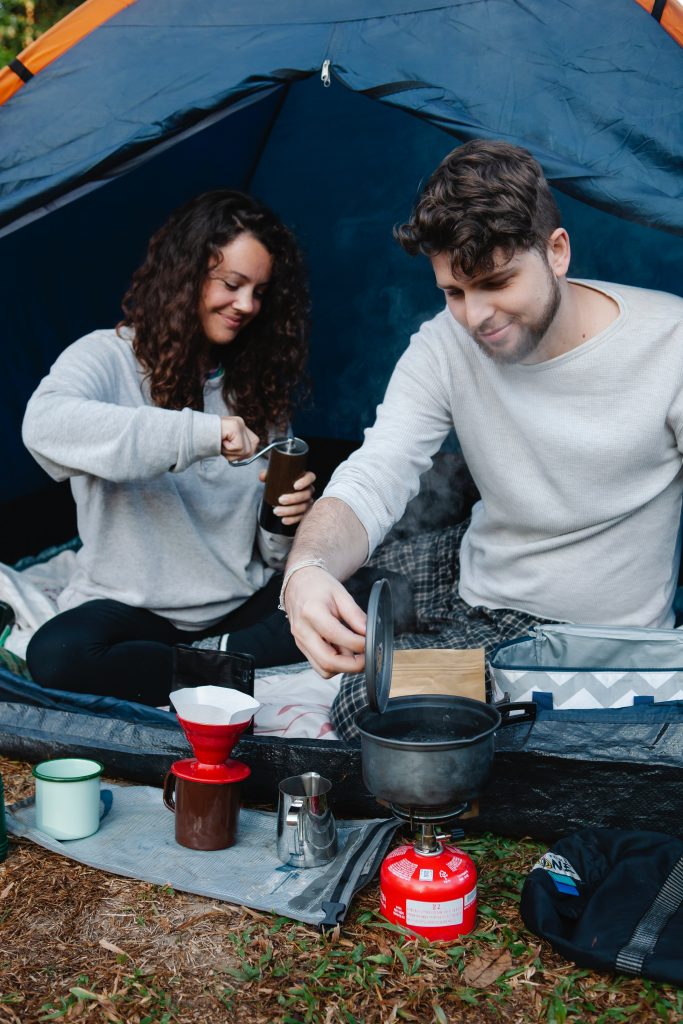 Photo by Vanessa Garcia from Pexels

Why is LPG so expensive?

Wholesale prices for LPG in Australia and many other countries are based on a formula derived from its import parity price (IPP). Saudi Arabia’s national energy company, Saudi Aramco, sets the IPP itself. It publishes the price once a month in US dollars per tonne. The IPP consists of two figures, one for propane and one for butane. It also includes factors such as ocean freight, port duties and customs duties.

The wild fluctuations in LPG prices are due to several factors, from the US – Iran nuclear deal to rising demand from China and other East Asian countries. At the same time, many Middle Eastern countries have increased their supply and export of LPG, helping to reduce prices.

Why do LPG gas prices depend on oil and natural gas extraction?

Since LPG is found when oil and methane are being extracted, its price depends on the quantity of the other fossil fuels being mined. Hence, there is a strong chance that its prices will continue to rise as less oil and natural gas are extracted in the future. The International Energy Agency and many other groups have called for a moratorium on new exploration and drilling of fossil fuels. An end to drilling for oil and natural gas would also reduce the supply of propane and butane, thus raising their prices.

Supporters of LPG say that it is an effective and relatively clean source of fuel. Hardly any sulphur is emitted during burning, and it is reported to produce 90 per cent less carbon monoxide and 50 per cent less smog than methane (also known as natural gas). For very low-income households, LPG is a portable and easy-to-access fuel. This is especially the case in countries like India. As LPG is a gas, it evaporates if there is spillage and does not cause damage to the ground, unlike oil.

To avoid the catastrophic impacts of climate change, scientists say that we should stop using fossil fuels and switch to cleaner energy sources, such as solar and wind. In other words, we have to wean ourselves off fossil fuels entirely to stop the worst impacts of climate change. This does not just include fuels like oil and natural gas, but also its byproducts, such as propane and butane.

There is no doubt that there are some advantages to using LPG over dirtier fossil fuels. But it still adds to the problem of global warming. Therefore, we have to make the switch to cleaner energy sources. The costs of not doing so are just too high.