Natural Gas in Australia – All You Need to Know

Home » Natural Gas in Australia – All You Need to Know

Natural gas is a fossil fuel. It is formed in underground rock formations like sandstones, coal seams and shales. Humans use this gas as energy, and to make materials and chemicals. Natural gas is mainly made up of methane.3 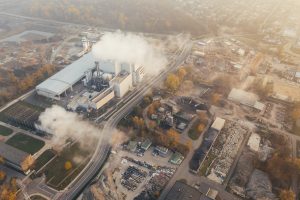 Methane is a greenhouse gas. In fact, it traps nearly 100 times more heat in the atmosphere than carbon dioxide in the short term. Unfortunately, the way we measure methane emissions in Australia is outdated. This means that the Australian natural gas industry probably releases more methane than records show.4 Globally, scientists have underestimated methane emissions by as much as 40 per cent.5

How much natural gas does Australia have?

As of 2017, Australia had about 1 per cent of the world’s total natural gas reserves. It ranked 27th in the world for the amount of gas per country.6 Based on how much gas we use now, Australia has over 20 years of supply available. That is without the need to find or develop any new gas reserves.7 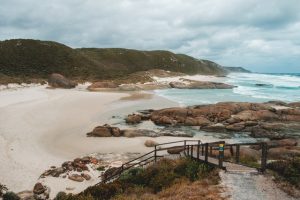 Where is gas found in Australia?

What is natural gas used for in Australia?

In 2016-17, natural gas generated about 20 per cent of Australia’s electricity.13 Australians also use natural gas for hot water and to cook. They use it to heat their homes and small businesses as well. Manufacturers use gas to create high temperatures for industrial processes. The chemical industry, on the other hand, uses it as a feedstock to make products, such as fertilisers and explosives.14 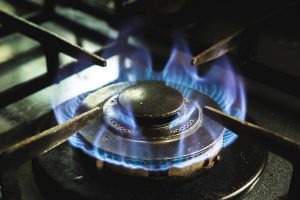 The production of natural gas in Australia releases almost 20 per cent of Australia’s greenhouse gas emissions.15 Gas is not part of Australia’s low-emissions future. It would already be cheaper today for most Australians to use electricity rather than gas in their homes.16

Is gas being phased out?

Natural gas use in Australia will decline over the next 20 years, according to the Australian Energy Market Operator. It predicts energy companies will shut down more than two-thirds of gas power stations.19 But, the Australian government still wants to invest in gas projects. This includes a new power station,20 new pipelines21 and more exploration.22 However, many energy market stakeholders believe the government’s “gas-led recovery” plan is unrealistic.23 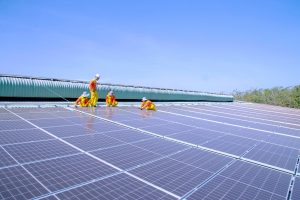 This is because Australia does not need new gas projects to transition away from other fossil fuels. Renewable energy and storage technologies are a better investment.24 Their cost has dropped a lot since 2010. Solar power is now the cheapest energy source in history, according to the International Energy Agency.25

Australia is the world’s largest exporter of liquefied natural gas (LNG), ahead of Qatar. In fact, they export around 80 million tonnes of it per year.26 This accounts for about 80 per cent of Australia’s natural gas production.27 In 2019, exports were worth AUD $50 billion.28

Liquefied natural gas exports are a major source of “fugitive emissions”. These are methane leaks during gas extraction, processing and transport. Unfortunately, the export industry is also wasteful. Nearly 10 per cent of gas for export is burnt when it is liquefied.29 In fact, “big LNG exporters use more gas just to prepare the gas for export than Australia’s entire manufacturing industry”, according to the Australia Institute.30 Liquefied natural gas is not the solution.

On top of this, China, Japan and South Korea have committed to net-zero emissions targets. They are Australia’s three biggest LNG customers. These countries will import less of Australia’s natural gas in the future.31 Australia’s reliance on gas exports has already led to job losses and unstable power prices.32 If we are serious about climate-friendly jobs, Australia should choose a renewables-led recovery.33