Methane Emissions in Australia: Who Is to Blame?

Home » Methane Emissions in Australia: Who Is to Blame?

In 2020, as the Australian government talked up a ‘gas-led recovery’ from COVID-19, 25 eminent Australian scientists led the fightback against it. Natural gas is made from methane, a greenhouse gas far worse than carbon dioxide. The scientists wrote a strongly-worded letter to Australia’s Chief Scientist, Alan Finkel. It stated, “there is no role for an expansion of the gas industry”. They said that Finkel’s support for the government’s continued investment in gas put Australia at increased risk of climate change.

So, were the scientists right about the dangers of the gas industry? How dangerous is methane, and who is to blame for its emissions? More importantly, what can we do about it? Many of these questions have been hotly debated in Australia over the last year. We hope to answer many of them in one place.

What is the difference between carbon dioxide and methane?

Scientists have only recently begun to appreciate the dangers posed by methane to atmospheric heat. They are increasingly alarmed about the worrying trend towards using natural gas as an alternative fossil fuel to coal or oil. Scientists say that it will raise global temperatures even more quickly in the short to medium term and lead to extreme climate change. Since the industrial revolution, concentrations of methane in the atmosphere have more than doubled. Scientists also say that about one-fifth of global warming is down to its emissions.

Australia is now the world’s largest exporter of liquefied natural gas (LNG). Moreover, the government continues to spend money on gas-fired power stations. The exploration and mining of gas create methane emissions alone. Burning it creates even more carbon dioxide emissions. Both types of emissions are rapidly heating up our planet. This is why Australian scientists, in particular, have been urging the government to stop focusing on gas. 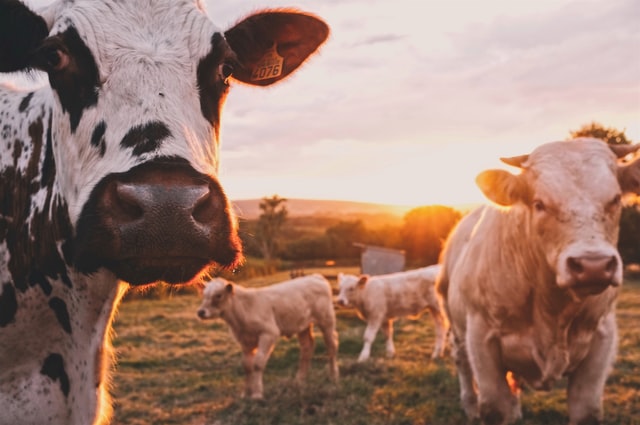 How does natural gas let methane into the atmosphere?

Natural gas is a fossil fuel mostly made up of methane gas. It may contain small amounts of other gases, such as carbon dioxide and water vapour, or even some liquids in their natural form. Around 35 per cent of methane emissions come from digging for fossil fuels, including coal and oil. These industrial processes actively release it into the atmosphere. Methane was created millions of years ago – just like oil and coal – from decomposing organic matter. Mining companies usually pump out natural gas from between or within rock formations, frequently alongside oil or coal deposits.

Scientists say that stopping methane emissions would be much cheaper than stopping carbon dioxide emissions. For example, much more could be done to detect and repair methane leaks when mining fossil fuels. Stopping the burning of fields post-harvest, giving livestock cattle different foods and regularly draining rice paddies are commonly cited ways to cut methane emissions in agriculture.

In some cases, it is not economical to capture the methane released from fossil fuel production, industrial processes or wastewater treatment. In these cases, the gas released is burned off in a process called gas flaring. That in itself is also a significant contributor to greenhouse gas emissions.

What companies in Australia are responsible for methane emissions?

The International Energy Agency (IEA) says that oil and gas operations are likely to be the largest source of methane emissions in the energy sector. This makes the five biggest oil and gas companies in Australia – BHP Billiton, Woodside Petroleum, Origin Energy, Santos and Caltex Australia – responsible for a large part of the country’s emissions.

The amount and greenhouse effect of methane released during gas production has also been long undercounted in Australia, a report found in 2020. Australia’s annual emissions were around 50 million tonnes per year more than earlier counted, it said. That is the equivalent of Sweden’s total carbon pollution. The analysis strongly suggests that methane emissions from gas production were being undercounted.

Direct livestock emissions from cattle are responsible for another 10 per cent of Australia’s greenhouse gas emissions. 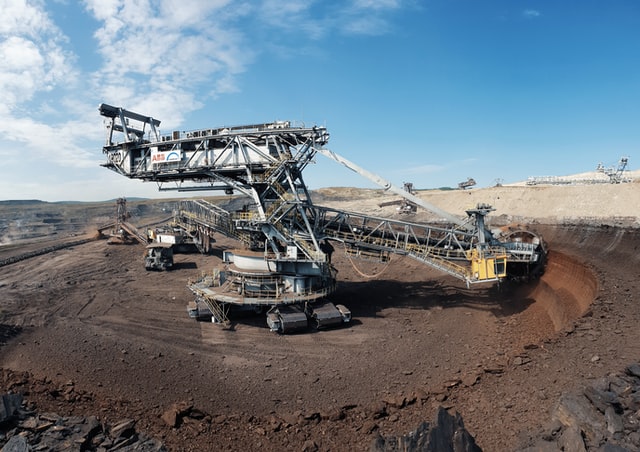 Photo by Albert Hyseni on Unsplash

What other greenhouse gases are harmful to the environment?

The world collectively emits over 36 billion tonnes of carbon dioxide into the air every year. But we also emit many other greenhouse gases that can be far more lethal. CO2 accounted for about 80 per cent of all greenhouse gas emissions from human activity in the US in 2019, for example. We already know about methane, but it is not even the worst offender.

Nitrous oxide (N2O) traps around 298 times more heat than CO2. It also remains in the atmosphere for far longer than methane, around 114 years. Farming, industrial activities, burning fossil fuels and wastewater treatment all release N2O into the air.

What can Australia do to cut its emissions?

Australia’s greenhouse gas emissions are not the fault of one corporation, agency or body. It is a joint, shared problem – not just for Australia, but the planet. However, the task to remedy that must start from the top. Switching Australia’s energy use from coal and gas to renewables is a political choice, not an economic one. Large solar and wind farms can already generate electricity cheaper than coal and gas. Australia could also accelerate its transition to electrified transport through electric vehicles, for example. Transport causes nearly one-fifth of carbon emissions in the country.

Australian citizens are already leading the way. The country is now a world leader in solar rooftop installations. The take-up of solar power at home will revolutionise the energy grid. More importantly, it should force the government to reevaluate its investment in coal and gas-powered energy stations. In this way, the Australian people are dragging their government into the 21st century.