Home » LPG v Natural Gas: Pros and Cons, Facts and Figures (Video)
This video compares LPG with natural gas and outlines each of their pros and cons,
and key facts and figures.

Liquid petroleum gas (LPG) consists of either propane, butane or a mixture of both gases. Meanwhile, natural gas is primarily methane, but may also contain ethane, propane, butane or pentane. Both of these fuels supply energy, for example, for cooking, heating, electrical generation and vehicle fuel. Comparing LPG v natural gas reveals the differences between them and their relative pros and cons.

LPG is a flammable hydrocarbon gas that liquefies under pressure. This makes it easy to store and transport. Australians have been using LPG since the 1950s. It is most commonly sold commercially in gas cylinders as a portable energy source.

Around one million Australian homes continue to use liquefied petroleum gas for cooking, hot water systems and heating, according to the industry. Roughly 100,000 businesses also rely upon LPG for industrial purposes, including heating and power generation. In addition, seven million households employ the gas for barbeques and outdoor heating.

Natural gas is a hydrocarbon mixture, primarily consisting of methane. In Australia, natural gas accounts for about 22 per cent of the country’s primary energy consumption. They are also the world’s largest exporter of liquefied natural gas (LNG). Their 10 LNG production facilities export around 80 million tonnes of LNG per year.

Natural gas is a fossil fuel that releases CO2 through combustion. It produces slightly less CO2 than LPG when burned. However, its extraction and production also release large quantities of methane into the atmosphere.

The production of natural gas, for instance, through fracking causes methane to leak into the air. Studies show that the average rates of methane emissions from gas operations are 2.3 per cent of total production per year. That is a small proportion of the total. But it can equate to millions of tonnes each year.

Fossil fuel production has massively increased methane levels in the Earth’s atmosphere, particularly since 2008. Over half is due to shale gas operations. This is a serious problem for us all.

Methane traps heat at a rate over 80 times higher than carbon dioxide (CO2) in the first 20 years it is in the atmosphere. Following this, most of the methane converts to CO2. As a result, it continues to cause global warming for hundreds of years.

In comparison, LPG is a much cleaner energy source. It is not even considered a greenhouse gas in its raw form. Australian households “can more than halve their greenhouse gas emissions by using LPG instead of electricity for water heating, cooking or space heating at home”, according to Gas Energy Australia.

Furthermore, the impact that LPG has on air pollution is far lower than natural gas. LPG emits very little soot through combustion. It also releases less nitrogen and sulphur oxides than the majority of other fuels. Since it is non-toxic, it cannot contaminate soil and groundwater.

Should we continue to use LPG or natural gas?

Nevertheless, liquefied petroleum gas does produce some CO2. Scientists warn that we must prevent global warming exceeding 1.5°C above pre-industrial levels. Reducing the amount of greenhouse gas in the atmosphere is central to this. Achieving this target means transitioning to green energy sources. Using LPG, natural gas and other fossil fuels only contributes to climate change. 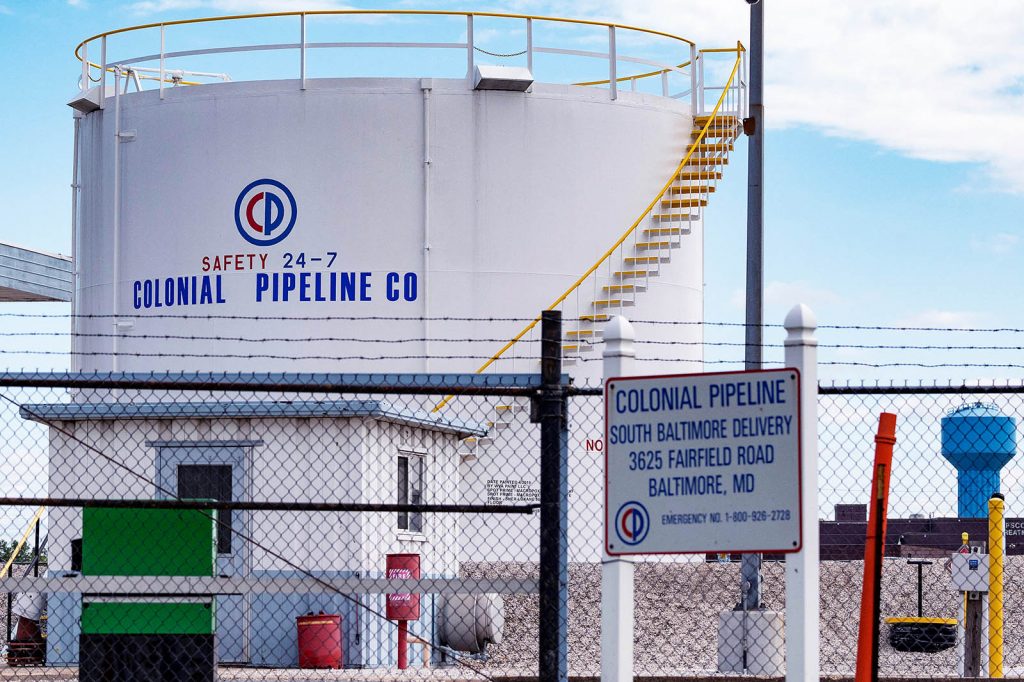 Liquefied petroleum gas is most useful for those living in rural areas with no connection to the natural gas network. The gas is easily transported in simple steel containers. LPG canisters can be bought to provide everyday energy needs. This advantage also makes LPG convenient for barbeques.

LPG also has a high heating value. Subsequently, LPG provides a high level of heat over a short lifetime. It burns cleanly thanks to a lack of sulphur. Industries rely on this fuel for its consistent quality. The gas is renowned for being reliable and steady when used for gas engines in forklifts or industrial boilers.

Natural gas in Australia is transported through pipelines. The Oceania country has over 39,000 kilometres of natural gas transmission pipelines. They move the gas under high pressure from production sites to the outskirts of urban areas.

LPG may be convenient for its transportability. It is often better price-wise than natural gas, say LPG suppliers. But, it would actually be cheaper for most Australians to use electricity instead of gas in their homes.

27.7 per cent of the country’s electricity now comes from renewable sources. Solar and wind are the cheapest sources of new electricity generation. These green sources are out-competing fossil fuels in terms of cost-efficiency.

LPG contributes over AUD $3.5 billion annually to the Australian economy. This is a small proportion of the AUD $60 billion per year that the gas industry contributes to GDP. Much of this comes from exports. In 2019, LNG exports reached a record AUD $48.6 billion. However, this fell by 25 per cent in 2020 to just AUD $36.2 billion.

LPG is a product of the natural gas production process. It can also be produced through oil refining. Though it is considered ‘cleaner’ than fossil fuels like coal, oil and natural gas, it still produces some CO2 when it is burned. The key advantage of LPG from a climate change perspective is that it does not release vast quantities of methane like natural gas does.

There are other advantages to liquefied petroleum gas. For instance, it has a higher energy content at 93.2MJ/m3 v natural gas at 38.7MJ/m3. The fact that LPG can be transported in gas bottles and tanks gives it greater distribution than natural gas, which is moved via pipelines.

Ultimately, however, we should be looking to replace all greenhouse gas-producing fuel sources with renewable energies. The production and use of both LPG and natural gas have huge environmental repercussions. We cannot afford to keep adding greenhouse gases to the Earth’s atmosphere. Renewable energy sources are both cheap and available. We need to broaden our energy horizons before global warming reaches uncontrollable levels.