What Is a Carbon Footprint?

Home » What Is a Carbon Footprint?

Our carbon footprint is an important metric to slow down climate change. It indicates the total amount of greenhouse gases (GHG) that human activities produce directly and indirectly. A carbon footprint is generally measured in equivalent tonnes of CO2 (CO2e). It can be associated with an individual, an organisation, a country, a product, an event, in addition to others.

As the world’s carbon footprint increases, the global temperature does too. This is because the concentration of greenhouse gases in the atmosphere is the main driver of climate change. As a result, since 1880, the global temperature has increased by around 1°C. Additionally, with the existing policies worldwide, the planet is projected to warm 2.7°C above pre-industrial levels by 2100. Considering the Paris Agreement’s goal is to limit warming to 1.5°C, we need to reduce our carbon footprint and reach net zero as soon as possible. 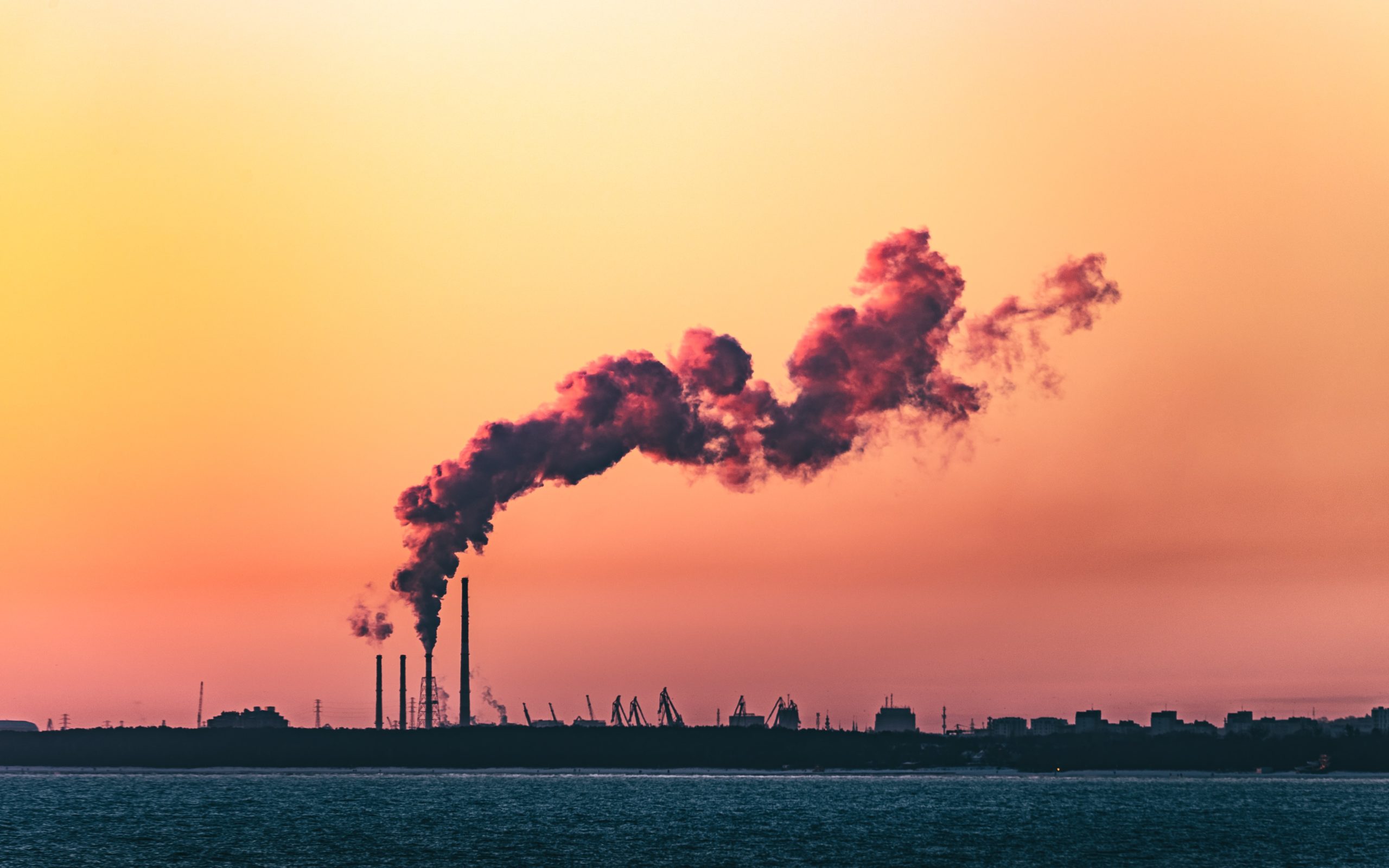 What are carbon dioxide emissions?

Carbon dioxide (CO2) is the most common type of greenhouse gas produced by human activity. It is the biggest contributor to our carbon footprint. In other words, even though CO2 emissions are not solely responsible for warming the planet, they certainly are the main driver of global climate change. This is because a significant share of global energy production comes from fossil fuels. For instance, CO2 emissions from fossil fuel combustion and industrial processes were responsible for approximately 78 per cent of the total GHG emission rise from 1970 to 2010.

Each greenhouse gas has a different effect on the Earth’s warming. This is largely dependent on three key factors:

Human activities emit more CO2 than any other greenhouse gas, which means higher concentrations of the gas. CO2 can enter the atmosphere by burning fossil fuels – coal, natural gas and oil – and solid waste, and also certain industrial activities, like cement manufacture.

Additionally, concentrations of CO2 can last thousands of years, while methane only stays in the atmosphere for about a decade. Nevertheless, both methane and nitrous oxide have higher energy absorption despite remaining in the atmosphere for less time. Put simply, they can trap much more heat than CO2 over a 100-year period. 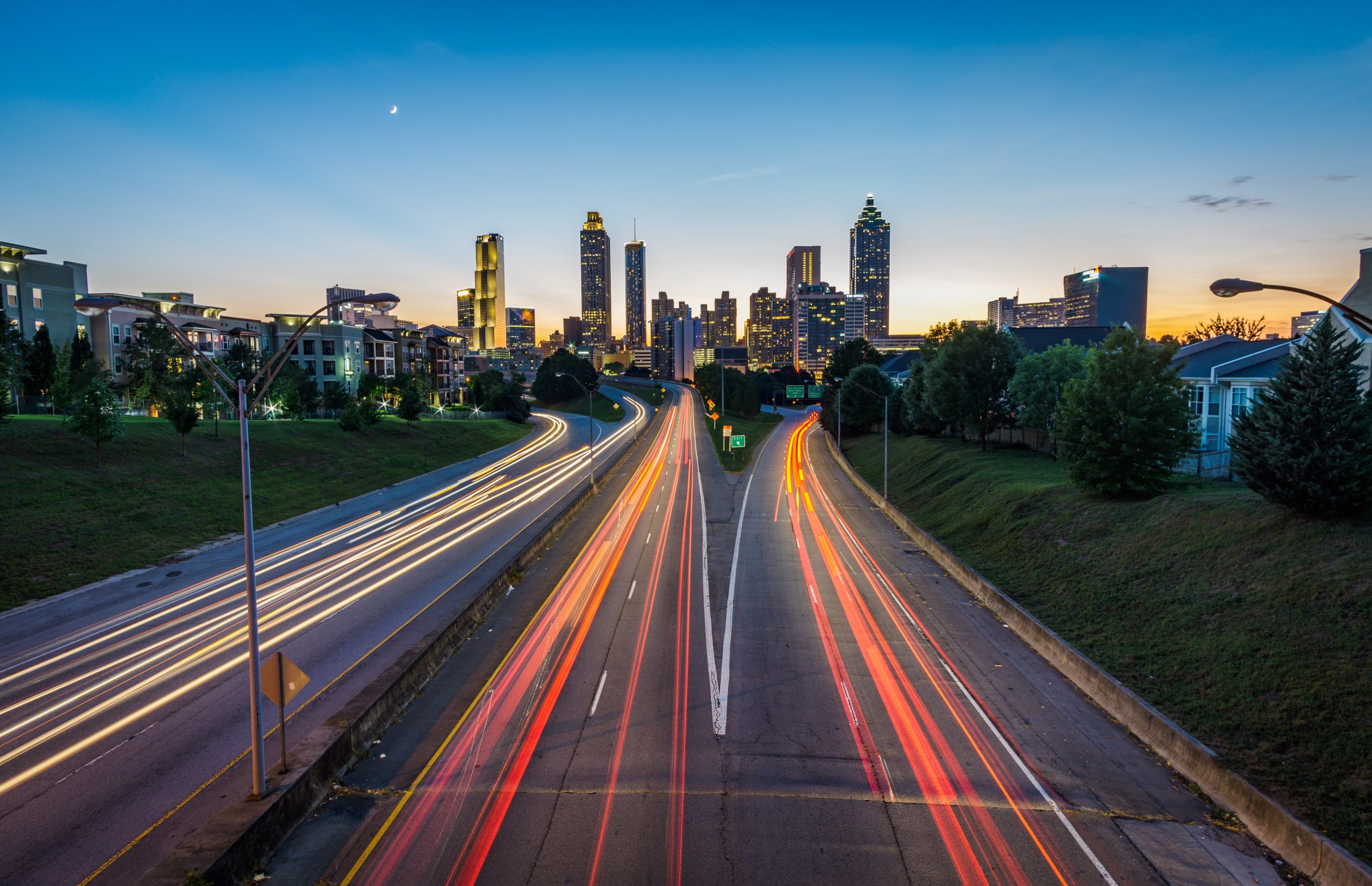 What can we do to reduce carbon emissions and our carbon footprint to net zero?

One of the fundamental areas where we need to take action in order to reduce greenhouse gas emissions is within the energy sector. This includes electricity production, transport and heating – all significant contributors to our carbon footprint.

Australia’s CO2 emissions from coal, oil, and gas as energy sources totalled 364.64 million tonnes in 2020. Consequently, the country has one of the highest per capita CO2-emissions index. In 2020, it was 15.37 tonnes. This number was higher than CO2 per capita emissions in the United States, China, Russia and the United Kingdom. 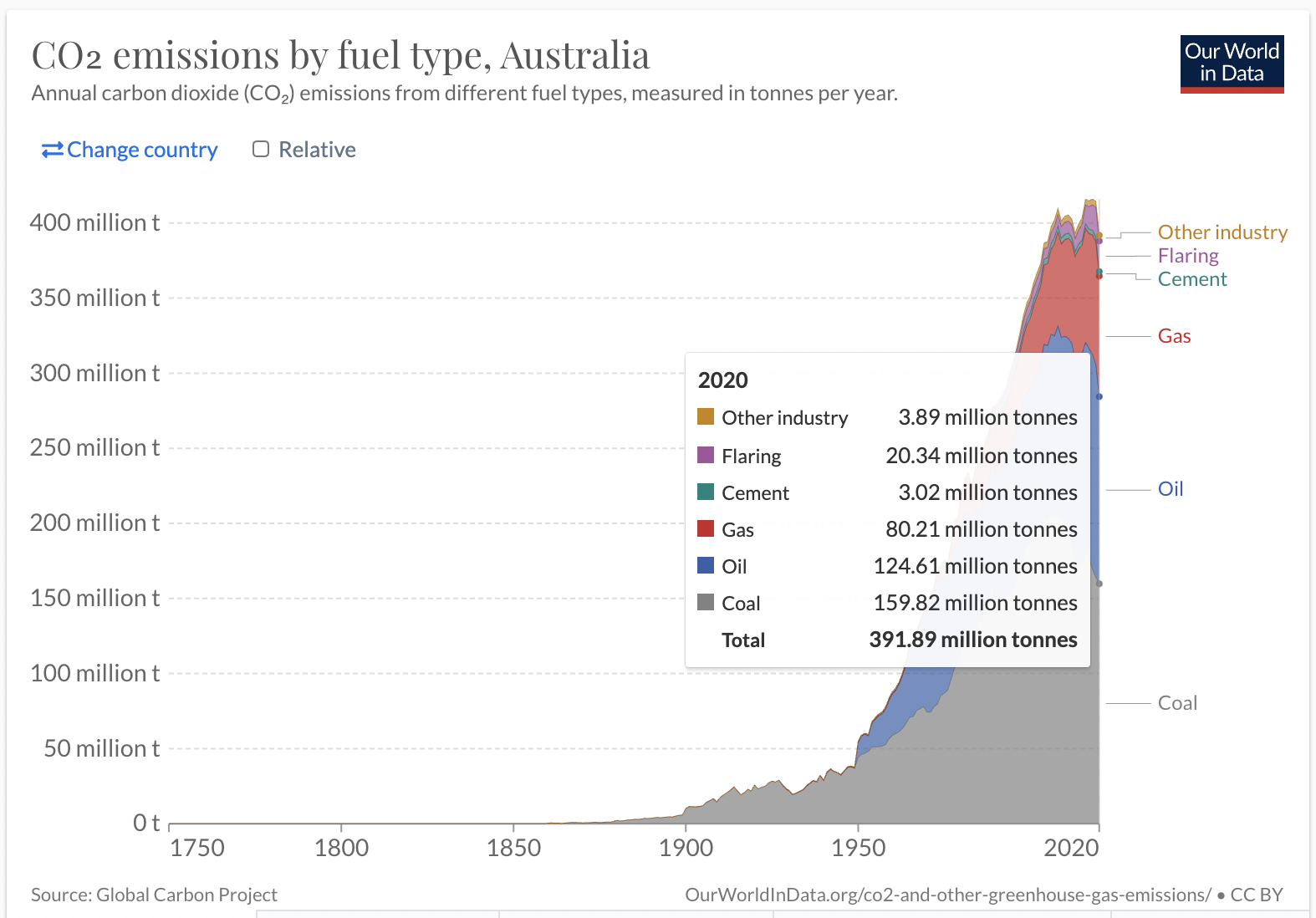 Energy sources can vary between regions. Therefore, each country may face different challenges to reduce its carbon footprint to net zero. In Australia’s case, one important step to lower the country’s CO2 emissions is to significantly reduce electricity production with coal and gas. Instead, the country should switch to low-carbon energy sources like renewables, which were the world’s cheapest source of energy in 2020. Currently, most of Australia’s electricity comes from coal and gas, which hugely impacts the country’s carbon footprint.

Track your activity with a carbon footprint calculator

Your daily activities have a carbon footprint too. Therefore, tracking them can help to mitigate your contribution to GHG emissions. You can use a carbon footprint calculator to do this, for example, Australia’s Clean State Carbon Footprint Calculator. This tool provides data on the impact of your lifestyle, from your use of transport to your diet.

Reducing our carbon footprint needs to be a global effort, and it is something that we should do on a national and individual level.