Should We Be Using Coal Energy?

Home » Should We Be Using Coal Energy?

In October 2021, at the COP26 climate conference event in Glasgow, nations around the world called for an end to using coal. The UK’s centre-right Prime Minister, Boris Johnson, stated that the agreement that nations hammered out sounded like “the death knell for coal power”. But, Australia was among the key nations resisting the move. According to the Australian Climate Council, the country is “stuck in the dark ages” thanks to its government. 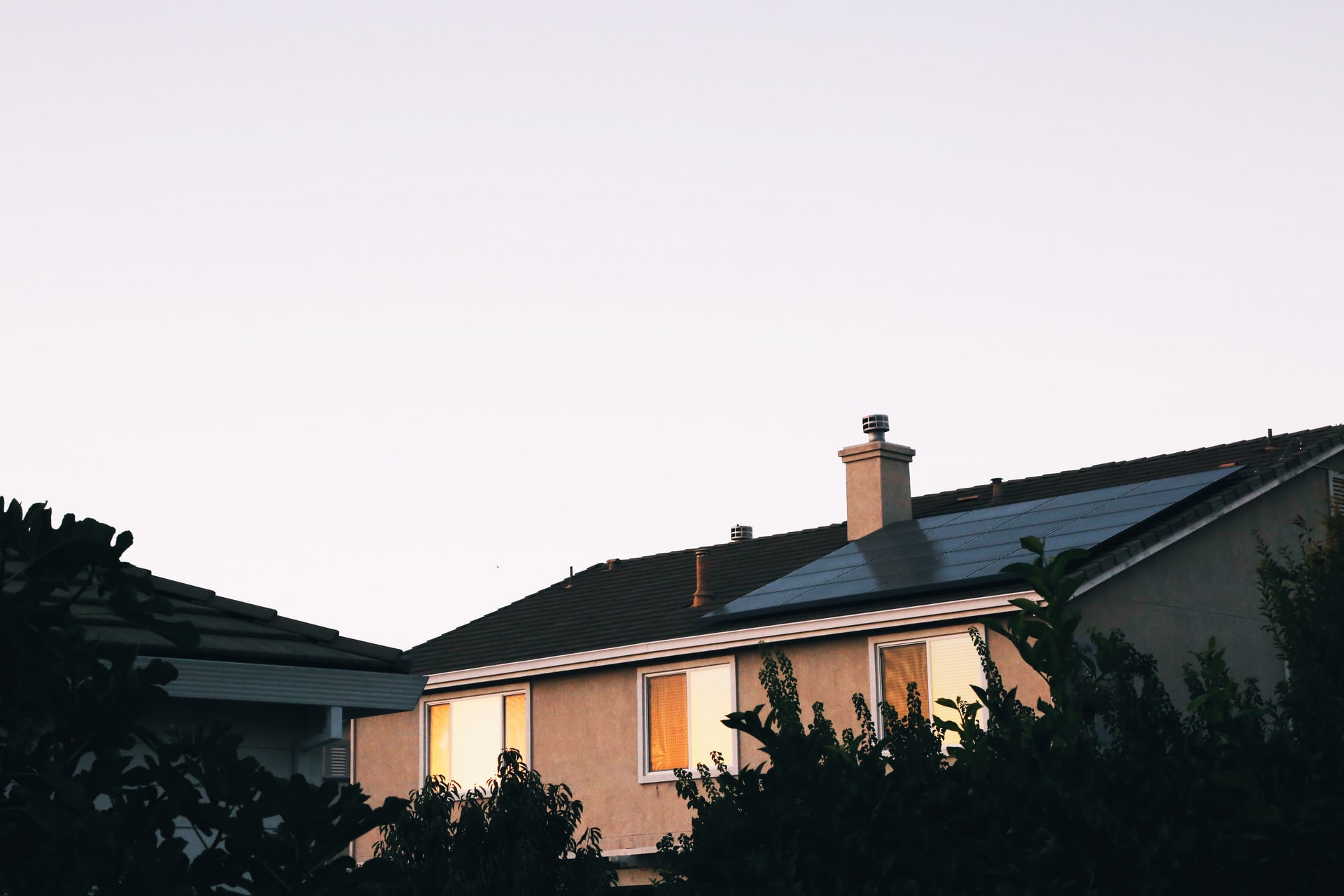 Coal is a combustible rock. It is made mostly of carbon with a few other elements, like hydrogen, sulphur, oxygen and nitrogen. It was formed millions of years ago by organic matter, such as dead plants and animals, which is slowly compressed and heated in the Earth’s crust. Therefore, coal is found in layers, called coal beds or seams, and between other rocks. It is less dense than most other rocks in the Earth’s crust and is usually full of holes that contain gases, such as methane. It also comes with huge downsides. Burning coal releases a long, noxious list of chemicals that harm our lungs and cause diseases.

But, Australia also has the highest amount of carbon dioxide emitted per person among the richest nations. Examining the period since the landmark Paris agreement was signed in 2015, the country emitted 5.34 tonnes of CO2 per person per year, ahead of South Korea (3.81), South Africa (3.19), the US (3.08) and China (2.71).

How efficient is coal energy compared to renewable energy?

Coal is among the least energy-dense fossil fuels that we use. In other words, burning coal produces less energy than most other forms of fossil fuels. It is also more expensive to run and generate energy from coal than clean energy sources, such as solar and wind power in most parts of the world.

On average, coal produces around 24 megajoules of energy per kilogram (MJ/kg). In comparison, wood has an energy density of around 16 MJ/kg. But, other fossil fuels are much more efficient. Unrefined crude oil produces around 44 MJ/kg, and natural gas produces over 55 MJ/kg – over double that of coal.

While coal energy was much cheaper than renewable energy to generate electricity in 2009, this has now changed. In 2009, solar power cost USD $359 per megawatt-hour, while coal power cost around USD $111 per megawatt-hour. Since then, however, the cost of solar energy has fallen sharply.

How many coal resources does Australia have?

Australia has the fourth-largest proven reserves of coal in the world. The industry has long been a large source of employment, investment and income for the national economy. In 2020, Australian companies exported over AUD $55 billion worth of coal. Worldwide, only Indonesia exports more coal than Australia.

However, most of Australia’s export earnings are kept by mining companies rather than its people. Less than a tenth of the money goes directly to Australia. Its coal industry only employs around 40,000 people – even McDonalds employs twice as many Australians. 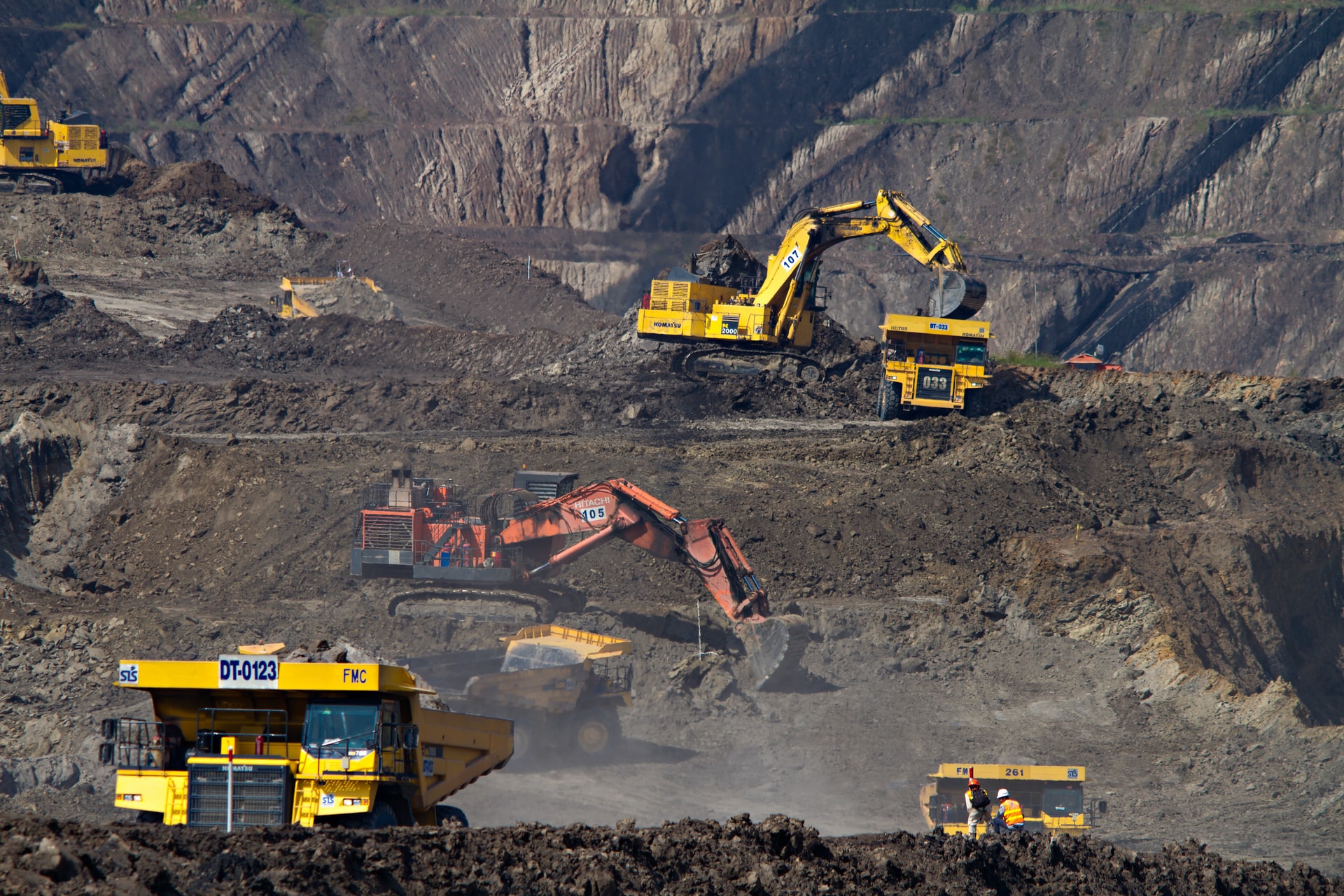 Why does Australia need to stop producing coal energy?

While Australia has plenty of coal resources, mining them presents a risk. Countries around the world are looking to cut their coal consumption. This could leave Australia dangerously exposed by being too dependent on coal exports. Scientists say that coal use must be immediately phased out if our societies are to have any hope of preventing catastrophic climate change. But, a drop in the demand for coal could have a tipping point effect in Australia, leaving thousands of jobs in sudden peril.

In November 2021, an international credit rating agency warned that up to USD $22 trillion worth of assets were at risk from the shift to clean energy. Unless investors, asset managers and countries swiftly move to climate-friendly investing, they risk reporting losses, Moody’s said.

Australia’s greenhouse gas emissions and their contribution to climate change

Such a shift poses a big threat to Australia’s future. Unless the country moves towards clean energy quickly, it risks being left with industries that no longer face demand from around the world. Most importantly, Australia needs to move away from coal energy to play its part in stopping climate change.

Coal is the worst contributor to global warming and climate change. Scientists estimate that 37 per cent of global carbon emissions come from coal. Coal also contributes 72 per cent of emissions from the electricity sector.

How can we shift from coal fired power generation?

Australia can shift away from coal fairly cheaply and easily. The traditional assumption has been that clean energy is more expensive and unreliable. That is no longer true. As any Australian who has installed solar panels on their rooftop can tell you, clean energy is getting cheaper. In fact, just below one-third of all Australian households have now installed solar panels on their rooftops, and that number is accelerating. This is because the price of clean energy has fallen drastically over the last decade. In 2020, almost two-thirds of newly built wind and solar projects could generate cheaper electricity than even the world’s cheapest new coal plants.

In cities like Victoria, the price of electricity fell to zero for several hours of the day between August and July. Since 2010, the cost of large-scale solar power has fallen by more than 85 per cent worldwide. Meanwhile, the cost of onshore wind power has fallen by almost 56 per cent and offshore wind by almost 48 per cent. In the meantime, prices for coal, natural gas and oil have shot up over 2021.

Australia has a tremendous capacity for solar and wind electricity generation. Investing in clean energy would lead to lower prices, less reliance on oil imports and more self-sufficiency in energy. It would also cut pollution across Australia and help the world in cutting dangerous carbon emissions. Australia needs to abandon the older ways of creating energy and embrace the new world. This would not only benefit them but the whole world.