Does Australia Have Oil and Gas?

Home » Does Australia Have Oil and Gas?

Oil and gas in Australia are important sources of energy. The energy from these fossil fuels allows the production of electricity, the heating of spaces and helps to keep the transport sector running. However, Australia is among the nations with the largest fossil fuel consumption per capita, which means it has a large CO2 fingerprint. In fact, every hour, Australians consume 409 terawatts of energy from gas and 508 terawatts from oil.

So, where do all these fossil fuels come from and does Australia have the oil and gas supply to meet its high demand? Let us find out.

Australia does have oil, but its extraction is not always profitable. At the end of 2016, the country held proved oil reserves of 1.8 billion barrels. However, this actually amounts to 5.4 million barrels if a barrel includes probable reserves, according to Australian government reports. Onshore basins account for just ten per cent of these reserves. Therefore, the vast majority of these reserves are located in offshore basins, near Western Australia, Victoria and the Northern Territory.

Up to this point, the barrels represent economic reserves. This means that oil extraction is profitable based on the technology available today. But, Australia also has resources to produce oil shale, although they are not economic or proved reserves. These resources are equivalent to 14 billion barrels and are mostly located in Queensland.

How much Australian oil is imported and exported?

A growing gap between domestic consumption and production has made Australia’s dependence on oil imports increase. Therefore, despite having its own oil reserves and exporting some petroleum liquids, Australia is a net importer of crude oil and refined petroleum products.

In 2000, the country saw its total oil production peak at 828,000 barrels per day (b/d). Since then, production levels have gradually decreased. For instance, oil production in 2016 was less than half than what it was in 2000, with only 387,000 b/d. However, in contrast, domestic demand has increased, which meant that petroleum and other liquids accounted for 39 per cent of energy consumption in 2015. As a result, Australia’s crude oil imports were more than 360,000 b/d in 2018, with refineries importing around 83 per cent of their crude oil supply. 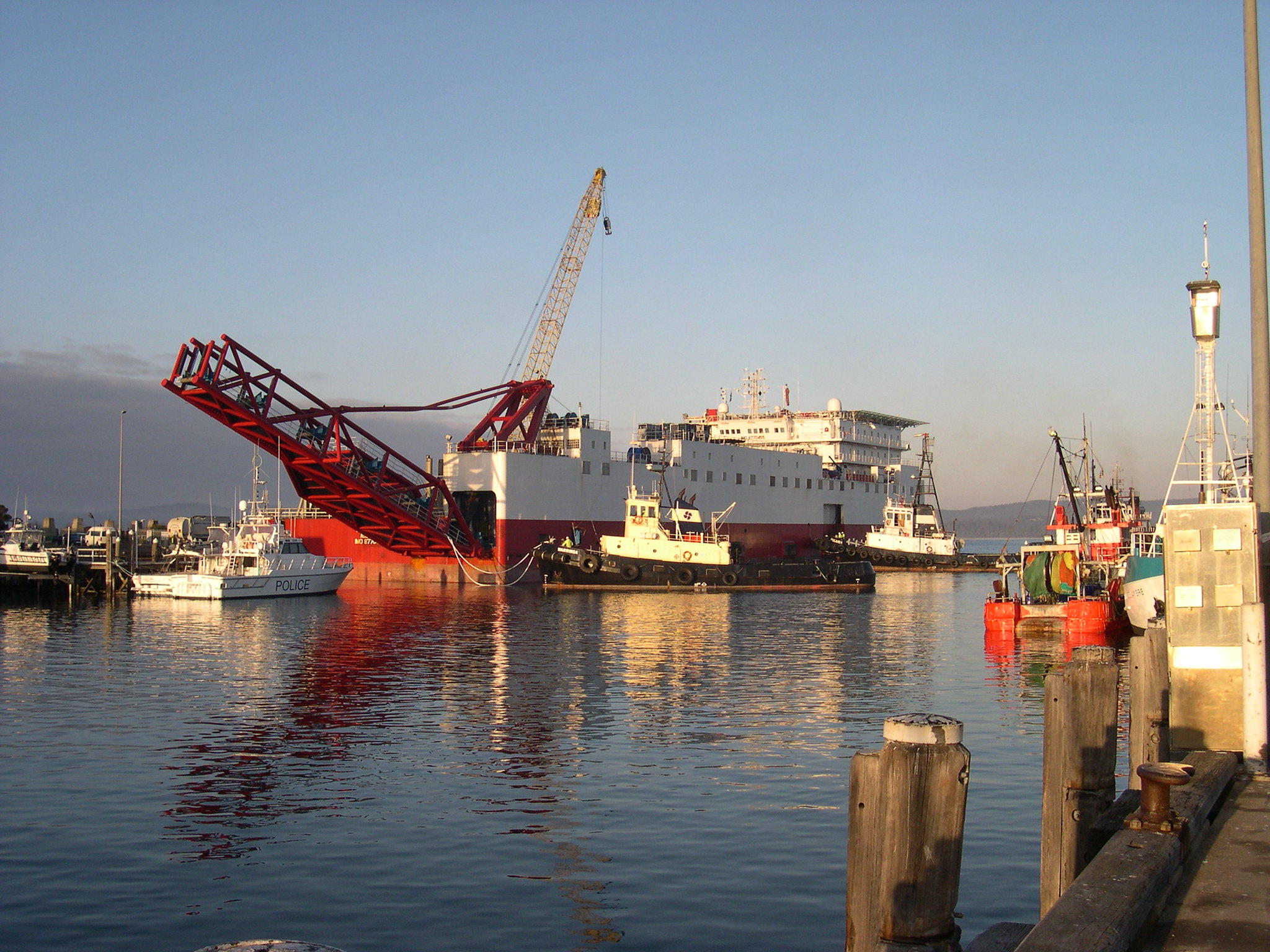 Interestingly, the quantity of Australia’s oil exports is not hugely different to its imports. In 2018, the country exported 214,578 b/d, which made up nearly 60 per cent of imports for that year. Moreover, exports have shown positive growth since 2017. So, why does Australia send oil overseas if domestic demand still requires imports?

Contrary to what happens with oil, Australia produces enough natural gas to supply its domestic demand. Its outputs have helped the country become a leading gas exporter. The country’s proved gas reserves were more than 30 trillion cubic feet (Tcf) in 2015, according to the Oil and Gas Journal. Other sources, such as Geoscience Australia, have estimated a total of 114 Tcf, adding both proved and probable commercial reserves.

In fact, Australia overtook Qatar as the world’s largest LNG exporter in 2020, due to its abundant reserves and gas exports increasing significantly in the last five years. Indeed, Australia exports around 80 million tonnes of LNG annually, with facilities in Western Australia, Queensland and the Northern Territory.

What is liquefied natural gas (LNG)?

Liquefied natural gas (LNG) is gas that has been converted into its liquid form by lowering temperatures to -161°C. This is mainly to facilitate its transportation. LNG occupies around 1/600 of the same amount of space as natural gas, which means that LNG vessels can carry far larger quantities of the fuel. Once they reach their destination, the gas is turned back into its original state at regasification plants. 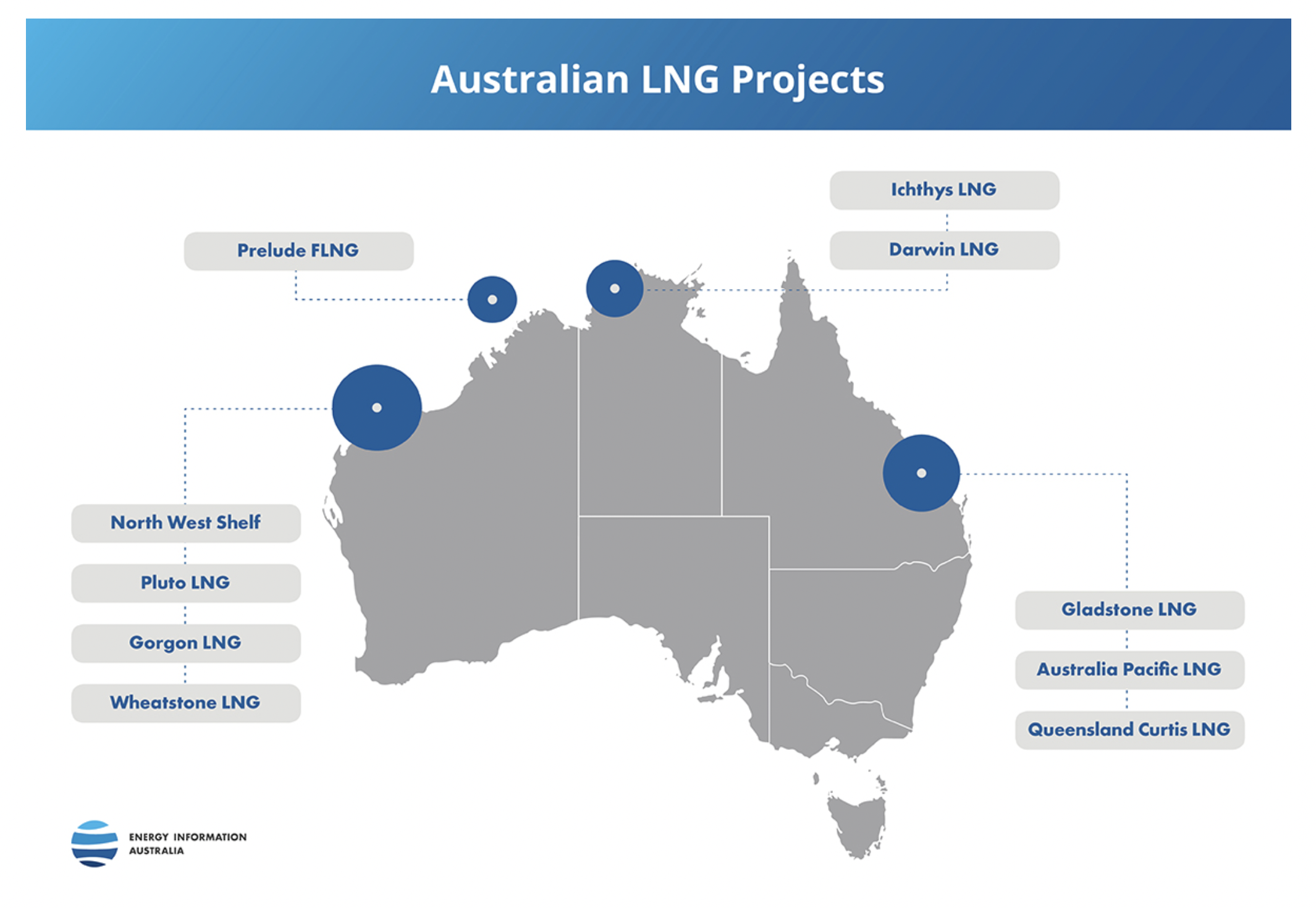 Today, gas consumption for energy generation purposes is growing rapidly. One reason for this is that gas generates less greenhouse gas emissions than coal. However, gas cannot be categorised as a low-carbon energy source, considering its significant emissions.

What are the biggest oil and gas companies in Australia?

The oil and gas industry plays a key role in Australia’s economy. It has demonstrated steady growth over the last decade and was valued at AUD $31.4 billion in 2018. The five largest companies with oil and gas operations in the country are BHP Billiton, Woodside Energy, Origin Energy, Santos and Caltex Australia.

How many oil and gas jobs do these five largest companies account for?

Despite its high profile, this industry only accounts for 0.2 per cent of the Australian workforce. Therefore, it has been catalogued as one of the smallest and least labour-intensive industries in the country. 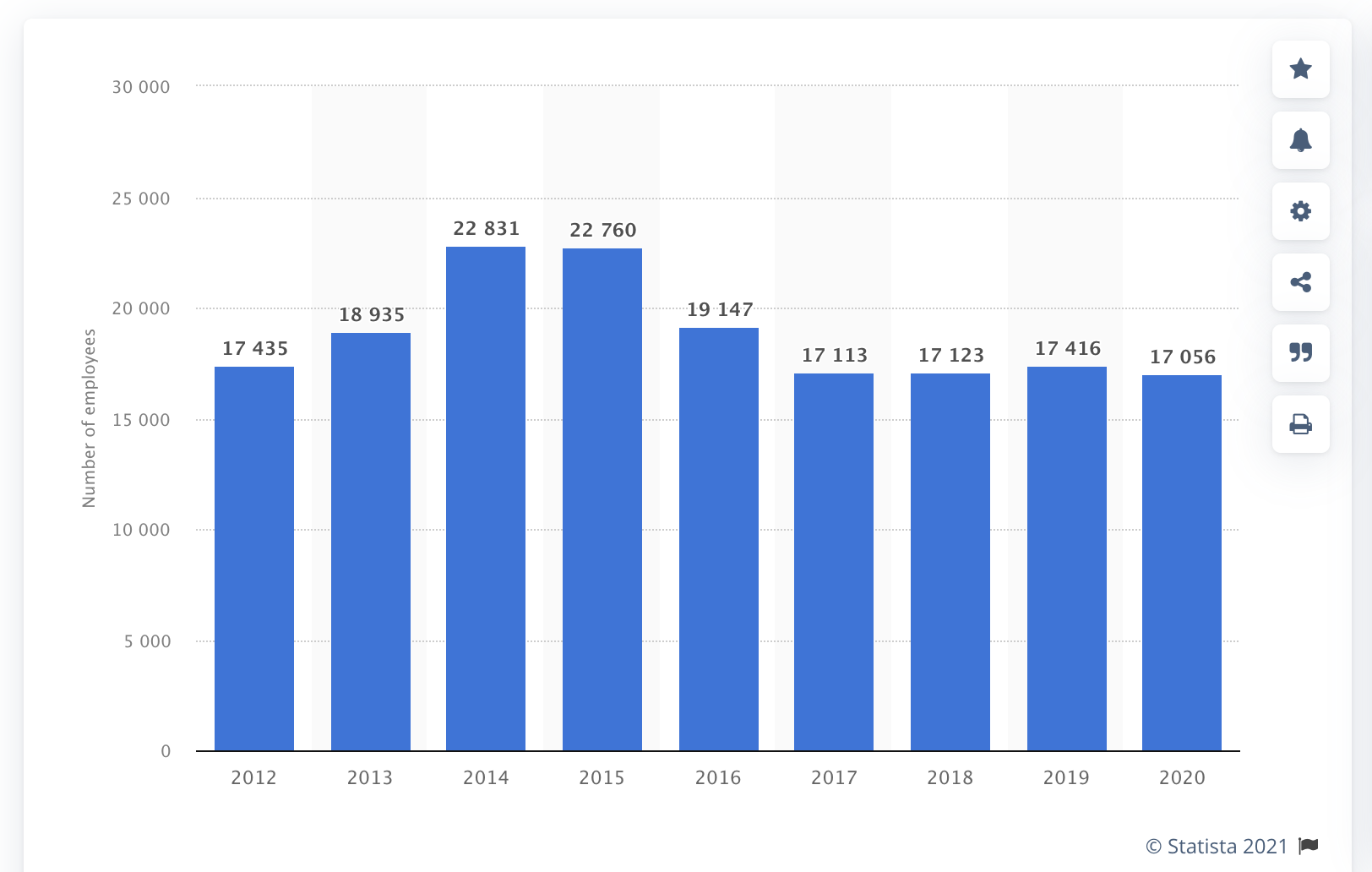 How long has the oil and gas industry in Australia existed?

Australia’s oil and gas industry began in 1866, with the first oil exploration in South Australia. Since then, it has expanded across the entire country, taking advantage of the abundance of hydrocarbons in the land.

However, considering that fossil fuels severely damage the environment, the world is currently transitioning towards using cleaner sources of energy. Burning fossil fuels causes local pollution, and it is the main driver of climate change. This has put Australia in a difficult position because its current targets to keep the planet from warming above 1.5°C have been marked as ‘Highly Insufficient’.

Indeed, the country’s current National Determined Contributions (NDC) target is a 26 to 28 per cent reduction of greenhouse gas emissions by 2030, below 2005 levels. Therefore, this goal leads to a scenario more consistent with 2-3°C of warming.

Naturally, an industry that has encouraged economic prosperity and development can be hard to quit. Besides, replacing fossil fuels does not happen overnight.

However, Australia’s long-term plan does not look particularly green. Instead, the country’s COVID-19 economic recovery allocates large investments to gas projects. Additionally, the Australian Government refuses to increase its 2030 domestic emissions target, and it is not on track to meet its current target either. This is risky because as the world accelerates its decarbonisation process to slow down the warming of the planet, there is an increased likelihood that long-term fossil fuel investments will become stranded assets.

Indeed, Australia is a hydrocarbon-rich nation. Consequently, both oil and gas have played a key role in satisfying the country’s energy needs. Despite its low employment contribution, the oil and gas industry has fuelled economic growth through production and exports.

While that might be true, above all, oil and gas accelerate climate change. Therefore, it is urgent that nations plan their transition towards cleaner sources, and so far, Australia is lagging behind and must take urgent action.

To read more about natural gas and how it is extracted, click here.