As renewable energy technologies become more advanced worldwide, near-zero carbon hydrogen as a potential source of clean energy is garnering increased attention. It is likely to form a large percentage of renewable technologies used around the world in the coming decades, creating millions of jobs.

Australia, like many countries, sees the importance of investing in hydrogen. But, Australia is not making hydrogen from renewable energy. As such, the hydrogen produced is not a clean source of fuel.

Against this backdrop, the United Nations (UN), in collaboration with civil society, has released seven guiding principles for climate-aligned hydrogen development. These are in keeping with the Paris Agreement’s goals of limiting global warming to 1.5°C.

What is near-zero carbon hydrogen?

Hydrogen is a fuel that is a clean source of energy when produced by renewable energy technologies. Hydrogen does not contain carbon. Therefore, it has zero carbon emissions. It can be used for transportation and electricity generation, and to store and move energy produced by other sources.

Hydrogen can be produced using fossil fuels or renewable energy. Most commonly, it is produced using natural gas and electrolysis. But, natural gas is not a renewable nor clean energy. The primary gas present in natural gas is methane. Methane is a powerful greenhouse gas that is 120 times more powerful than carbon dioxide at trapping heat in the atmosphere. The gas is 86 times stronger than carbon dioxide over a 20 year period.

Methane also contains carbon. This means that any hydrogen produced using fossil fuels, like natural gas, will have carbon and methane emissions. Consequently, hydrogen is only a clean energy source if produced using renewable sources, such as solar energy. This is called near-zero carbon hydrogen.

What are the challenges with hydrogen?

The UN, the Partnership and stakeholders recognised that while hydrogen can play a pivotal role in decarbonisation, it also comes with many challenges. For example, hydrogen produced using fossil fuels contributes to global warming. Also, hydrogen offers a “lifeline” to fossil fuel companies and governments, as they see it as an excuse to expand and extend their greenhouse gas emitting programmes.

Therefore, it was important to the stakeholders that policymakers are alive to the vested interests involved in developing hydrogen.

What is green hydrogen? 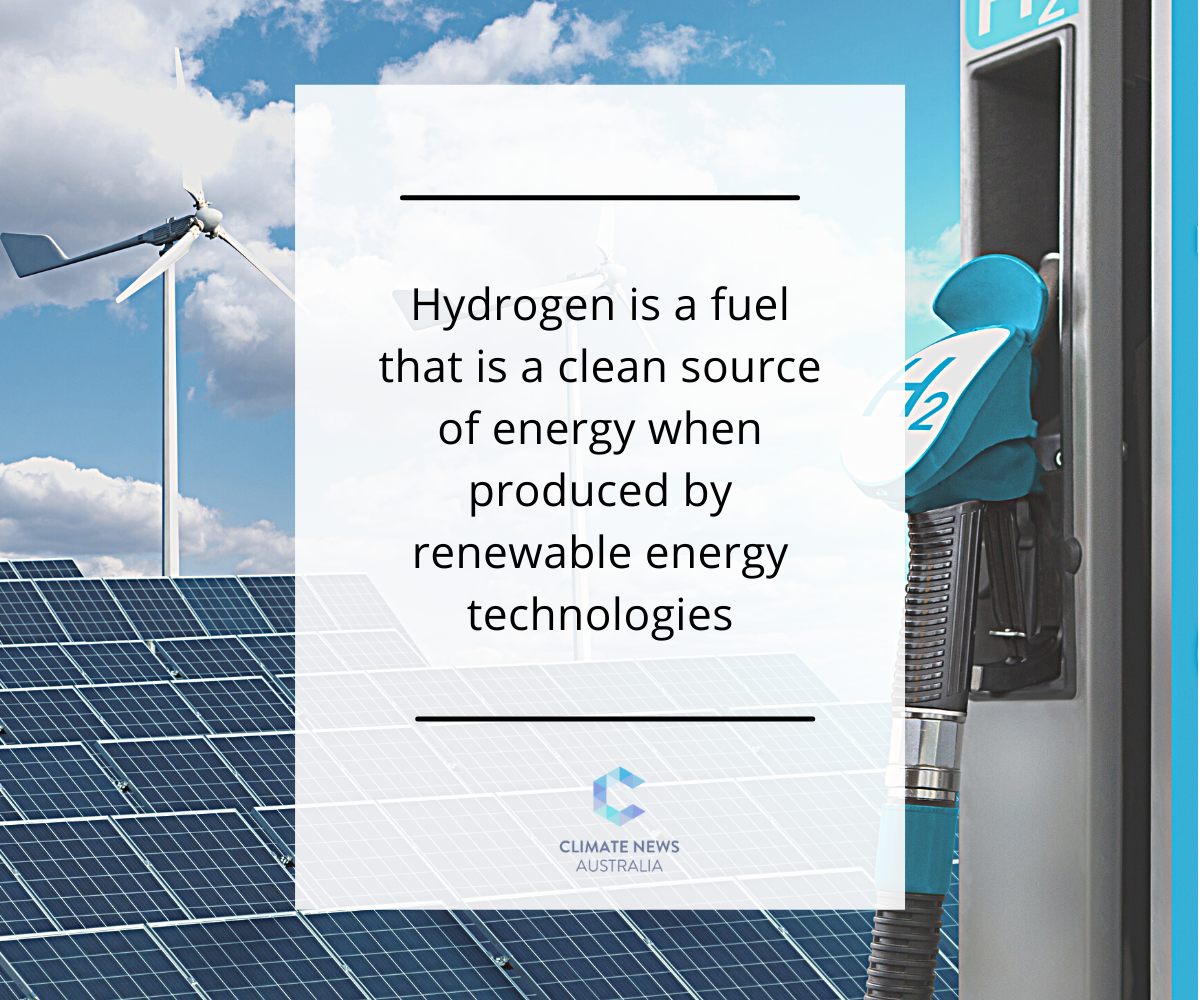 How is near-zero carbon hydrogen produced?

There are many ways to produce hydrogen. The electrolysis of water, if powered by renewable energy, produces green or near-zero carbon hydrogen. It is also possible to produce near-zero hydrogen through biological processes and using solar power.

Producers can use light as the agent for producing hydrogen. They can use several techniques, including biological, thermochemical and electrochemical processes. These processes use bacteria and green algae, specialised semi-conductors, or concentrated solar power and other elements.

Producers use microbes, like bacteria, to produce hydrogen through biological processes. For example, they can convert biomass to hydrogen when microbes break down organic matter or wastewater.

Why is hydrogen important?

Hydrogen has huge potential for decarbonising transport. In May 2021, a Toyota Mirai, powered by hydrogen, drove over 1,000 kilometres on a single tank of hydrogen fuel, breaking a world record. Hydrogen can also be used in fuel cells to create clean electricity.

The Hydrogen Council, representing the global hydrogen industry, estimates that hydrogen will represent 18 per cent of energy delivered to end-users by 2050. Hydrogen will also help prevent the emission of six gigatonnes of carbon emissions. It could lead to the creation of 30 million jobs around the world, too.

Why are the UN principles important?

Businesses and governments can use the principles to formulate policies regarding the use of hydrogen as a fuel. This can move these sectors towards the global aim of reforming the energy sector more quickly.

Furthermore, the principles could lead to collaboration between experts and stakeholders to secure a pathway for hydrogen in the global energy sector. The principles could also help to streamline the production and use of hydrogen. They could also raise the standards of governments and businesses when using this fuel. 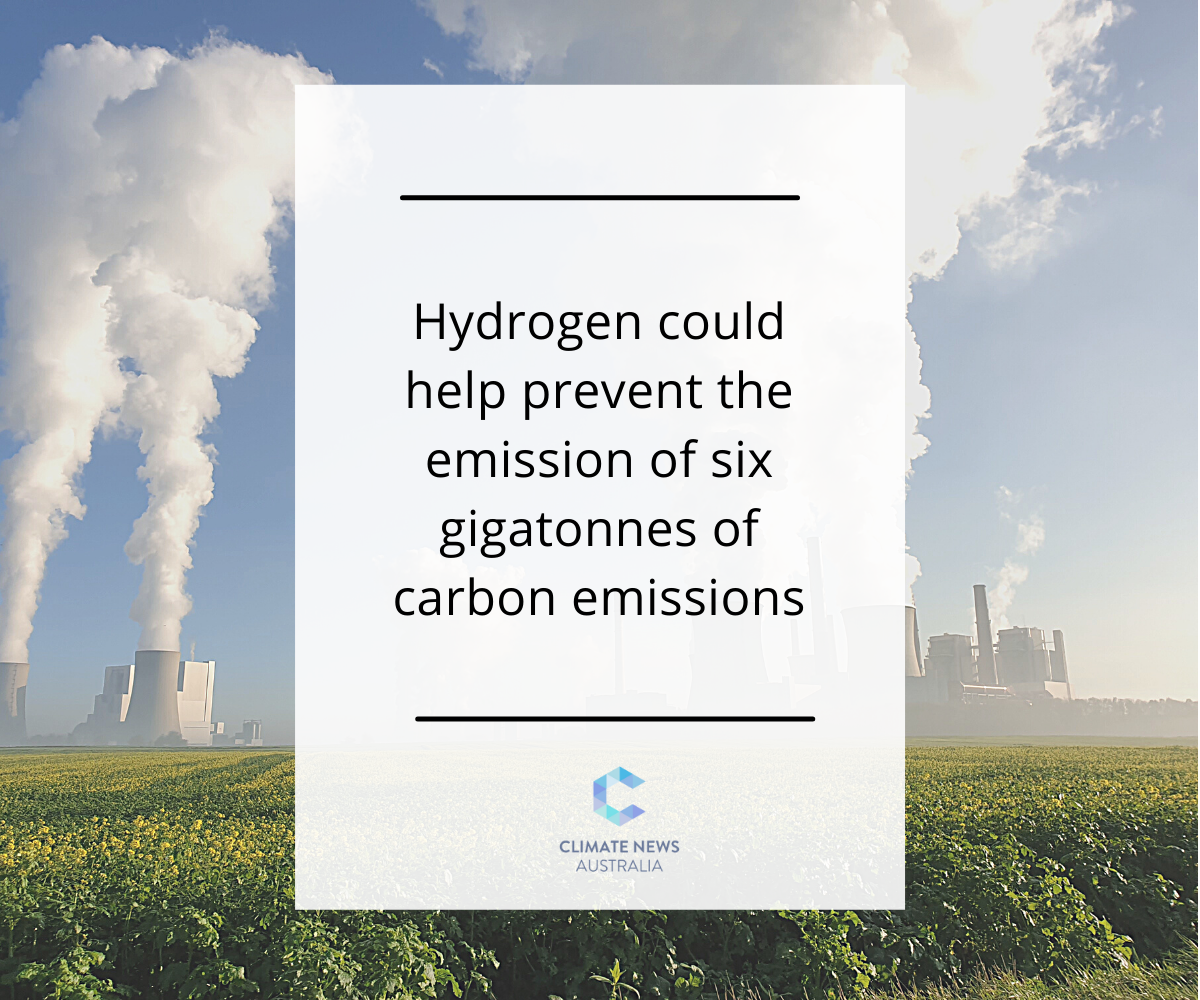 What are the UN principles?

There are seven guiding principles:

Energy productivity, job creation and economic growth need to triple in the upcoming decade through behavioural change and advancements in new technology. This is the best way to limit emissions and prevent stranded assets.

The principle calls for experts and governments to realistically assess hydrogen’s prospects. The amount of hydrogen needed to triple energy productivity must be reduced to about half of most estimates. Hydrogen infrastructure risks becoming stranded assets once more reliable, zero-carbon alternatives become available. Until then, hydrogen is a promising substitute for industries where decarbonisation technologies face technical hurdles. This includes aviation, steelmaking, shipping and long-distance trucking.

Policymakers and hydrogen producers will need to rigorously assess the lifecycle emissions and the air pollution impacts of how they produce hydrogen. This includes fossil fuel, biomass and renewables-derived hydrogen. This may significantly impact the greenhouse gas emissions linked to hydrogen.

Renewable hydrogen requires less strict government regulation and supply chain transparency to reach net-zero emissions goals. In contrast, governments need to follow much more onerous monitoring processes to ensure that hydrogen producers meet emissions-related targets if they use fossil fuels. This may incentivise the use of renewables-derived hydrogen.

Policymakers need to think carefully before investing in long-term hydrogen transport infrastructure. There are significant unknowns regarding hydrogen in regional and international economies. Experts are also uncertain as to how hydrogen would be distributed geospatially. This brings the risk of stranded assets. Therefore, policymakers should consider rolling out hydrogen infrastructure in hubs. These hubs can be upscaled at a later stage if the economics make sense.

If decision-makers deploy hydrogen in a “learn by doing” fashion, they could reduce costs. Governments could use tax credits and preferential procurement to stimulate growth in the sector. Deployment will drive down cost, demand will grow, and there will be more cost and performance improvements. Hydrogen developers will need regulatory support from governments to speed up the process.

Policymakers must take into account air pollution and other health and social consequences of hydrogen production. This is especially so if producers make hydrogen using energy from fossil fuels. Hydrogen may also contribute to countries’ just transitions away from fossil fuels. However, this benefit may be short-lived as countries use more renewable energy sources.

Ultimately, people bear the consequences of climate change and pollution. Therefore, policy and decision-makers must consult civil society at a local level. This way, they will secure buy-in from communities. Decision-makers must roll out hydrogen technology in a transparent way. They must clearly and honestly communicate the lifecycle emissions and longevity of hydrogen infrastructure. 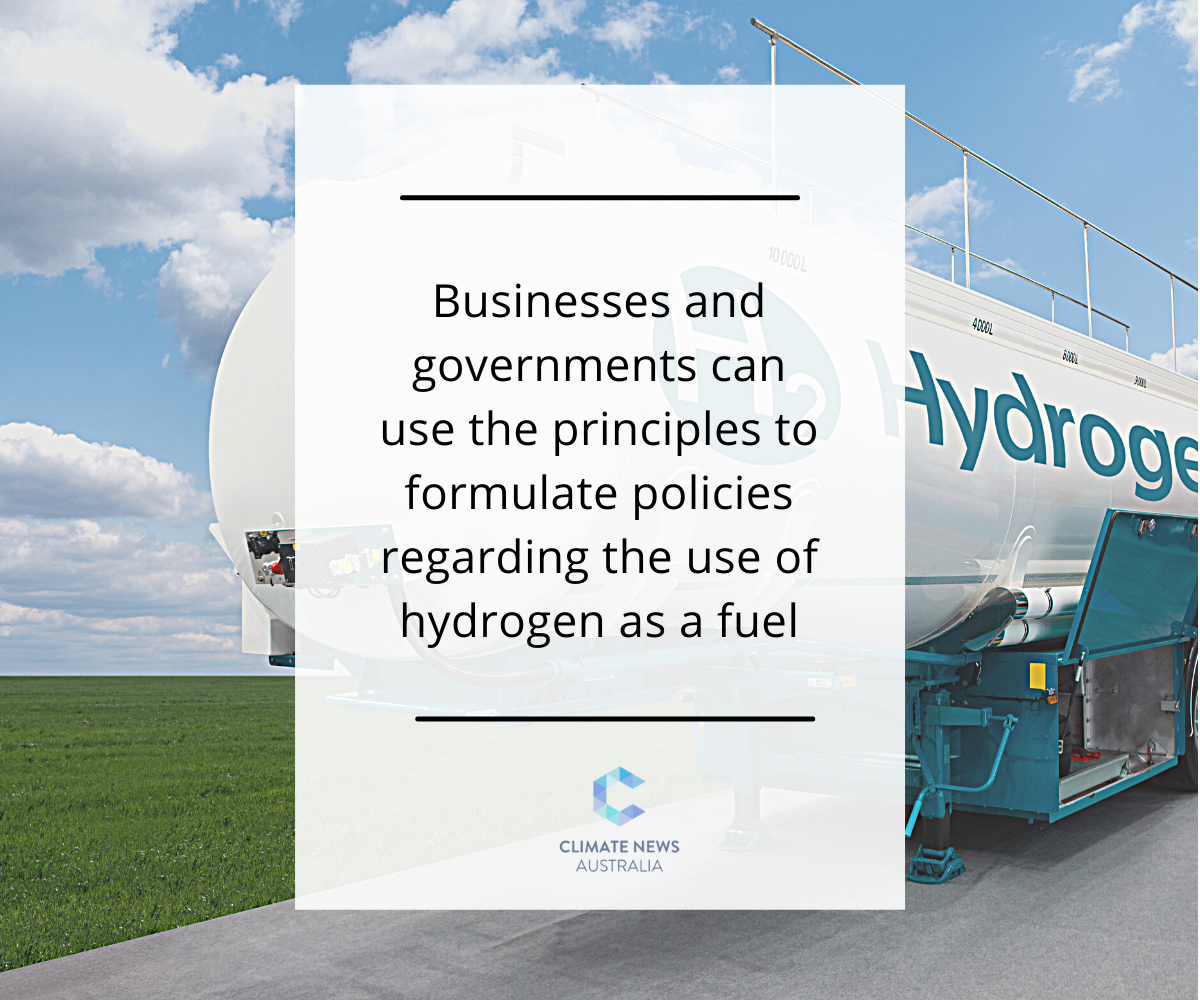 Does Australia have a plan to develop near-zero carbon hydrogen?

Australia plans to invest in hydrogen fuel technology. But, the country appears agnostic on the question of whether it produces that hydrogen cleanly or not.

Professor Alan Finkel, who led the development of Australia’s hydrogen strategy, said, “The world’s going to need a lot of hydrogen, and so the more ways we can get that hydrogen the better.” Finkel’s words followed the start of a pilot project in Victoria, Australia, where a Japanese consortium is producing hydrogen from coal. This type of hydrogen would be classified as “blue”. This is because the Victorian government plans to use its carbon capture and storage project to store the greenhouse emissions released during production.

But, carbon capture is expensive, and it is not clear how well this works at hydrogen plants in existence, experts from the Australia National University argue. More worryingly, even with carbon capture and storage, there are high levels of greenhouse gas emissions. For example, when producers make hydrogen with energy from burning coal, if carbon capture technology captures 90 per cent of emissions, the emissions intensity is only slightly less than using gas. A similar problem arises when producing hydrogen from gas.

Therefore, experts are critical of Australia’s approach to hydrogen and advocate for “green” or near-zero carbon hydrogen.