Global Warming in Australia: The Government Puts Citizens in Danger by Ignoring It (Video)

The government of Australia is exposing the country to worse forest fires, heatwaves, flooding and other extreme weather events caused by global warming in Australia, doing little to reduce its own carbon emissions, stark new analysis reveals. The consequence of this is unprecedented devastation across Australia and much of the world, say scientists.

Australia’s current policies would lead to a global temperature rise of 5C if other countries were to follow suit, analysis by the peer-reviewed Paris Equity Check found. At least one-quarter of the world would face extreme droughts once a year, rainforests would be destroyed and melting ice would lead to a large rise in sea level, submerging major cities around the world.

The analysis singles out Australia, China, Russia and Brazil as the worst offenders due to their reliance on fossil fuels. It urges the four countries to meet other nations’ attempts to cut carbon emissions. Dr Kat Kramer from Christian Aid said that these countries were pursuing policies that would “make the world almost uninhabitable”.

In 2020, a group of 25 Australian scientists wrote a letter with several key warnings. “The time has passed for any new fossil fuel infrastructure, including the proposed expansion of the gas industry in Australia. All types of fossil fuels, including gas, contribute to climate change and all must be phased out as quickly as possible to meet the Paris Agreement targets, helping to keep Australians safe now and into the future”.

Scientists fear that the Australian prime minister’s focus on a ‘gas-fired recovery‘ will only continue to expand the fossil fuel sector, rather than the country investing in cheaper, clean energy. 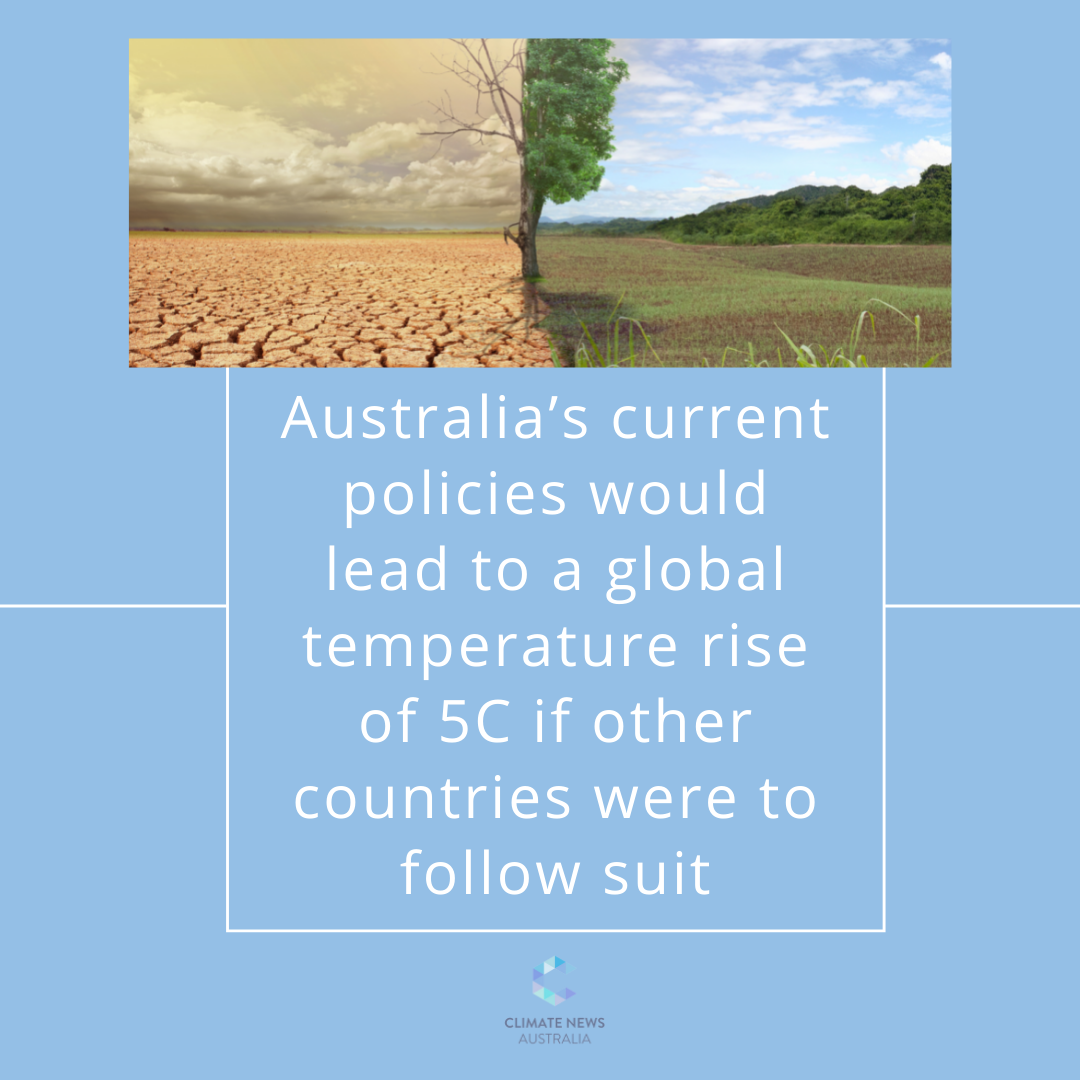 2019 was Australia’s hottest and driest year on record. The Commonwealth Scientific and Industrial Research Organisation (CSIRO) found that Australia is experiencing above-average temperatures in comparison to the past 60 years. In fact, the country has already warmed by 1.4C on average since national records began in 1910. CSIRO warns that increased global warming would lead to more frequent hot weather, fewer cold days and changing rainfall patterns.

In November 2021, Glasgow, Scotland, will host the COP26 summit to accelerate action towards the goals of the Paris Agreement and the UN Framework Convention on Climate Change. It will attempt to hammer out policies to hold global heating to 1.5ºC by agreeing on a global policy for ending net zero emissions of greenhouse gases by 2050. However, Australia is one of the few developed nations worldwide that has failed to commit to net zero by 2050. What is more, Australia is one of the world’s biggest carbon emitters per person. 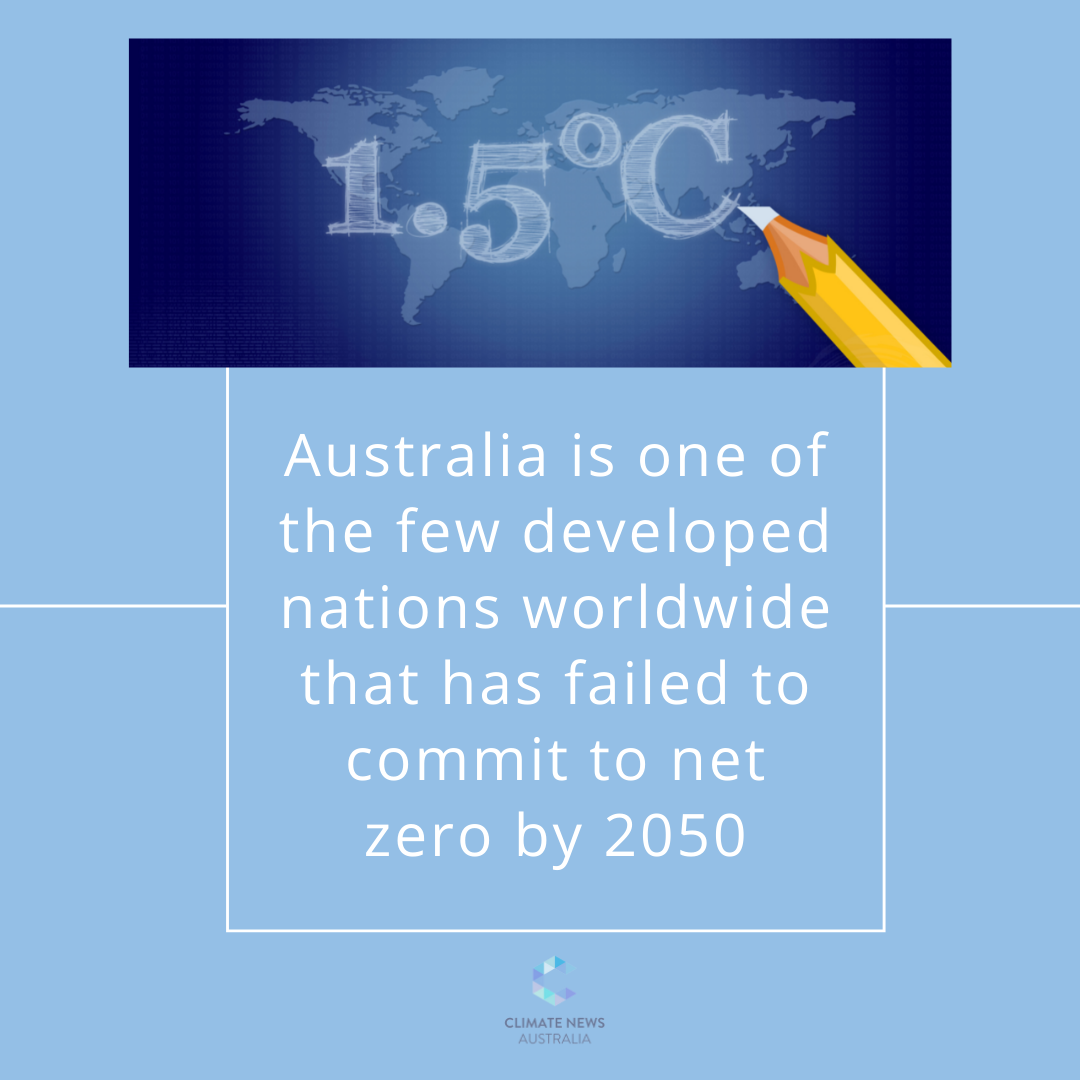 The UK leads the G20

The Paris Equity Check analysis found that the UK currently leads the G20 with its carbon emissions reduction. The UK Prime Minister, Boris Johnson, recently unveiled a new target to slash carbon dioxide emissions by 78 per cent by 2035. The country has also banned the sale of new petrol and diesel cars from 2030. 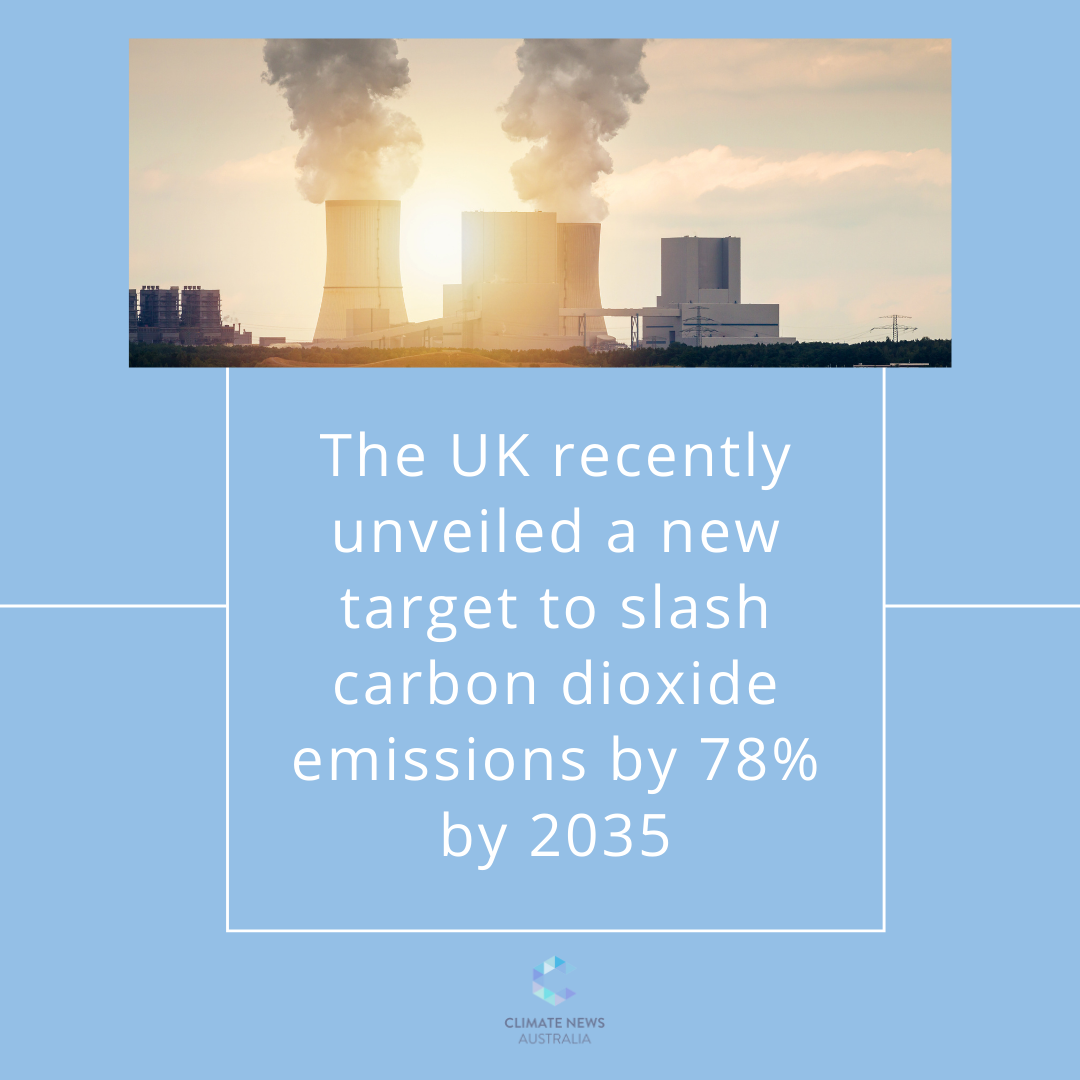 In fact, the UK recently saw its longest run of generating electricity without using coal since the Industrial Revolution. Coal generated only 1.6 per cent of the country’s electricity mix in 2020. This has reduced dramatically since 2015 from when it was 25 per cent.

Australia, on the other hand, has a long way to go and is far behind in terms of plans to cut carbon emissions. Australia used coal to generate 56 per cent of its electricity in 2019, while gas and oil were used for 21 per cent and 2 per cent, respectively. Australian scientists say that the country should invest more in clean energy and reduce its heavy reliance on fossil fuels.