Home » Only Renewable Hydrogen Can Help Prevent Global Warming (Video)
Watch this video to find out what renewable hydrogen is and how it can help prevent global warming.

Hydrogen is the most common and abundant element in the universe. It is a clean-burning, clear gas that has more energy per unit of weight than any fossil fuel. Climate experts regard renewable hydrogen as an indispensable energy source to achieve climate neutrality. However, not all hydrogen is clean. There are eight different ways to produce hydrogen, and each method results in vastly different greenhouse gas emissions.

How to make hydrogen

Over 95 per cent of all hydrogen is currently made with natural gas. The process, known as steam reforming, involves separating the hydrogen from its bond with carbon using water. The hydrogen it produces is referred to as grey hydrogen. However, this method generates a lot of carbon dioxide (CO2). Usually, this greenhouse gas waste product is released into the atmosphere. 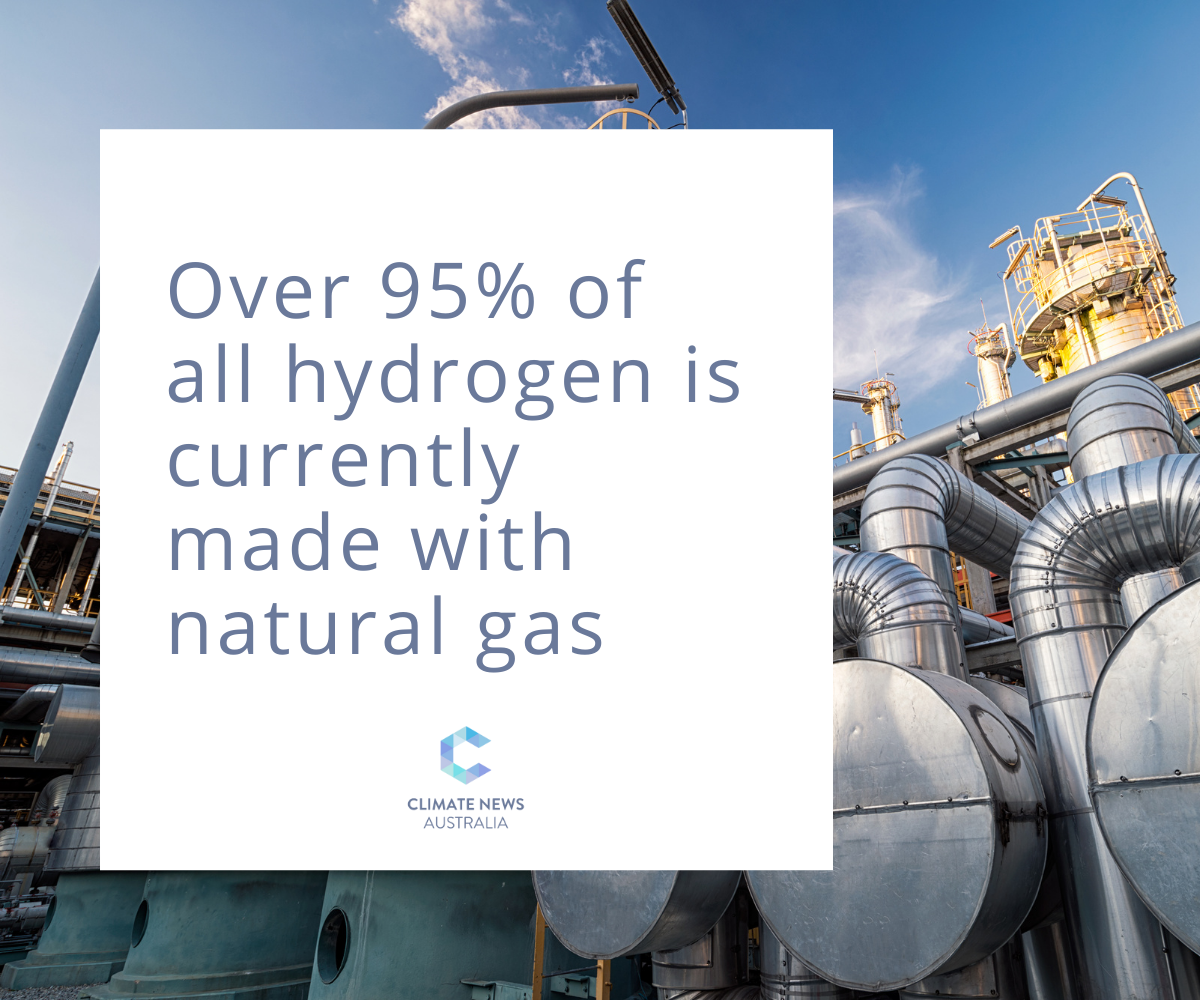 Blue hydrogen is produced in the same way but employs carbon capture and storage (CCS) technology to prevent some of the CO2 from entering the atmosphere. Therefore, it is possible to store the CO2 underground where it cannot contribute to global warming. In cases where CCS is used, the hydrogen it produces is referred to as blue hydrogen. Although this approach stops most of the CO2 from entering the atmosphere, about 10 to 20 per cent of the greenhouse gas still escapes.

A recent study reveals that there are just two blue hydrogen facilities in operation globally today. Not only do they emit CO2 that CCS technology fails to capture, the production of natural gas – necessary for the process – also results in methane leaking into the atmosphere. This is a significant problem because methane has 86 times the global warming potential of CO2 over a 20-year period.

As a result of these emissions, blue hydrogen’s greenhouse gas footprint is at least 20 per cent greater than simply burning natural gas or coal to produce heat. It is 60 per cent worse than burning diesel oil for heat. In addition, CO2 it is not necessarily possible to store the CO2 indefinitely. Consequently, blue hydrogen’s CO2 emissions may be even higher than the study suggests. 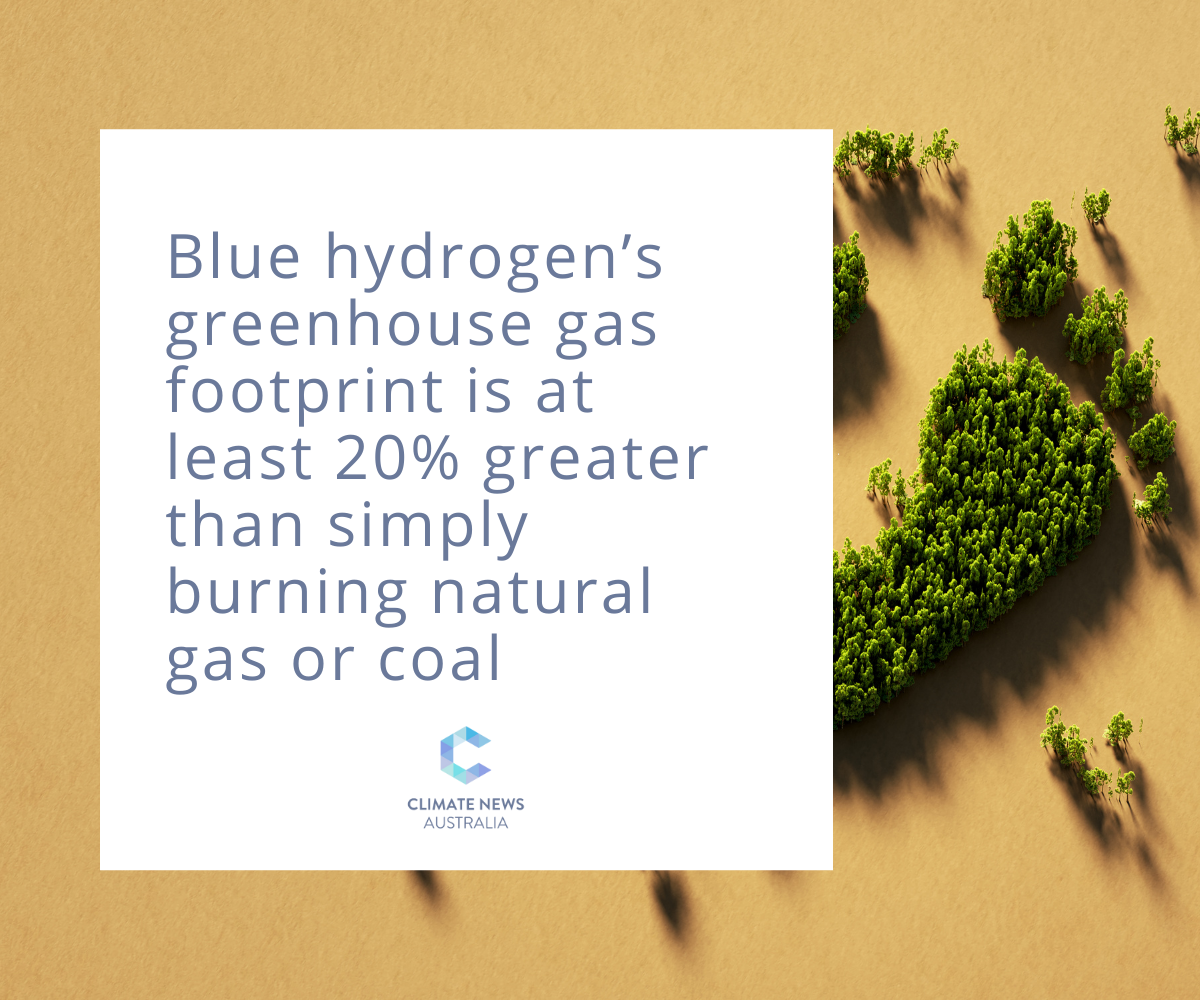 Nevertheless, it is possible to make hydrogen without fossil fuels. Renewable energy can electrolyse water to separate hydrogen atoms from oxygen. This is green hydrogen. The only problem is that producing green hydrogen currently is extremely energy-intensive. In 2019, green hydrogen was not cost-competitive with grey hydrogen. However, this situation is improving as the cost of renewables decreases rapidly and electrolyzers become more efficient.

All other types of hydrogen do not offer emissions reductions in line with the European Union’s ambitions for a net zero economy. Even blue hydrogen has a similar level of greenhouse gas emissions to fossil fuels. This is due to the high methane leakage rates from upstream natural gas and the fact that CCS cannot capture all of the CO2 it produces. 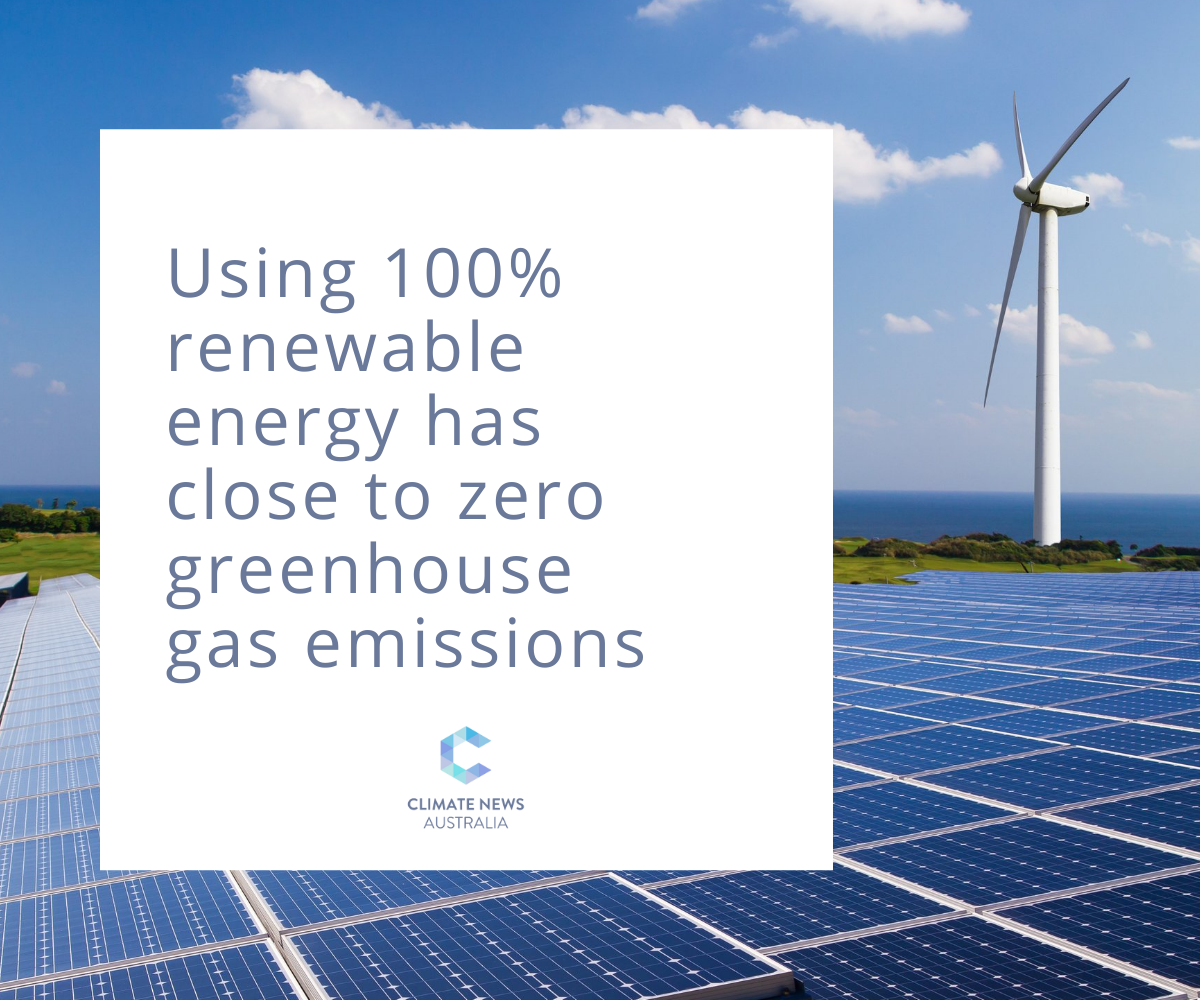 In other words, blue hydrogen is “no better than fossil fuel from a climate perspective”. In fact, due to the higher global warming potential of methane, blue hydrogen could be even worse for the environment than using fossil fuels for our energy needs. Policymakers should only promote hydrogen with substantial decarbonisation potential, for example, green hydrogen. 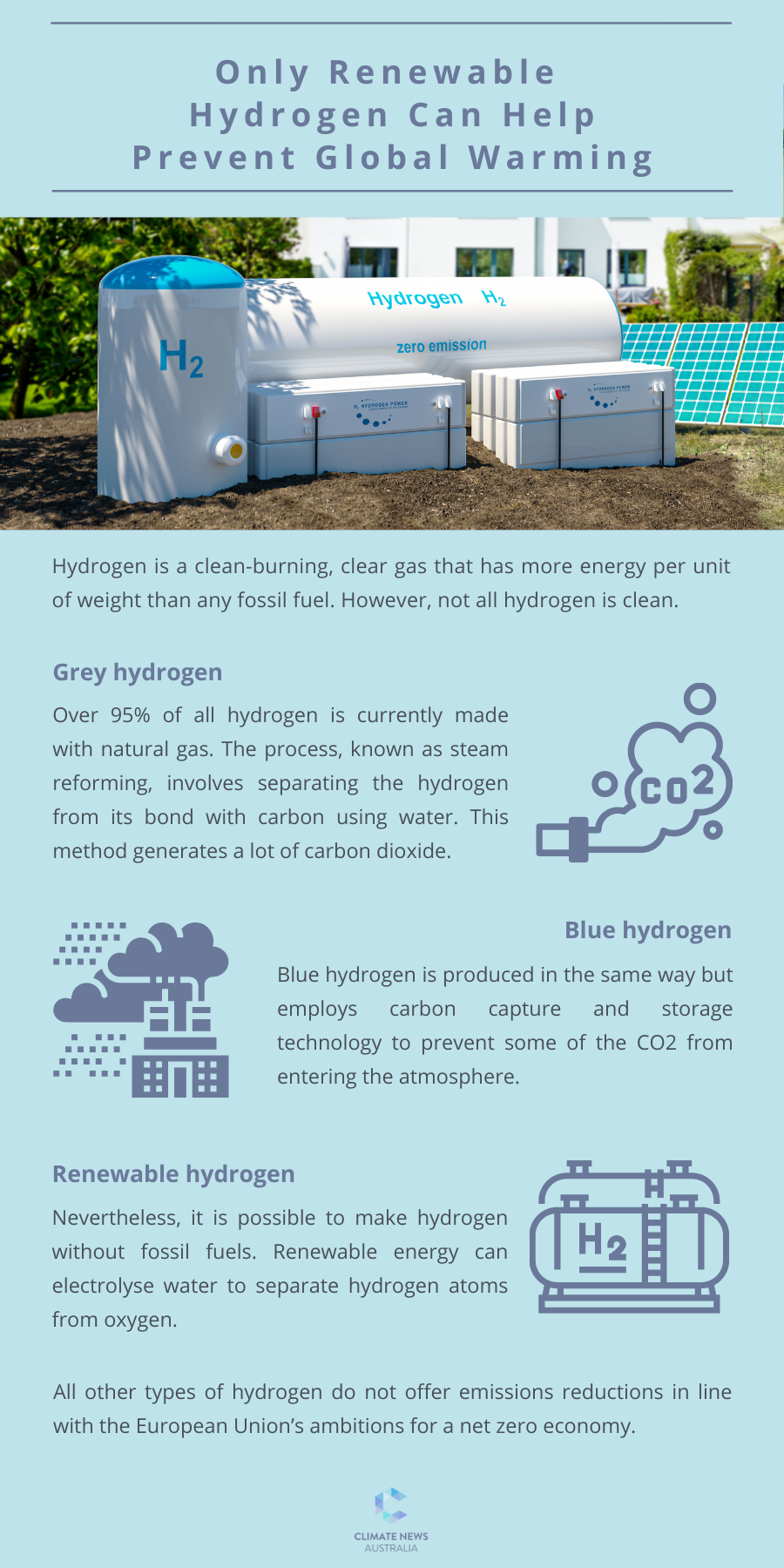