Why Alinta Energy and Gas Providers Are Not the Best Options

In 2020, a whistleblower revealed Alinta Energy’s poor data protection systems. The company put its customers’ personal information at risk, including Medicare and passport numbers, credit card details and even health records. Alinta Energy has approximately 1.1 million gas and electricity customers, putting the scale of the issue into perspective.

Accordingly, a whistleblower called Alinta Energy’s approach to privacy and data “reckless”. Furthermore, the media also criticised the Chinese-owned company for its approach to customer service, following heavy-handed payment request tactics including threats of bankruptcy. This led to a rise in customer complaints, however, it did not stop there.

In 2021, Victoria’s Essential Services Commission issued Alinta Energy a huge fine, amounting to AUD $1.125 million. This was down to the way the company had treated its customers who were struggling to pay their bills. Allegedly, Alinta Energy placed certain conditions on customers before helping them pay. Consequently, some customers expressed suicidal thoughts.

These indiscretions reveal a company that treats its customers poorly. Therefore, it is hard to imagine that Alinta Energy has the best interests of Australians at heart. This is concerning given that the company has several fossil fuel assets across the country. At the same time, Australia is not on schedule to cut its greenhouse gas emissions. So, can the country really rely on companies like Alinta Energy to save it from climate change?

What is Alinta Energy?

Alinta Energy is a private company that provides energy plans – both electricity and gas – to homes and businesses. It operates in Australia and New Zealand, however, it is owned by a Hong Kong-based company, Chow Tai Fook Capital Limited. The company also makes money from its power generation assets.

Assets in Australia and New Zealand

Alinta Energy’s assets are located throughout Australia and New Zealand. It owns Loy Yang B, a coal-fired power station in the Latrobe Valley, Victoria. Likewise, it also operates several gas-fired power stations, including stations at Bairnsdale in Victoria and Braemer in Southern Queensland.

Alinta Energy was previously known as AlintaGas. It was formed when Western Australia privatised its state-owned energy utilities in 1995. Therefore, it still owns energy infrastructure in the state. Alinta Energy has four gas power stations in Western Australia, and it owns 11.8 per cent of the Goldfields Gas Transmission Pipeline. This 1,380km pipe transports natural gas from the Carnarvon basin to Kalgoorlie.

Currently, Australia relies on fossil fuels to meet its energy needs. Humans burn such fuels to create energy, releasing large amounts of carbon dioxide into the air. This substance creates a greenhouse effect in the Earth’s atmosphere, trapping the sun’s heat. As a result, the Earth’s average temperature has increased by 1.2°C. This is not good news.

As the Earth continues to heat due to climate change, the effects will worsen. These include sea-level rise, deadly heatwaves and more frequent and extreme weather events. Plus, plants and animals will go extinct. Climate change also impacts food and water security. These are all symptoms of climate change.

In May 2021, the International Energy Agency (IEA) released a report on energy generation. It called for an immediate ban on new coal, oil and gas development. That is the only way countries can limit Earth’s global warming to 1.5°C, it stated. On top of this, the IEA said that countries need to drastically reduce their use of fossil fuels. Therefore, renewable energy use will likely overtake coal by 2026, according to the report. Likewise, renewables will overtake oil and gas by 2030.

What is renewable energy?

Humans can create renewable energy from natural resources that never run out. These include solar, wind and hydropower. In contrast to fossil fuels, these types of energy do not release pollution that heat up the atmosphere.

The big changes that the IEA recommended in the report came as a surprise. That is because, until now, the IEA has proposed a slower transition away from fossil fuels. Therefore, this shows how serious the greenhouse gas emissions situation has become.

What are Australia’s energy sources?

Unfortunately, most of Australia’s electricity still comes from coal. The good news is that energy companies have plans to close down their coal power stations early. They will replace these with big batteries that can store renewable energy.

The bad news? Successive governments are intent on expanding mega-polluting natural gas projects instead. Therefore, they are providing gas producers with a lot of public money. This makes little economic sense. That is because renewable energy has become cheaper than fossil fuels. This includes both coal and natural gas. Furthermore, it reduces Australia’s chances of combatting climate change.

The natural gas industry claims that the fuel is clean and green. Specifically, natural gas emits 50 per cent fewer greenhouse emissions than coal, the industry says. However, this figure is only true in relation to carbon dioxide. It ignores another greenhouse gas – methane.

Over a 20 year period, Methane heats the planet roughly 90 times more than carbon dioxide. Unfortunately, natural gas mostly consists of methane. This gas leaks throughout the supply chain during production and via transport to homes and businesses. The result is that the overall climate impact of gas can be as polluting as coal.

Energy usage: From gas to electricity

Renewable energy is already replacing gas-powered electricity generation. That is because Australia now has high natural gas prices. Therefore, customers have also turned away from gas at home, for example, when it comes to heating water and buildings, and cooking. That is because it is now cheaper to heat most Australian homes with a heat pump. The same is true for hot water heat pump systems. Also, an induction cooktop will save money over a gas stove. This provides a good reason to move on from Alinta Energy and other gas providers, as the electricity they provide is mostly from fossil fuels.

Alinta Energy claims to deliver sustainable energy to its customers. However, the company has no plans to stop providing fossil fuel energy. In fact, in 2019-20, only seven per cent of its power came from renewable sources. Instead, the majority of Alinta’s generated power comes from gas-fired power stations.

Alinta Energy’s poor climate record should come as no surprise. Just look at its long list of fossil fuel assets. The company will want to keep making money from them for as long as possible.

There is a similar story across Australia’s energy market. A small number of energy providers have long dominated. This lack of competition has been costly to consumers. But, this has also prevented Australia from transitioning to cleaner energy. This is because these companies have traditionally sourced their energy from fossil fuels. It is only recently that new companies providing renewable energy have increased competition. This has helped most states reduce their reliance on fossil fuels somewhat. Consequently, this has forced Australia’s biggest energy providers to up their investment in renewables. 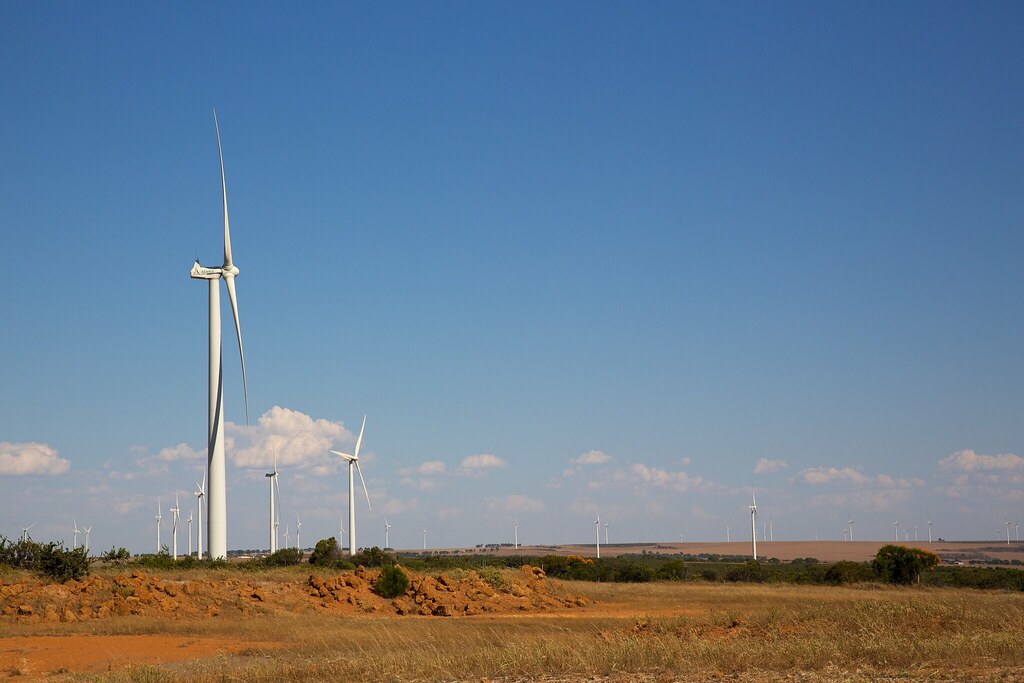 Alinta Energy is committed to gas

Such projects are encouraging. However, the company’s continued commitment to gas completely undermines them. In March 2021, Alinta Energy agreed to supply coal seam gas from a new project in Queensland. As mentioned above, the International Energy Agency said that the world could have no new fossil fuel development.

Therefore, Australians must use their consumer power. Along with other major retailers, Alinta Energy still ranks very low in terms of providing clean energy. But, other companies put their concern over climate change first. These include Powershop and Diamond Energy. Why not reward these renewable energy providers?