Why Should We Care About Combustion Reactions in Diesel Engines?

Home » Why Should We Care About Combustion Reactions in Diesel Engines?

Australia is lagging behind the rest of the world, where other countries are phasing out combustion reaction petrol and diesel cars in favour of electric vehicles (EVs), according to a 2020 report observing diesel car sales worldwide. This is because combustion reactions from diesel engines are a key contributor to the carbon dioxide in our atmosphere.

While electric vehicles tripled in sales across Australia in 2019, and most Australians are considering buying an EV in the near future, the country still has a way to go.

A decade ago, diesel cars were all the rage. The European Union even promoted them as a way to cut carbon emissions. However, that is no longer the case. Across Europe, diesel car sales have been plummeting fast. Some say that Australia risks being left behind, as petrol and diesel cars are not declining at the same pace.

In recent years, companies and governments have promoted diesel engines as a more fuel-efficient and environmentally friendly alternative. This is because, while diesel fuel does contain more carbon, overall carbon dioxide emissions from an average diesel car are estimated to be lower. However, their engines produce other pollutants that can enter our lungs. Therefore, the decline of diesel cars worldwide is largely due to health concerns.

What exactly is a combustion reaction?

This is, of course, a simplified equation. If the vehicle has a catalytic converter or equivalent device, the process is slightly different. Such devices change the chemical composition of the combustion reaction. They capture some of the toxic fumes before being emitted into the atmosphere.

How does this chemical reaction cause noxious byproducts?

Combustion engines have come under increased scrutiny in recent years, criticised for their carbon emissions. This is in addition to the 2015 Volkswagen scandal, which has dimmed its prospects.

How does the combustion reaction of diesel fuel add carbon dioxide to our atmosphere?

Like other combustion engines, a diesel engine combines the fuel with oxygen to produce carbon dioxide and mechanical energy. This energy drives the car forward. There is some evidence to support claims that diesel engines are less polluting than petrol engines. Diesel fuel has slightly more carbon dioxide (2.68kg CO₂ per litre) in its composition than petrol (2.31kg CO₂/litre). But, overall carbon dioxide emissions for a diesel car are lower than a petrol-driven car. That said, diesel engines also release a high amount of other nitrogen-related pollutants that are hazardous to human health.

There is no doubt either way that diesel and petrol cars contribute significantly to carbon dioxide in the atmosphere. In turn, pollution kills millions of people globally each year. In Australia alone, air pollution is responsible for almost 5,000 deaths annually and AUD $2.6 billion in health costs.

These numbers do not even take into account the deaths and destruction caused by climate change. Australia, for example, is experiencing more extreme weather events due to climate change. This results in higher temperatures, more extreme droughts, longer fire seasons and increased flooding. In particular, rising sea levels contribute to the increased risk of flooding, which threatens housing and infrastructure across Australia. 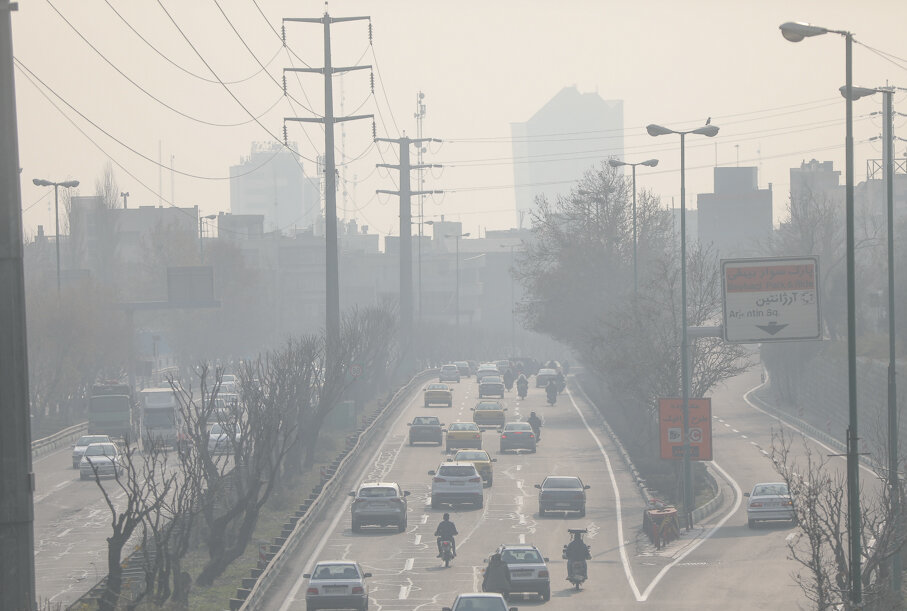 Who invented the diesel engine?

Around 150 years ago, Rudolf Diesel invented the diesel engine. His patent described an engine “more than twice as efficient as the ones we run today”. His invention was nearly three times more efficient than other engines running at the time.

While EVs have not taken off yet in Australia, Labor has announced an incentive to make them cheaper and diesel car sales are declining. In 2019, Australians bought 332,219 diesel cars. A year later, this fell to 290,659 cars. This is a steep decline of 12.5 per cent. The COVID-19 pandemic is partly the cause of this, and as a result, these trends are mirrored worldwide. In 2019, approximately 14 per cent of cars sold globally were fuelled by diesel. By 2030, this number is expected to shrink to about four per cent.

So, why is there this reduction in diesel sales? Environmental and health concerns are two key factors. In 2014, diesel-fuelled vehicles accounted for at least half of all new European sales. This is because car companies made a big push to sell diesel cars, claiming they were more fuel-efficient and environmentally friendly. But, that turned out to be a mirage.

In 2015, the US Environmental Protection Agency (EPA) found that Volkswagen cars were secretly understating pollution emitted by their cars. Its diesel engines were actually found to be emitting nitrogen oxide pollutants up to 40 times above the legal limit. Volkswagen and other car companies recalled many of their cars and apologised, however, the damage had already been done. Diesel car sales started to plummet from then on. They have fallen in Australia too, but not to the same extent as in the United States and Europe.

The good news is that car manufacturers globally have committed to phasing out petrol and diesel cars in the coming decades. 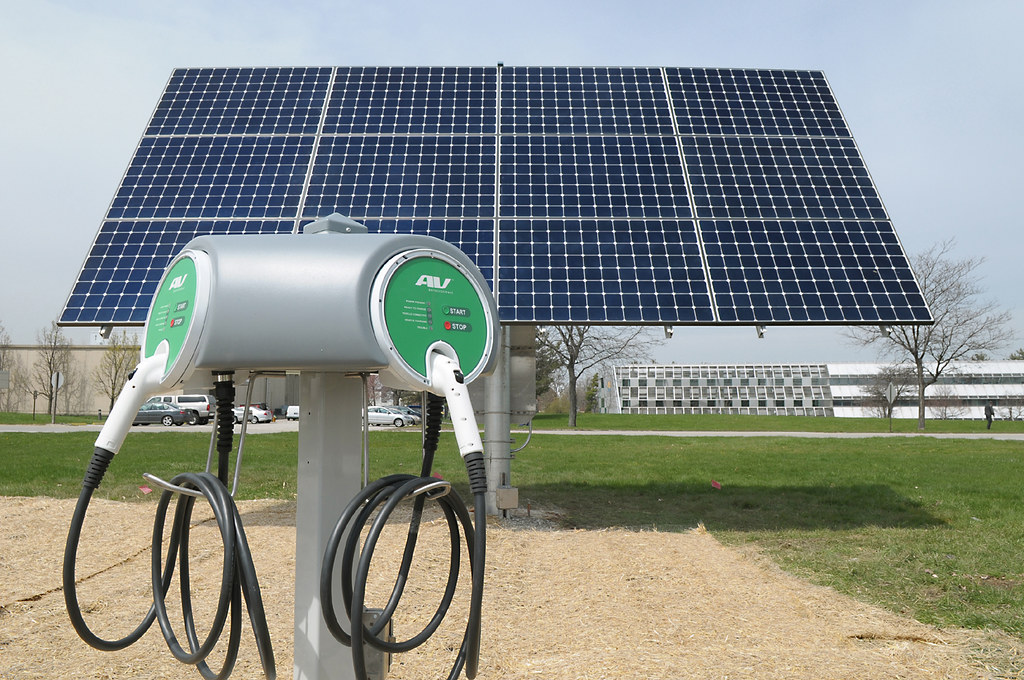 Should diesel cars be banned?

The case for banning petrol and diesel-fuelled vehicles is straightforward. Transport is a large driver of climate change across the world. Up to one-quarter of carbon emissions worldwide come from transport. The Australian Academy of Science lists seven ways in which climate change is already affecting Australia.

Pollution effects from the combustion reaction in diesel engines

Moreover, pollution from vehicles is linked to several different types of cancers and diseases. Diseases such as strokes, heart disease, lung cancer and respiratory problems are all linked to pollution. A Harvard study found that air pollution from fossil fuels, like petrol and diesel, causes around one in five deaths worldwide.

In April 2021, officials urged the UK to adopt legally binding air quality targets to save lives. This was after a court found air pollution contributed to the death of a London schoolgirl. It was a landmark case. Other cases are also likely to follow around the world.

Campaigners say that both petrol and diesel cars should be phased out as soon as possible to have any chance of averting catastrophic climate change. That is the reason why the United Kingdom, parts of Europe and the United States are moving ahead to ban petrol and diesel cars. For many car companies, it will become too expensive to continue making gas-powered vehicles. In other words, the combustion reaction engine’s days are numbered. For the health of our planet and people, that is a good thing. Now, it is time Australia catches up with the rest of the world.