Home » First Annual Climate Change Statement: No Time to Lose to Slash Emissions in Australia (Video)
Unless the government adopts more ambitious policies, fossil fuel emissions will continue to cause a climate catastrophe in Australia. Watch this video to find out more.

For those who suffered through the fires and floods in Australia in recent years, it might be no surprise that climate change impacts are already worse than predicted. Despite global pledges, fossil fuel emissions continue to rise, and the planet keeps getting hotter yearly. This has resulted in Australia’s climate disasters “becoming increasingly devastating, increasingly frequent, increasingly unnatural”, said Climate Change Minister Chris Bowen during his delivery of the country’s first Annual Climate Change Statement on 1st December 2022. It will only get worse if we, and the world, do not act now, he warned. 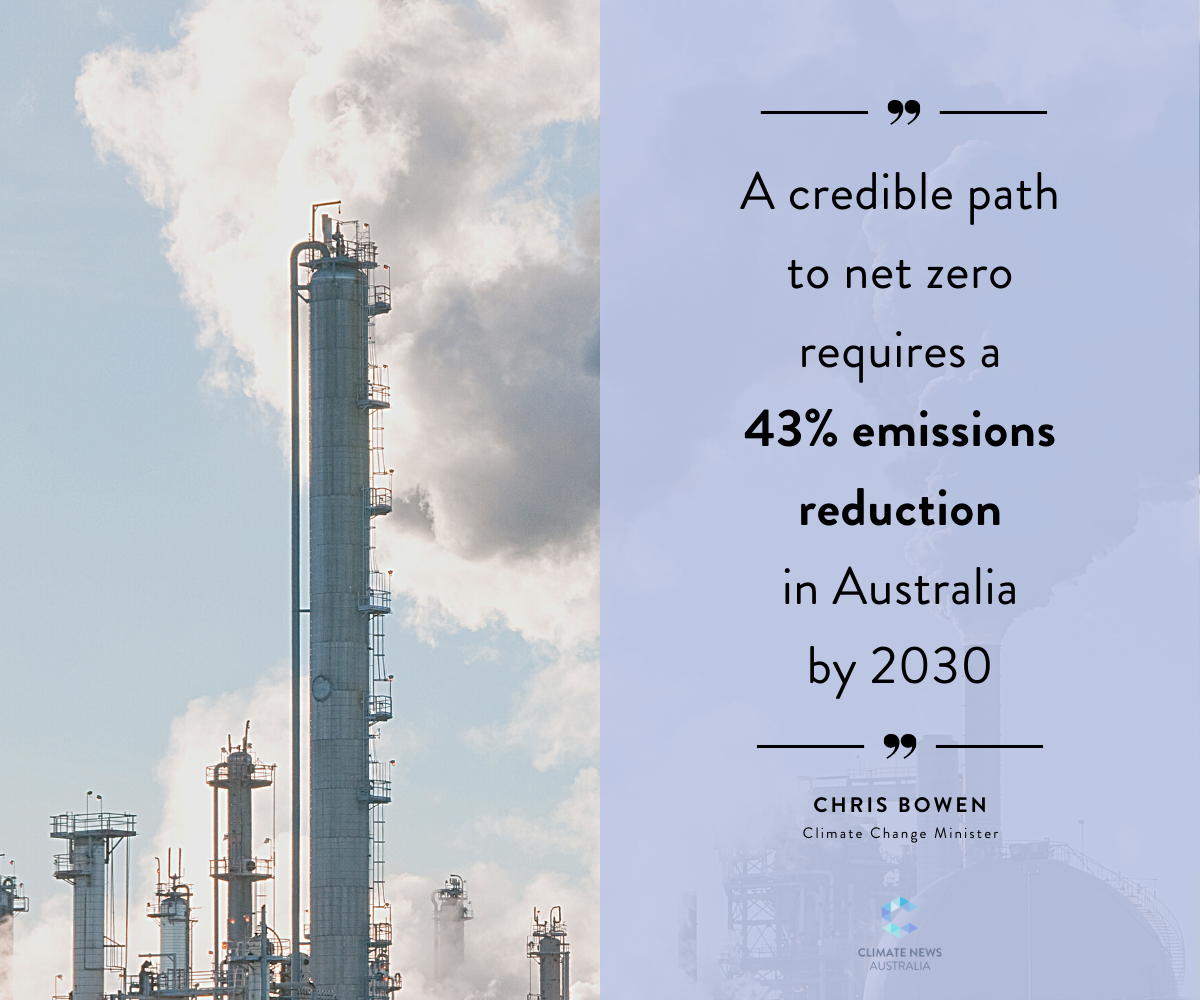 Minister Bowen’s statement underscores the scale of climate action required in the country – and what is at stake if efforts fall short. Australia is one of the developed nations most vulnerable to climate change, with temperatures rising faster than global averages. However, despite some progress, the government is still not doing enough to avert the worst of future climate impacts, highlights the Climate Council. According to the government’s climate documents, without stronger action:

These shortfalls could mean the devastating impacts of climate change continue to accelerate, undermining efforts made elsewhere. “While Australia has turned a welcome corner when it comes to national climate and energy policy, the government must now deliver the strongest version of its commitments and go further to protect Australians from harmful climate change”, said Jennifer Rayner, Climate Council Head of Advocacy. “That means turning the Safeguard Mechanism into a strong tool for cutting industrial emissions and accelerating our energy transition to a grid powered by clean wind and solar. Australia must also put in place fuel efficiency standards to clean up our car fleet, and start the phase down of coal and gas”, she said. 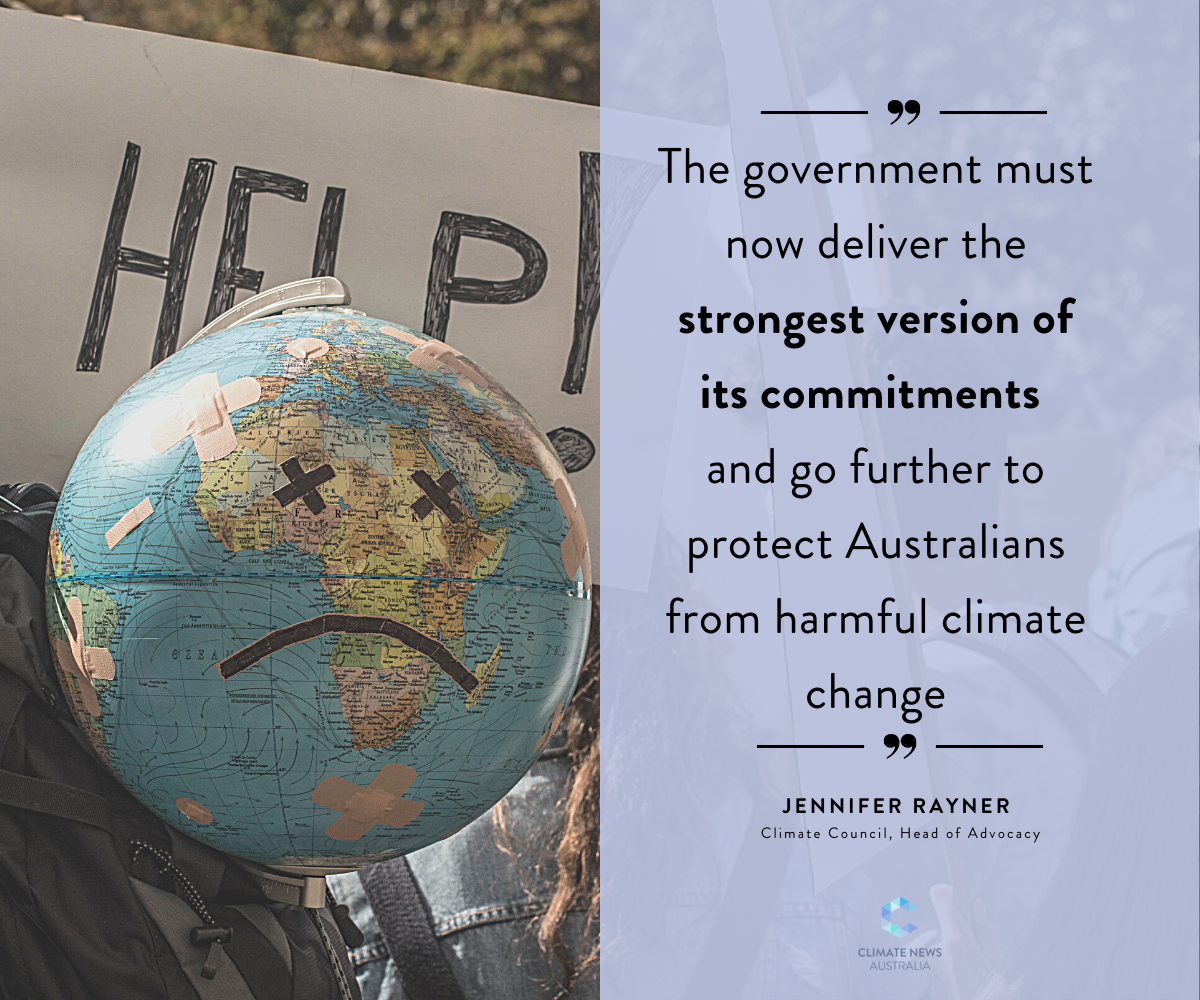 In his speech, Minister Bowen stated that a “credible path to net zero” requires a 43 per cent emissions reduction in Australia by 2030. However, independent experts say otherwise. Analysis from Climate Action Tracker (CAT) finds this remains “insufficient”, and is consistent with 2°C of warming. The Climate Council is urging Australia to commit to a 75 per cent emissions reduction by 2030. A report from the Investor Group on Climate Change calls for this reduction level to occur by 2035. The group further suggests a clear price on carbon and the removal of all fossil fuel subsidies by 2025 should accompany this target.

Moreover, Labor’s support for new fossil fuel projects is a glaring “discrepancy” with its new NDC target of a 43 per cent reduction by 2030 from 2005 levels, highlights CAT. The country’s addiction to fossil fuel remains the “elephant in the room”, according to Nicki Hutley, a member of the Climate Council. Addressing the root cause of climate change means rapidly phasing down coal, oil and gas, she said. 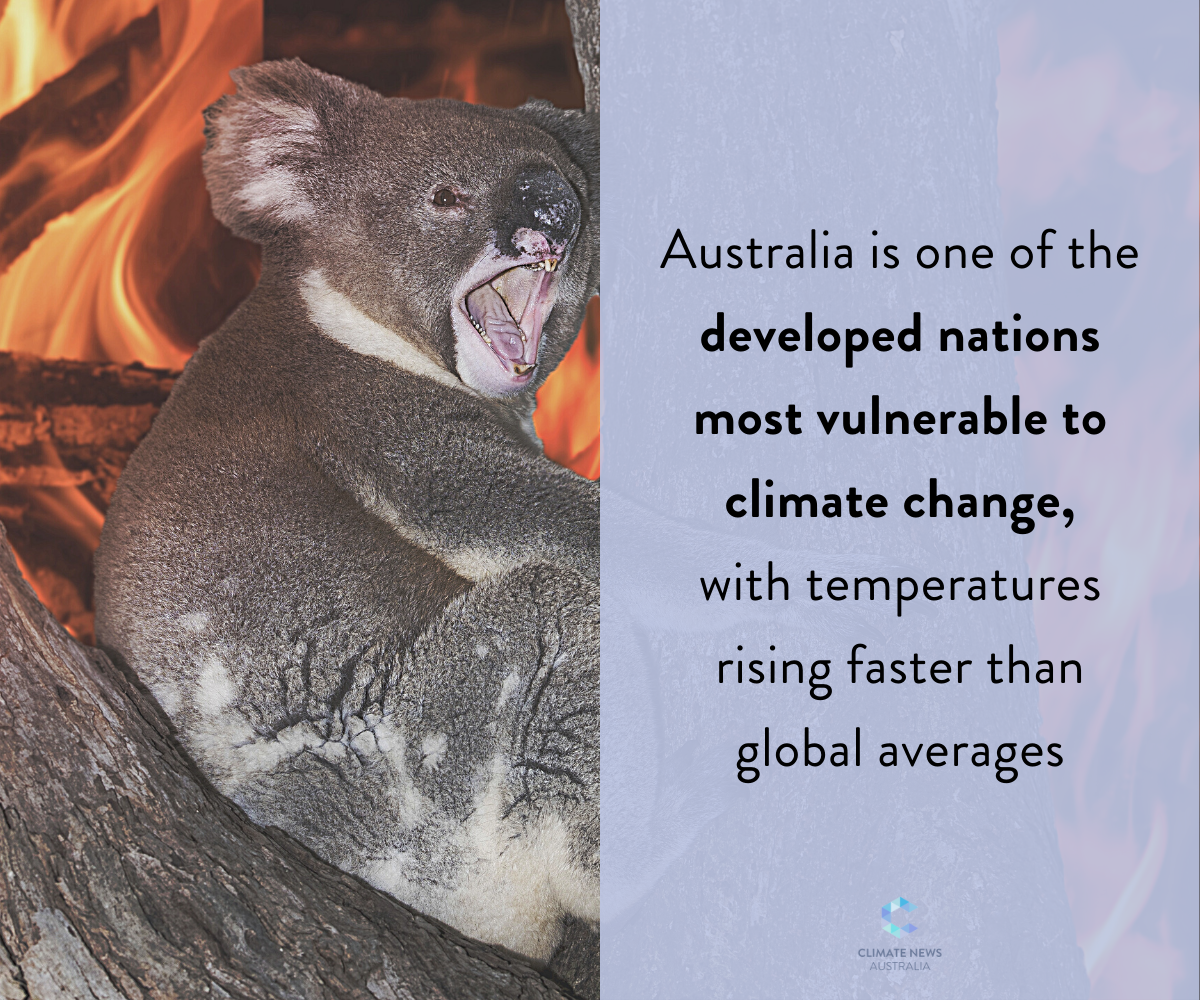 Victoria is leading the way

The Andrews Government was re-elected with Australia’s most ambitious climate policies, committing to reduce overall emissions by 75 to 80 per cent by 2035 from 2005 levels. It also plans to deliver 95 per cent renewable-generated electricity by that same date. This makes it “one of the most ambitious climate goals of any place in the world”, writes Jono La Nauze, CEO of Environment Victoria, in the Guardian. This level of ambition should set a precedent for national policies. The window to keep global temperature rise within 1.5°C  is rapidly closing. Now, only immediate and transformative action will meet the scale of the challenge ahead. 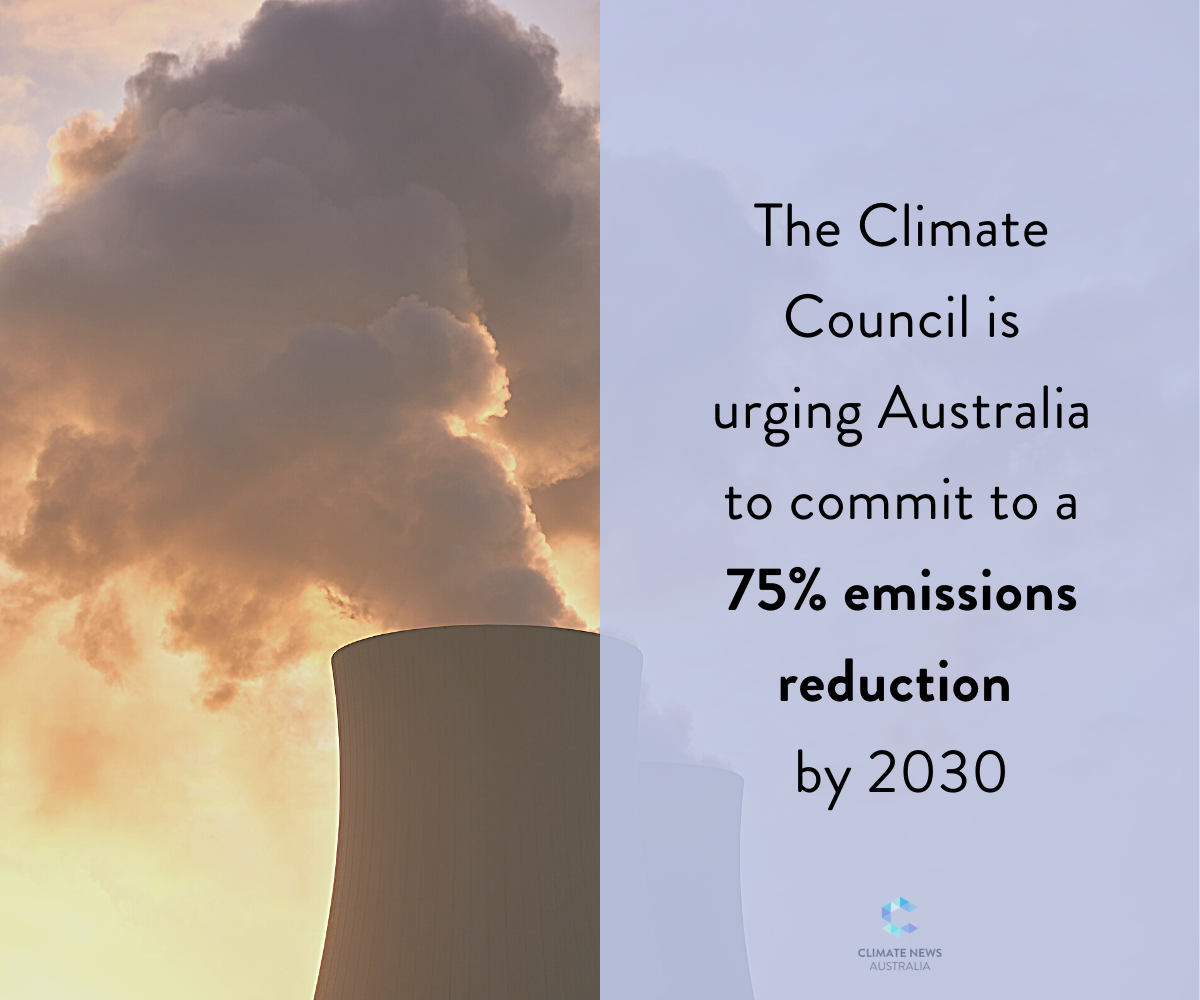