The government of New South Wales (NSW) has announced that it will not permit licenses for offshore mining exploration. The ban applies to all commercial extractions of minerals, coal or petroleum in NSW coastal waters.

The landmark policy aims to safeguard the marine environment, indigenous heritage, fishing and recreational activities. “NSW has some of the world’s most spectacular coastlines which support local industries and make them a great place to live and visit, and we want that to continue for future generations”, said Deputy Premier of NSW and the Minister responsible for natural resources, Paul Toole.

“Whether it’s in NSW or Commonwealth waters, the NSW government policy leaves no doubt that off-shore gas and oil exploration is off the table.” Community and environmental groups welcomed this news. The policy represents a power shift from extractive industry interests towards safeguarding communities and the natural world.

Coastal communities rely on a healthy ocean for food, tourism, transport and recreation. However, offshore mining and exploration pollute waters and have devastating effects on marine wildlife, in addition to people’s health. These impacts pose significant risks to economies, communities and the environment.

The coastlines of NSW contain a variety of habitats and high levels of biodiversity. These habitats provide many essential ecosystem services. They mitigate coastal and seabed erosion, maintain water quality, and they provide food and recreation. These bring invaluable benefits to local communities.

However, offshore mining and exploration threaten these delicate ecosystems and the services they bring. NSW found these risks outweigh any potential benefits of commercial activities. Now, the government will only consider permits that tackle coastal erosion and bring public benefit to the area.

The fightback against offshore mining exploration

The NSW ban follows the federal government’s announcement that it would not extend a petroleum exploration permit, known as Pep11. The permit allowed offshore drilling of gas and oil and seismic testing in 4,500 square kilometres of water from Sydney’s northern beaches to Newcastle.

Community groups, such as Save Our Coast, had campaigned against the Pep11 due to environmental concerns. These included the impact on whale migration paths. 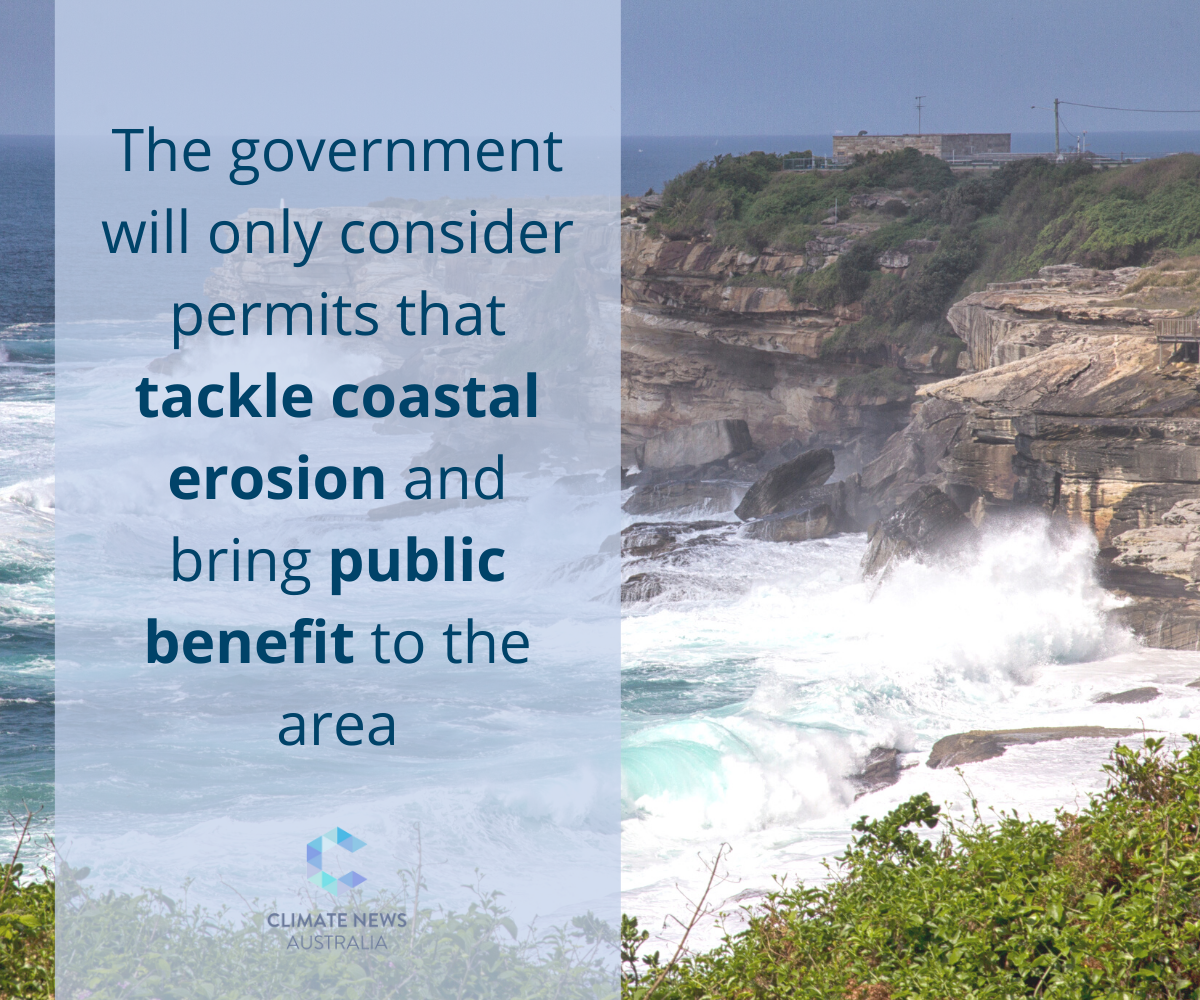 Greenpeace Australia Pacific welcomed the NT ban. “Oceans are incredibly important, not only as the lungs of our planet and the home for our precious ocean wildlife, but they store enormous amounts of carbon dioxide in the seabed, and disrupting this by opening up mines on the sea floor will make the climate crisis worse”, they stated.

“The ocean must remain off-limits to the mining industry to prevent further biodiversity destruction and potentially damaging a critical carbon sink.”

The future of offshore mining exploration

Offshore mining and exploration primarily benefit the interests of fossil fuel and other industries. Unfortunately, this is to the detriment of the environment and communities. Disasters, such as oil spills, which devastate wildlife and ecosystems, happen far too often. Mining oil and gas for fuel also results in emissions that are the dangerous driver of climate breakdown.

Organisations have long campaigned to halt offshore mining. Now, following the NSW announcement, there are calls for all new explorations to be banned nationwide. As stated by Greens spokesperson for Healthy Oceans, Senator Peter Whish-Wilson, “I call on all other states to resist the toxic influence of big oil and gas companies and follow NSW’s momentous lead on banning oil and gas exploration in state waters.”

“New Zealand, Greenland, Spain, Denmark, Costa Rica, France, Belize and Portugal have all implemented bans on new oil and gas exploration – there is no reason Australia shouldn’t do the same.”