Why Is Methane Gas Worse for the Environment Than Other Gases? (Video)

Home » Why Is Methane Gas Worse for the Environment Than Other Gases? (Video)
While conversations often focus on carbon dioxide, this video shows how harmful methane can be to our environment.

Which greenhouse gas is worse, carbon dioxide or methane?

Most conversations about climate change focus on the harm that carbon dioxide (CO2) causes. However, methane gas is actually responsible for almost one-quarter of global warming from greenhouse gases. Even worse, total methane emissions have increased by nine per cent between 2000 to 2006 and 2017. This rise comes from the fossil fuel sector, agriculture and waste management.

The Intergovernmental Panel on Climate Change (IPCC) warns that greenhouse gases (GHG) in the atmosphere already affect many weather and climate extremes worldwide. They predict that the global surface temperature will continue to increase until 2050 or later, even if we cut all emissions today.

It is absolutely critical that we prevent global warming from exceeding 1.5°C to preserve our climate and avoid more frequent and intense calamities. But, our rising methane emissions make missing this crucial target increasingly likely.

How is methane gas related to natural gas?

Natural gas and methane are closely related. Methane is a compound consisting of one carbon atom and four hydrogen atoms with the chemical formula ‘CH4‘. It is the main component of natural gas. Depending on the quality, natural gas can be between 75 and 99 per cent methane. However, natural gas also contains a mixture of hydrocarbon gas liquids and non-hydrocarbon gases, such as carbon dioxide (CO2) and water vapour.

Methane can be produced naturally and synthetically. For instance, decomposing organic matter in low-oxygen environments, such as swamps and bogs, can create methane. Wetlands are the largest single natural contributor to methane emissions. The gas can also leak from volcanoes, rice fields and even termites. About 40 per cent of all methane emissions come from natural sources, according to the International Energy Agency (IEA).

The remaining 60 per cent of methane gas emissions are from human activities. Agriculture is the largest source, accounting for about half of all human-caused methane emissions. In particular, enteric fermentation – the digestive process of cows, sheep, goats and certain other animals – breaks down plant matter and releases large quantities of methane as a byproduct.

Consequently, ruminant cattle farming is responsible for about two-thirds of all agricultural methane emissions. Flooded rice paddies also produce a significant proportion of emissions. Organic material breaks down in the low-oxygen conditions of the water and generates methane as a microbial byproduct, similar to natural wetlands. This is the source of roughly 12 per cent of all human-caused methane emissions.

Besides agriculture, landfill waste accounts for about one-fifth of all methane production. On top of this, the fossil fuel industry accounts for the remaining one-third. The use of natural gas is a key source. Leaks occur at every stage of the natural gas journey, from production to transportation and end-use. These “fugitive” emissions are significant. However, the exact amount of emissions from gas industries, including in Australia, is uncertain. This is a result of the country underestimating national emissions by around 10 per cent.

Why are methane emissions one of the worst types of greenhouse gas emissions?

Methane has 86 times the global warming potential of CO2 over a 20-year period. This means that one tonne of methane will trap 86 times as much heat as one tonne of CO2. After two decades or so, methane breaks down and combines with oxygen to form CO2.

CO2 stays in the Earth’s atmosphere for between 300 and 1,000 years. As such, methane emissions have continued to drive global warming for centuries. Over 100 years, methane has about 32 times the global warming potential of CO2.

As methane is such a potent GHG, if leaks from natural gas production exceed a certain threshold, it makes it a dirtier fossil fuel than coal. Some studies find that natural gas leaks are high enough to cancel out the environmental advantage it offers by producing less CO2. Proponents of natural gas point to studies that find that the leaks are not high enough for this to be the case. They also draw attention to the fact that leaks could be reduced.

Methane emissions have been underestimated for decades. Worldwide, the fossil fuel industry has reported its methane emissions as much as 40 per cent below the actual amount. In some cases, governments like Australia’s have failed to recognise the true impact of methane released during gas production. Therefore, the country’s emissions of methane gas are about 10 per cent higher than the official figures show.

The Australian government recently amended the data of their quarterly emissions. Revised figures reveal that the country released 272.5 million more tonnes of methane gas than data has previously shown. It adds roughly six months’ worth of emissions to the national accounts and increases total emissions by an average of 2.3 per cent annually. 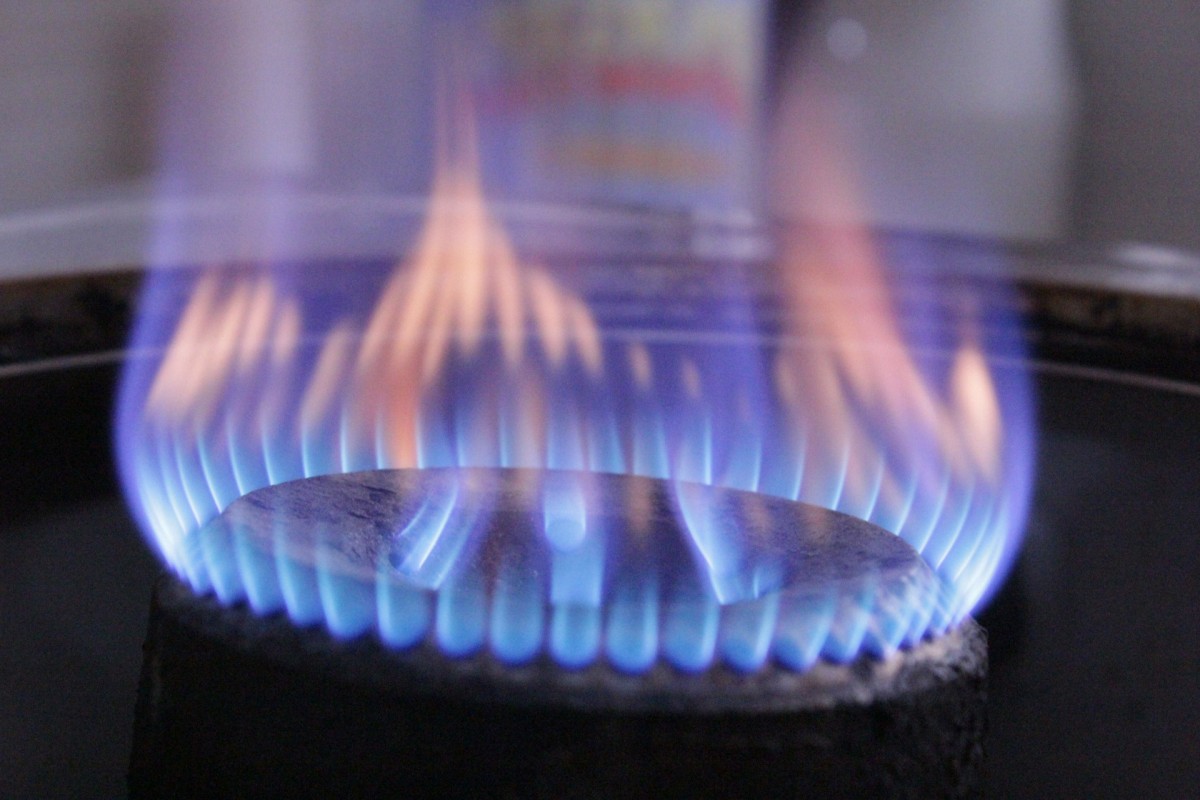 Methane leaks in the home are extremely harmful

Methane leaks into homes that use natural gas for cooking, heating water or space heating. This can lead to severe health issues. The combustion of methane in natural gas appliances is never 100 per cent complete. This leaves some methane leaking into the area around a gas boiler or cooktop.

Burning natural gas in household appliances, such as cooktops, also releases gases, such as CO2, carbon monoxide, nitrogen oxides and sulphur dioxide. It results in twice as many microscopic particles of soot entering the air as in houses using electric stoves. If this air pollution accumulates, it can be extremely harmful, especially to children. For instance, studies show that household gas use contributes up to 12 per cent of childhood asthma cases in Australia.

What are other greenhouse gas emissions that we need to cut down on?

We need to cut down on all GHG emissions. In particular, CO2 is the principal driver of climate change, especially over the long term. Though it has less global warming potential than methane gas, CO2 lasts in the atmosphere far longer. This means that the carbon dioxide we add to the atmosphere today may still be there in hundreds of years’ time. Humans have already increased the atmospheric concentration of CO2 by 50 per cent in 150 years. It is now at a record high.

Reducing the consumption of all fossil fuels will decrease the amount of CO2 and CH4 ending up in the Earth’s atmosphere. The fossil fuel sector and industry is responsible for about 89 per cent of all CO2 emissions. While coal is the dirtiest fuel type, oil also releases huge quantities of CO2 when burned. Oil alone accounts for around one-third of all carbon emissions.

Natural gas may produce less CO2. Some estimates are that it releases half as much CO2 as the dirtiest form of coal to produce the same amount of energy. But, as discussed, its methane gas emissions can annul this benefit. For instance, estimates show that the US oil and gas system leaks about 2.3 per cent of all the gas it produces. This negates the environmental benefit of switching from coal to gas. It demonstrates the sense of transitioning energy generation to clean renewable sources instead of relying on natural gas as a ‘transition fuel’.

Can we prevent global warming by reducing methane gas emissions?

There is no way to combat climate change without a massive reduction in both methane and CO2 emissions. The IPCC reports that the greenhouse gases already in the atmosphere make rising temperatures inevitable over the next 30 years or so. But, there is still the possibility of preventing further temperature increases after this. The global community needs to coordinate an immediate and comprehensive response to this problem. Otherwise, we will leave Earth an unrecognisable barren wasteland.