What Steps Can We Take to Achieve Carbon Reduction in Our Atmosphere?

Home » What Steps Can We Take to Achieve Carbon Reduction in Our Atmosphere?

Both methods are fundamental to combatting climate change. Humans have caused about 1.2°C of global warming since the Industrial Revolution. Releasing greenhouse gases, such as CO2 and methane (CH4), into the atmosphere is the driving force behind climate change. Therefore, we must stop adding more emissions and start removing some of the greenhouse gases already in the atmosphere.

What are greenhouse gas emissions?

CO2 is the most important greenhouse gas and the key driver of climate change. Humans have increased the atmospheric concentration by 50 per cent in the past 150 years. The gas can stay in the atmosphere for 300 to 1,000 years. CO2 levels today are now higher than at any other point in the past four million years. 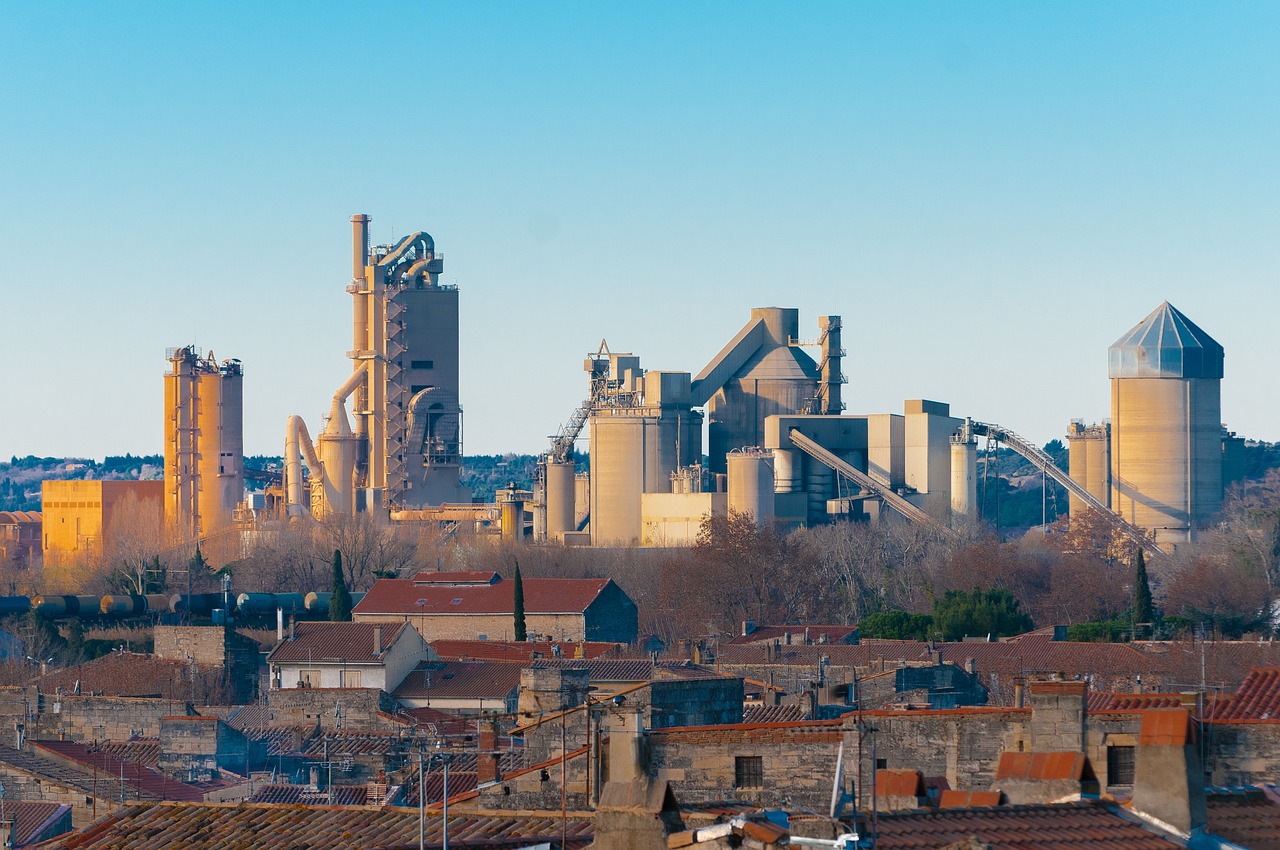 Currently, our factories and industries are highly carbon-intensive

This is significant in Australia, given the country’s widespread use of natural gas. Natural gas is predominantly methane. But, it leaks at every stage of its production journey, from extraction, transportation and end-use. This is a major source of greenhouse gas emissions. It accounts for about one-fifth of Australia’s total emissions. The industry likes to portray natural gas as a ‘clean’ fossil fuel. Yet, studies show that if just a small percentage of methane leaks, its environmental effect is worse than that of coal and oil.

Why is carbon reduction important?

There is no way to reduce the effects of climate change without methane and carbon reduction. As long as we are still burning fossil fuels, cutting down forests and following certain agricultural practices, we will cause greenhouse gas emissions. The IPCC predicts that the CO2 and methane levels already in the Earth’s atmosphere will cause the planet’s temperature to exceed 1.5°C above pre-industrial levels in the next 20 years. They warn that we must begin a massive carbon reduction immediately to prevent a climate catastrophe.

After just 1.2°C of warming, the dangers of climate change are evident. From 2019 to 2020, global warming was responsible for the worst bushfire season in Australia’s history. More than 110,000 square kilometres were scorched. Thousands of buildings were destroyed, and at least 33 people died. Nearly three billion animals were killed or displaced, pushing about 50 threatened species towards extinction.

What is the difference between carbon and carbon dioxide?

Carbon is an element and the sixth most common element on Earth. It is a solid at room temperature and is found in all living things. Carbon dioxide, on the other hand, is a chemical compound consisting of one carbon atom bonded to two oxygen atoms. At room temperature, it is a gas.

CO2 is also vital for life on Earth since it plays a key role in photosynthesis. However, since humans have added huge quantities of CO2 to the atmosphere in the past 150 years, it has become a serious issue that urgently needs addressing.

How can we reduce our carbon footprint? Carbon reduction is something that needs to happen on a global scale. The wealthiest and most polluting nations must massively reduce their dependence on fossil fuels for energy generation. For example, China releases over 9,131 million tonnes of CO2 each year, equivalent to 30 per cent of global emissions. Likewise, the United States produces 4,913 million tonnes of CO2 annually. That is almost 14 per cent of the world’s total.

In the US, the breakdown of emissions is clear. Transportation is responsible for 29 per cent, electricity generation 25 per cent, industry 23 per cent, commercial and residential 13 per cent, land use and forestry 12 per cent, and agriculture 10 per cent. The widespread use of petroleum for powering cars, trucks, ships, trains and planes is the biggest source of US emissions. Greater uptake of electric vehicles will help to reduce this. Individuals could also try to cycle, walk or take public transport wherever possible to minimise their own carbon footprint.

The two next greatest sources of emissions in the US are electricity generation and industry. In these cases, it is the continued reliance on fossil fuels that results in high emission levels. Therefore, to achieve a significant carbon reduction, the US must replace fossil fuels for energy generation. Renewable energy sources produce incredibly low emissions compared to coal, gas and oil. This transition to clean energy must occur across the globe to have an effect on atmospheric carbon and, therefore, on global warming.

What does it mean for a company to be carbon neutral?

What will happen if we do not achieve global carbon reduction?

Scientists estimate that climate change has already increased the likelihood of intense fire weather in Australia by a factor of four. If global warming reaches 2°C, the hot, dry conditions that result in uncontrollable bushfires will be eight times more likely to occur. Around the world, wildfires in July 2021 were the worst on record. The burning land released 343 megatonnes of carbon. This situation will only get worse unless we initiate a global carbon reduction.