What Is the Best Way to Notice and Deal with a Gas Leak?

Home » What Is the Best Way to Notice and Deal with a Gas Leak?

Since 2016, a scientist from the University of NSW has been on a mission. Professor Bryce Kelly wants to know how much methane humans release into the atmosphere. That is because methane is a powerful greenhouse gas. Therefore, it is a major contributor to climate change. Unfortunately, Kelly has found plumes of methane in the air in both Sydney and Melbourne. These come from landfills and waste-water treatment plants. But, Kelly’s observations show that they can also come from a leak in a natural gas pipe. After all, natural gas is mostly made up of methane.

Kelly’s research has shown that gas can often leak in homes and buildings too. For example, his gas leak detector identified a large amount of methane coming from a home in Brighton, Melbourne. “They could have been leaking gas pipes, hot water systems, even stoves”, he said.

How dangerous is a gas leak in your home?

A leak in your home can be extremely dangerous. That is because these leaks can be slow. Therefore, it may take residents a long time to detect a gas leak. As a result, gas can accumulate in the house. High concentrations of gas in the air is a major health and environmental hazard. 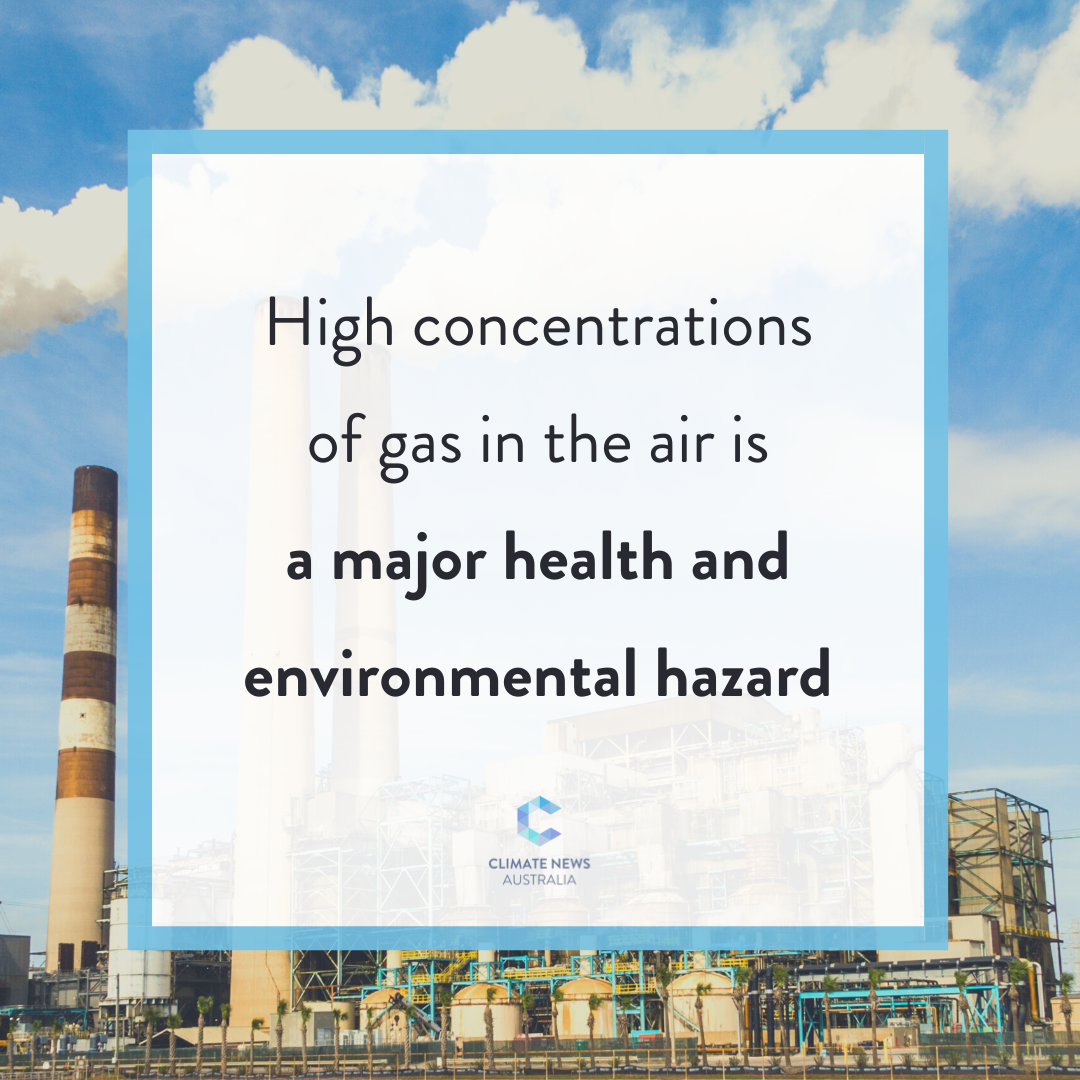 What are the dangers of a gas leak?

Firstly, gas leaks can cause fires and explosions. That is because when enough natural gas mixes with air, it becomes flammable. Therefore, a spark from a home appliance may ignite it. As mentioned above, a natural gas leak also contributes to the warming of the atmosphere. That is because methane is a major component of natural gas.

Sadly, methane’s effect on the climate is larger than carbon dioxide. Finally, a gas leak pollutes the air. In high enough concentrations, this can lead to health issues for your family. Furthermore, even smaller leaks may be fatal for pets and house plants.

Even without a leak, burning gas in home appliances can be bad for your health. In fact, gas cooking could be responsible for up to 12 per cent of asthma cases in kids. That is because it produces nitrogen dioxide and other forms of particulate matter. Gas heaters also release these toxins. Good ventilation can reduce this risk. However, this does not eliminate the risk completely. 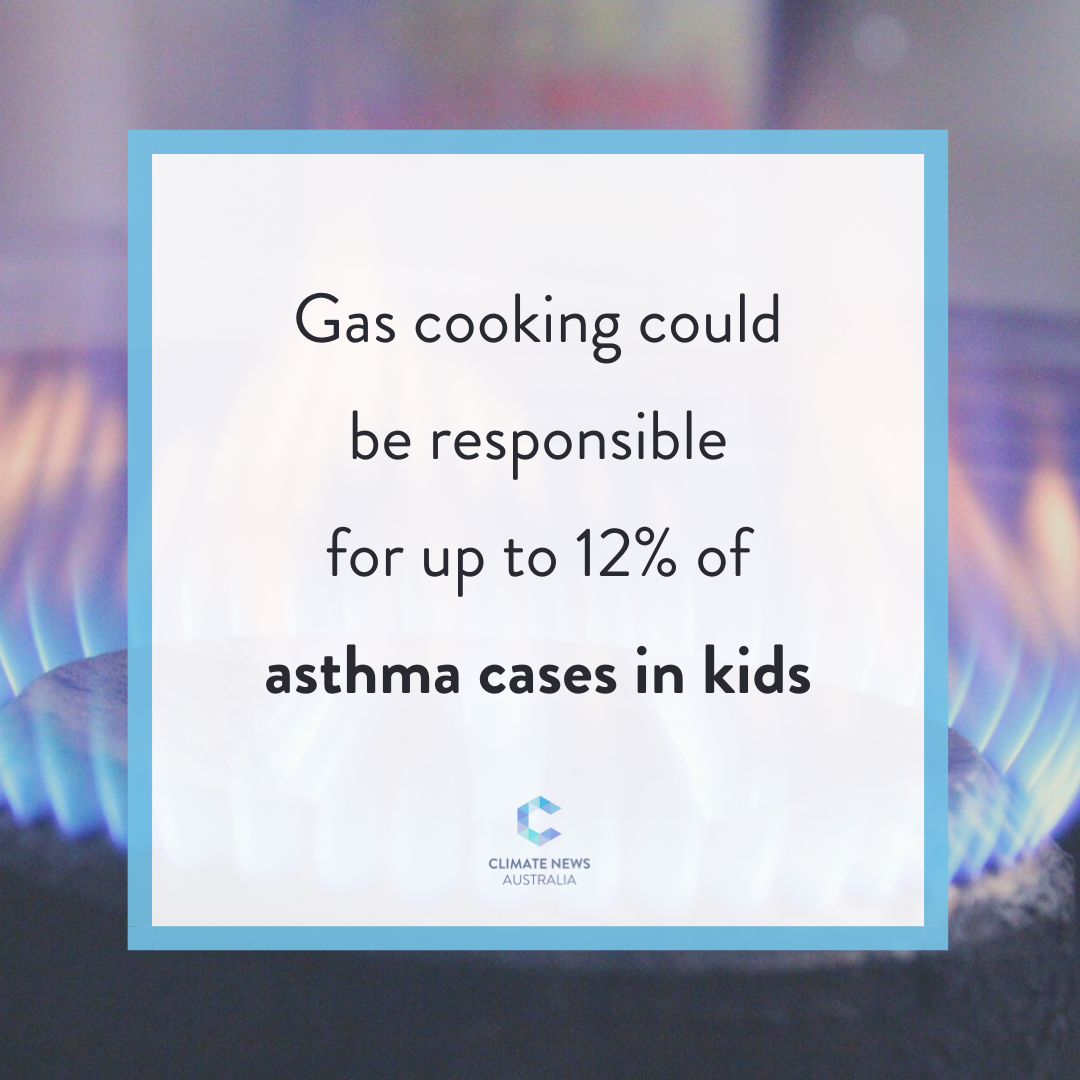 If you smell gas, is it natural gas that you are smelling?

Natural gas is odourless. Therefore, it does not smell of anything. However, if there is a gas leak, you may smell an odour similar to rotting eggs. That is because gas companies add chemicals to help people smell leaks in their home or outside. A common chemical for this purpose is mercaptan. 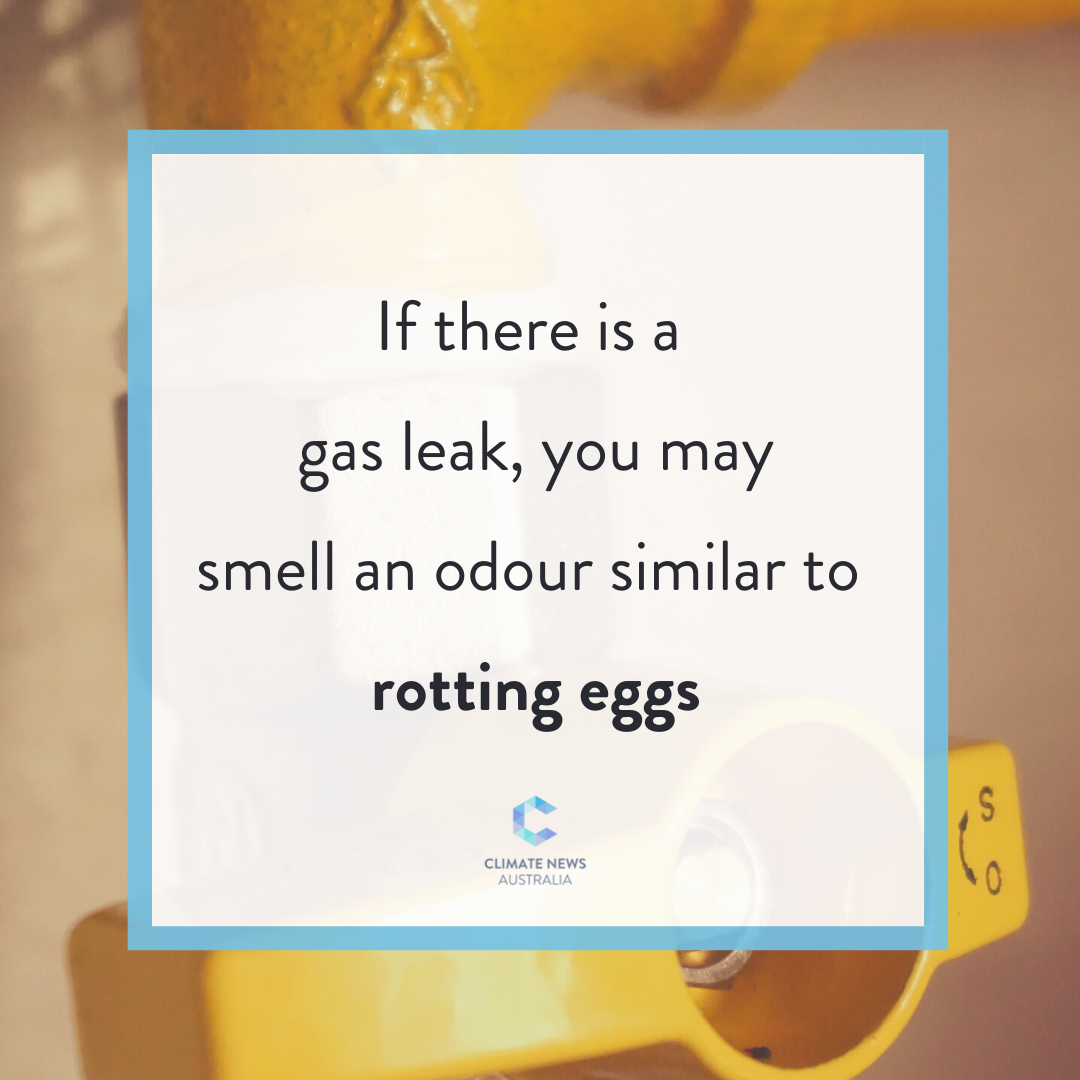 What have we learned from the gas leak in Melbourne?

In April 2021, a gas leak occurred next to a high school in Melbourne’s west. Specifically, nearby roadworks ruptured a gas main. This caused the smell of gas to seep into the schoolyard. This led the school to temporarily evacuate its students. Due to the gas leak, paramedics assessed the health of about 20 students. Fortunately, the firefighters were able to disperse the gas in under 10 minutes.

In November 2020, another gas leak shut down a section of Sydney Road in Melbourne’s north. This came from a shopfront on the busy road. Again, firefighters were called to contain the gas. They described the leak as “extremely dangerous”. Therefore, they told residents to stay away until they cleared the gas away.

These incidents show us how frequently a gas leak presents a danger to Australians. Luckily, in both cases, the people who detected the gas leak knew who to call.

What are Australia’s gas emergency numbers?

It is important to report any suspected gas leaks. However, Australia has several gas emergency numbers. That is because each gas distributor has its own contact details. If you detect a gas leak at home, the appropriate emergency number is on your gas bill. You can also call Australia’s general emergency number, ‘000’. If the gas leak has caused a fire, call this number immediately. Additionally, if it is safe to do so, try to turn off the gas source.

What are some more eco-friendly options to avoid using natural gas?

The ACT will not connect new buildings and homes to natural gas mains. Some families are even already switching from gas to electric appliances of their own accord. The motivation behind this mostly relates to fighting climate change. However, removing gas appliances also eliminates the risk of gas leaks. The Grattan Institute is one body that has advocated for such a change. Therefore, new buildings should be built with efficient electric appliances, it says. The public policy think tank highlights induction stoves and heat pumps as examples of these appliances.

Such appliances can be expensive. But, they are cheaper to run than gas alternatives. Therefore, they pay for themselves in a few years, according to the Grattan Institute. The think tank recommends that people replace their gas appliances when they break down. However, this will allow gas leaks in Australia to continue for longer. To counter this, some energy experts have called for government incentives to help people switch away from gas. That way, Australian homes and industries can reduce their climate impact. They also will not have to worry about dangerous gas leaks again. 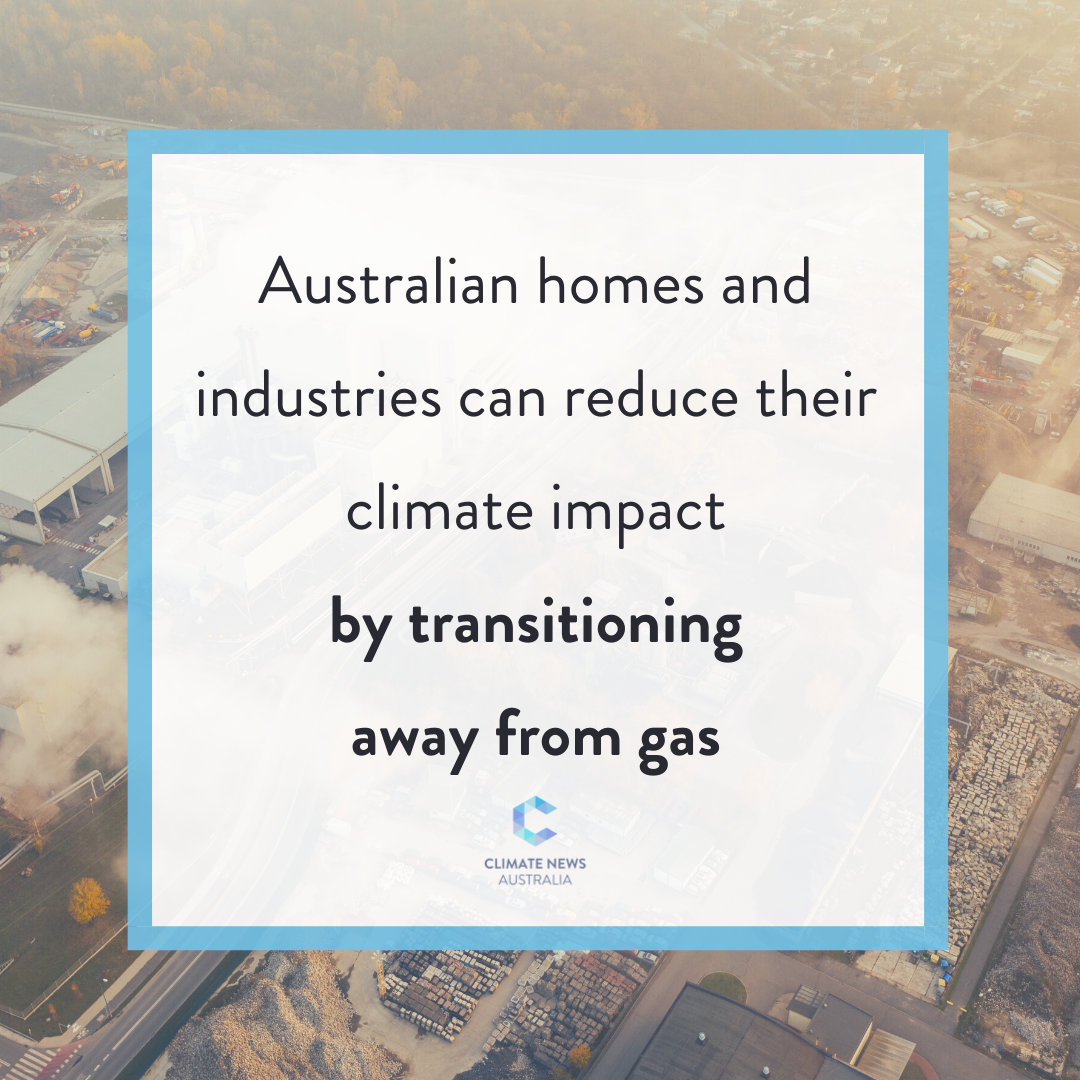