What Is Photovoltaic Technology?

Home » What Is Photovoltaic Technology?

Photovoltaic technology is key to a more sustainable world. That is because any amount of electricity produced by solar power that replaces coal or gas-fired electricity reduces greenhouse gas emissions. 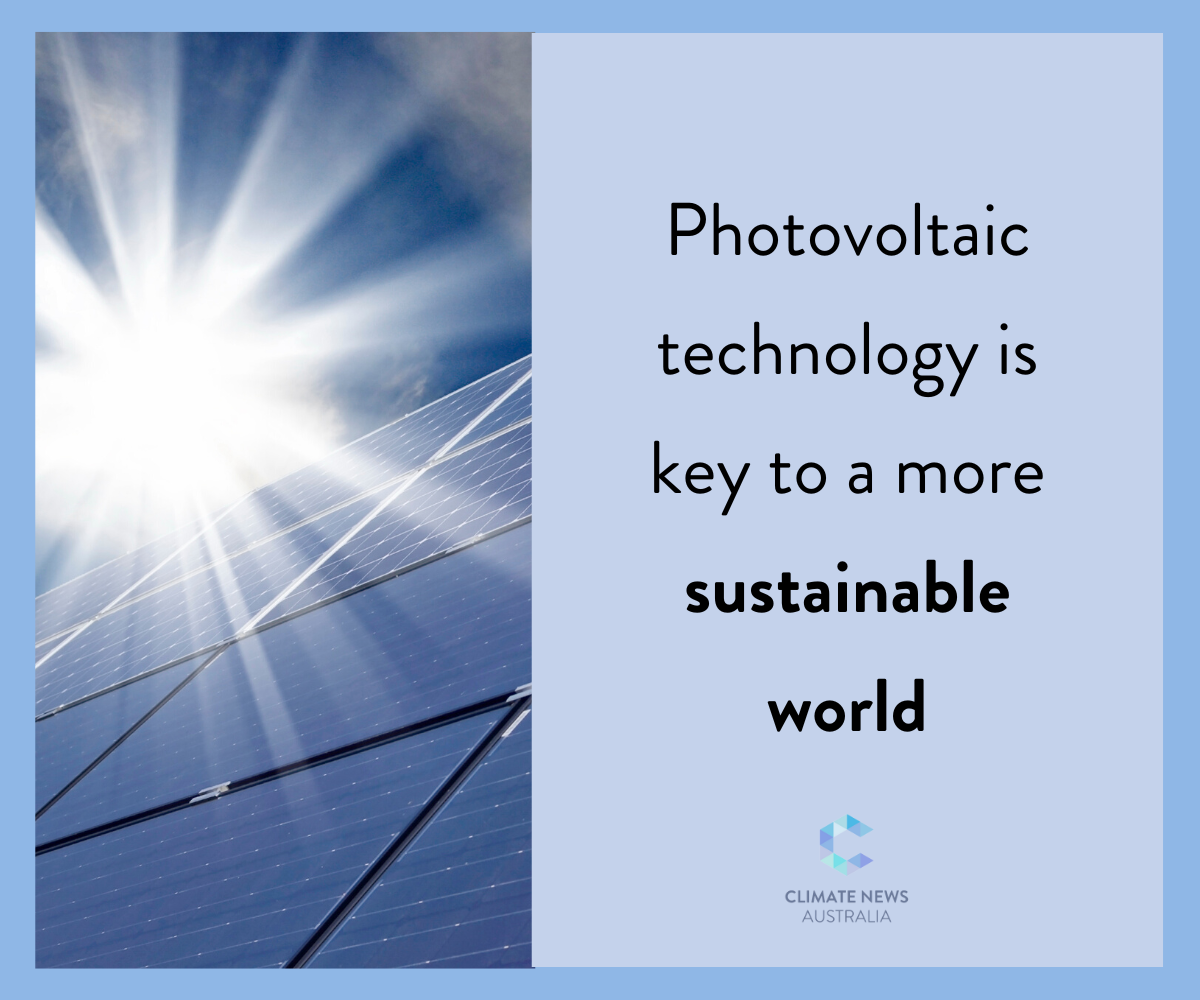 How solar cells enable the photovoltaic effect on solar panels

Solar panels are made up of solar cells. In turn, these cells are made of semiconductor material. This material absorbs some of the photons that hit the cell. These photos provide energy to create electricity. The absorbed photons dislodge some electrons from the material’s atoms. The design of the solar cell means that these negatively-charged electrons travel to the front surface of the cell. This creates an imbalance of electrical charge between the back and front surfaces. In turn, this creates voltage.

A solar cell contains electrical conductors to absorb the electrons. Importantly, these conductors must be attached to an external source to make use of the electricity that the photovoltaic effect generates. 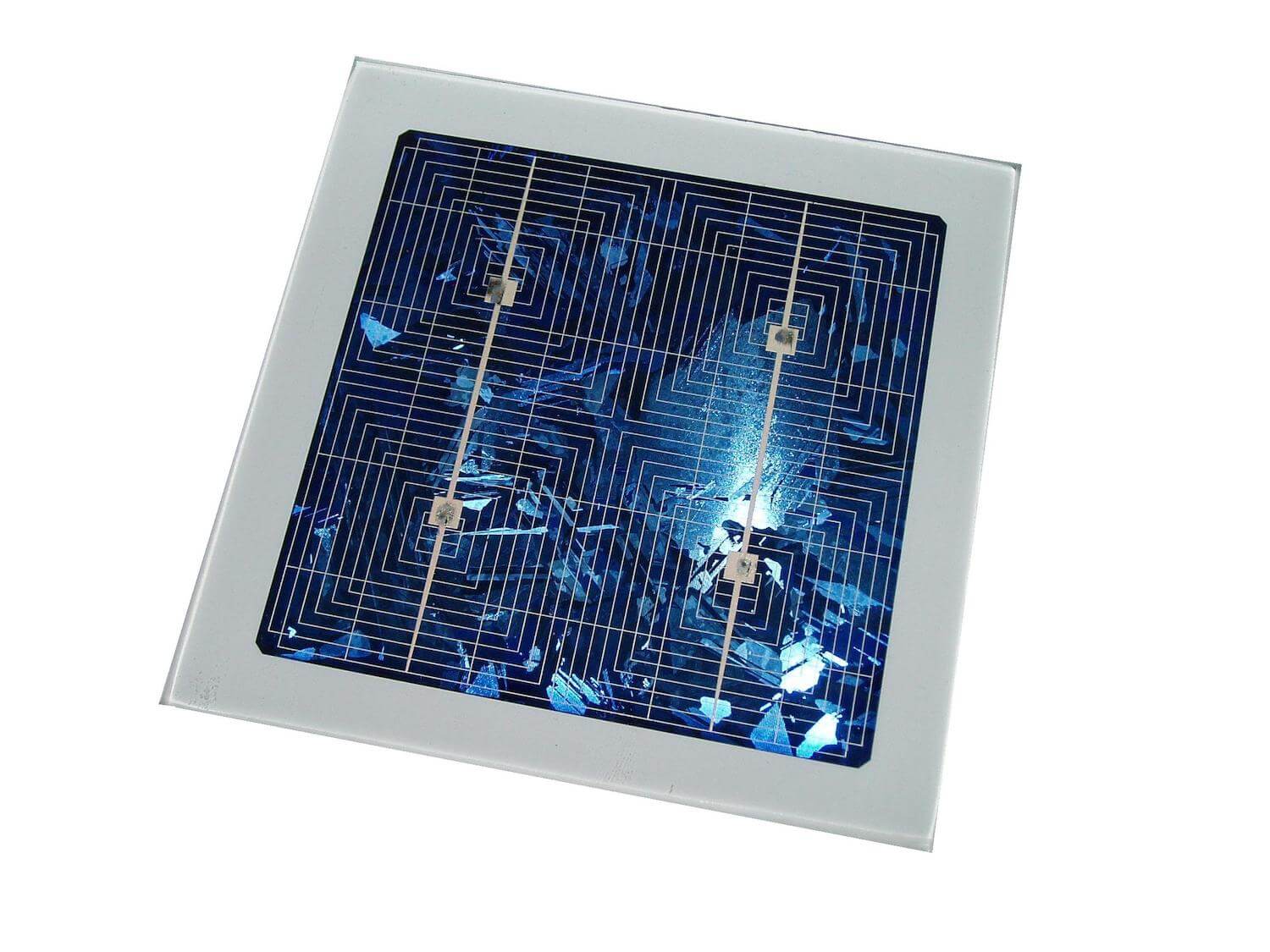 What are silicon solar cells?

Currently, solar cell manufacturers mostly use silicon as the semiconductor material. This is because it is relatively cheap and efficient at converting sunlight into electricity. To enable people to generate enough electricity for large projects, manufacturers normally combine cells into solar panels. Some households and businesses install many solar panels on their roofs to power their buildings. Furthermore, electricity providers also group larger amounts of panels to create utility-scale photovoltaic systems. These are also known as solar farms. 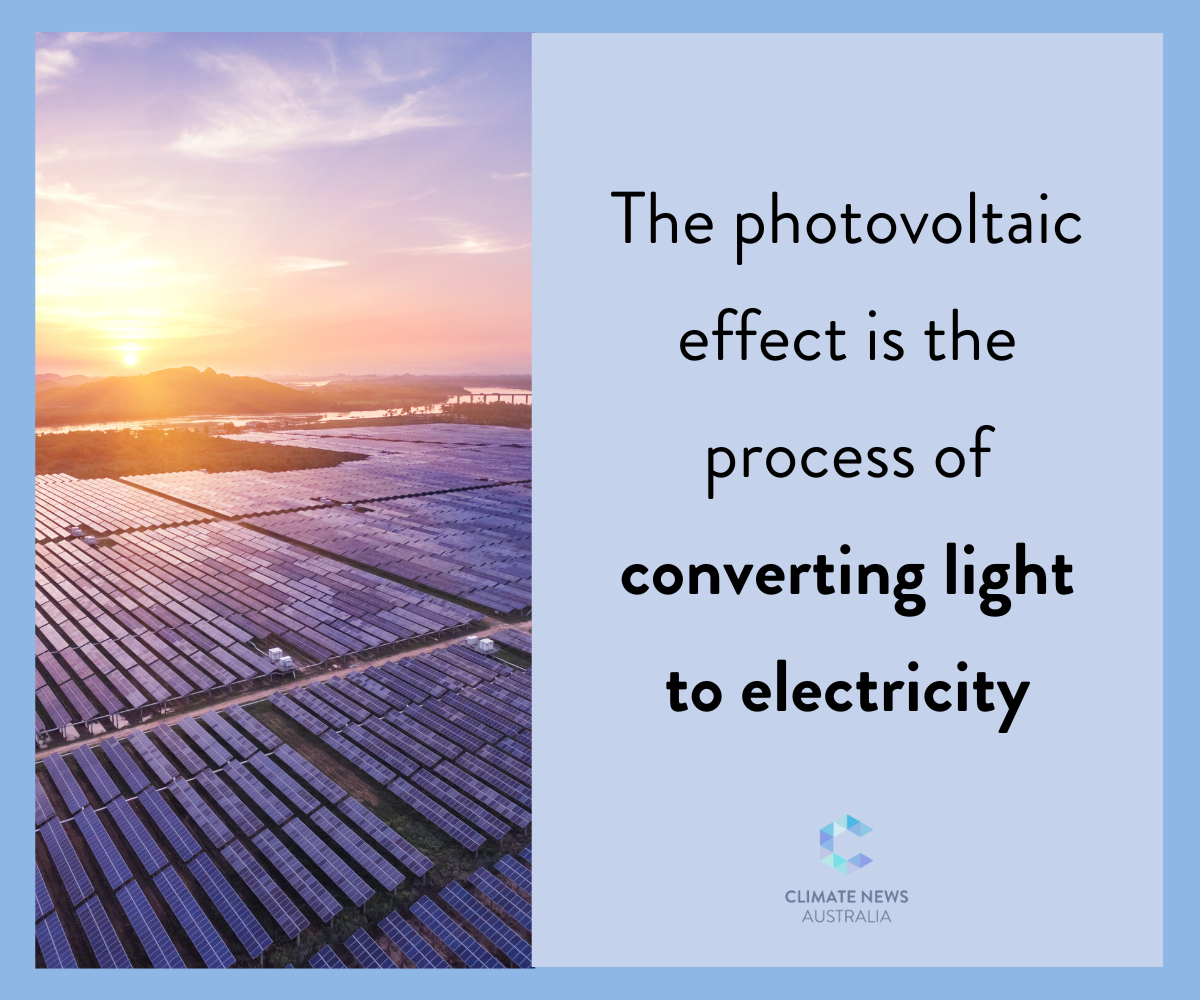 Solar farms, or solar parks, act as power plants. That is, utility companies use them to provide power to the electric grid. Therefore, these systems are part of a utility’s energy mix. Normally, solar farms consist of solar panels mounted on the ground across a large area.

Solar farms also exist below the utility scale. For example, they can power one community or even large data centres.

Another type of photovoltaic system exists at the commercial scale. This refers to companies using photovoltaic technology to power their business operations. Some companies have even integrated solar panels into unused outer surfaces of their buildings.

In countries like Australia, the fastest-growing photovoltaic sector is residential. The benefit of this is clear: households with photovoltaic technology installed had 20 per cent lower electricity costs. 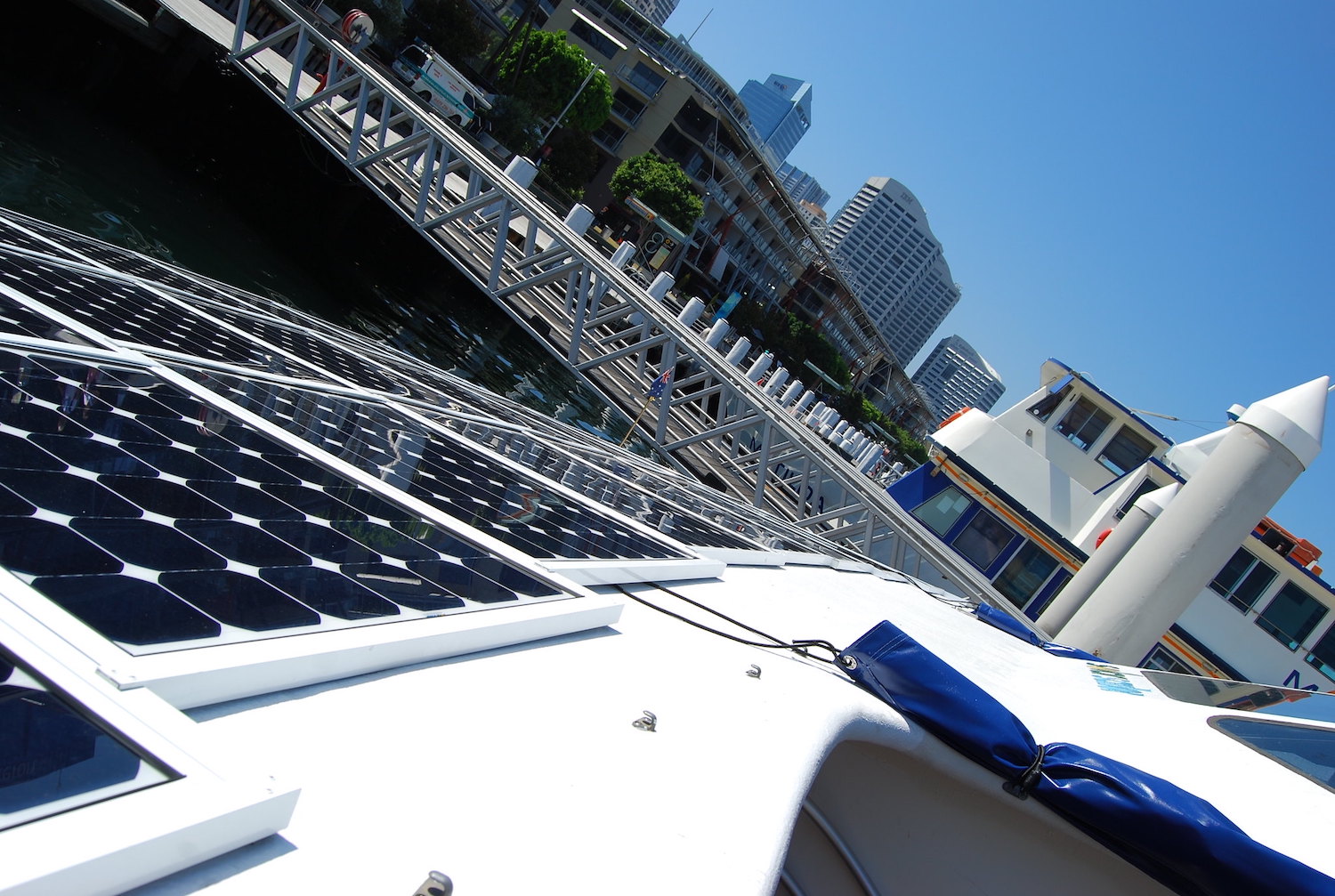 The International Energy Agency’s World Energy Outlook 2020 declared that solar photovoltaic had become the cheapest source of electricity in history. The agency specified that projects with low-cost financing and that used high-quality resources provide the cheapest electricity. Therefore, solar power schemes had become cost competitive with existing coal plants in the US, Europe, India and China.

This is also true in Australia. This is because research from institutions has led to cheaper and more efficient photovoltaic technology. Such institutions include the internationally-recognised School of Photovoltaic and Renewable Energy Engineering at UNSW. Their work means it is now more cost-effective to construct and run a solar farm than a new fossil-fuel power plant. Plus, once a solar farm is constructed, it generates electricity almost at zero cost. On the other hand, miners must continually extract coal and gas to provide power. 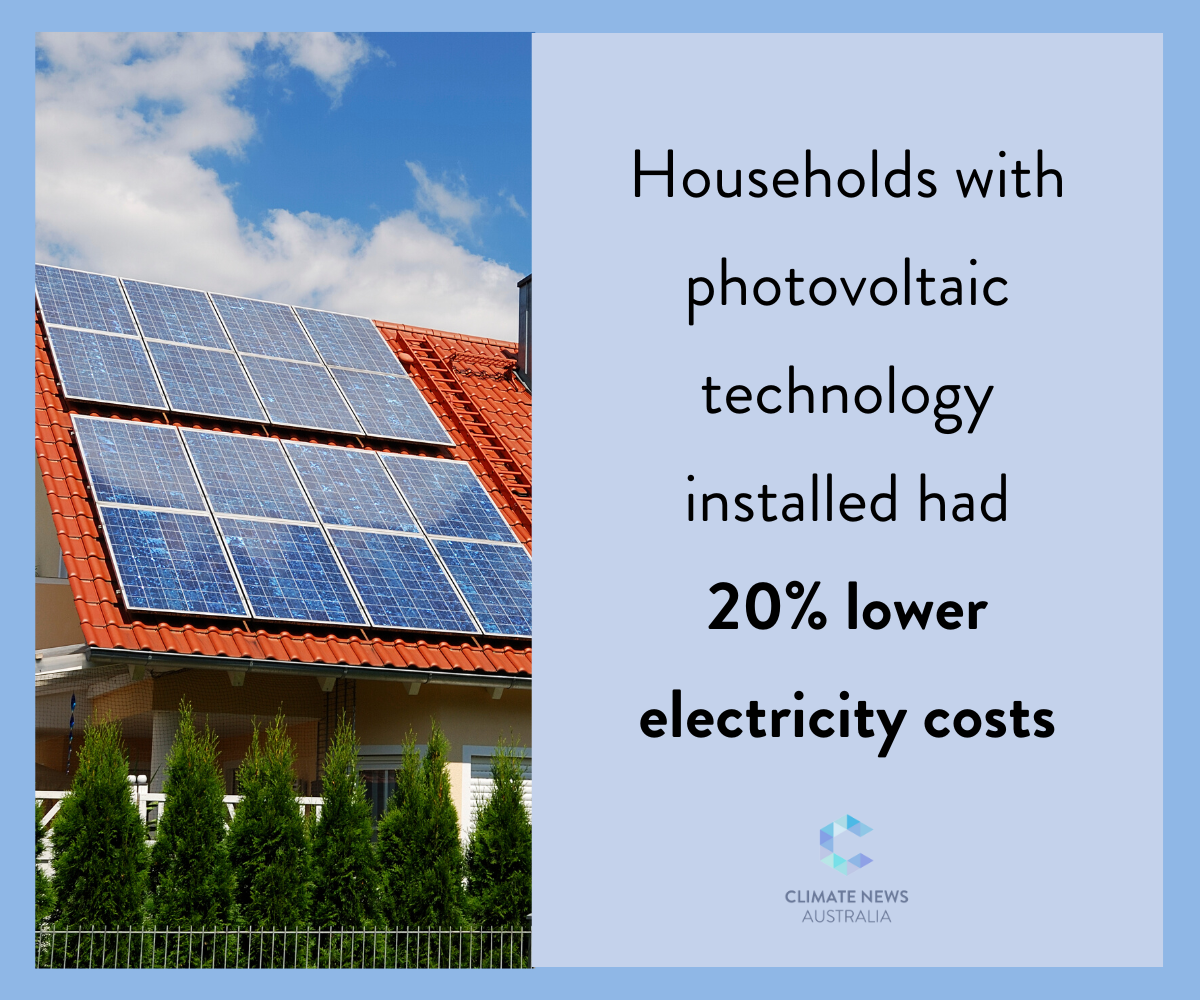 The increase in renewable technology use, such as photovoltaic, in Australia’s energy mix brought down electricity prices in 2020-21. A report from the Australian Energy Council found an average residential bill was AUD $1,434 a year. This was an eight per cent decrease from the AUD $128 average in 2018-19. Due to this, Australia ranked the 10th lowest among advanced economies for the average price of electricity.

In 2022, Australians have faced sharp rises in their electricity bills. This is in part due to increasing global gas and coal prices. Energy experts say photovoltaic panels on the roof can save a household 30 to 60 per cent on their bills.

The cost of storage

There is an added cost required for utility-scale solar power: firming. In the case of photovoltaic technology, this term describes backup energy required when the sun is not shining. For example, this backup can be provided by battery storage, pumped hydro storage or gas-fuelled power.

However, even with these storage and transmission costs, solar photovoltaics and wind are the cheapest new sources of electricity in the grid, according to Australia’s scientific and research organisation, CSIRO. 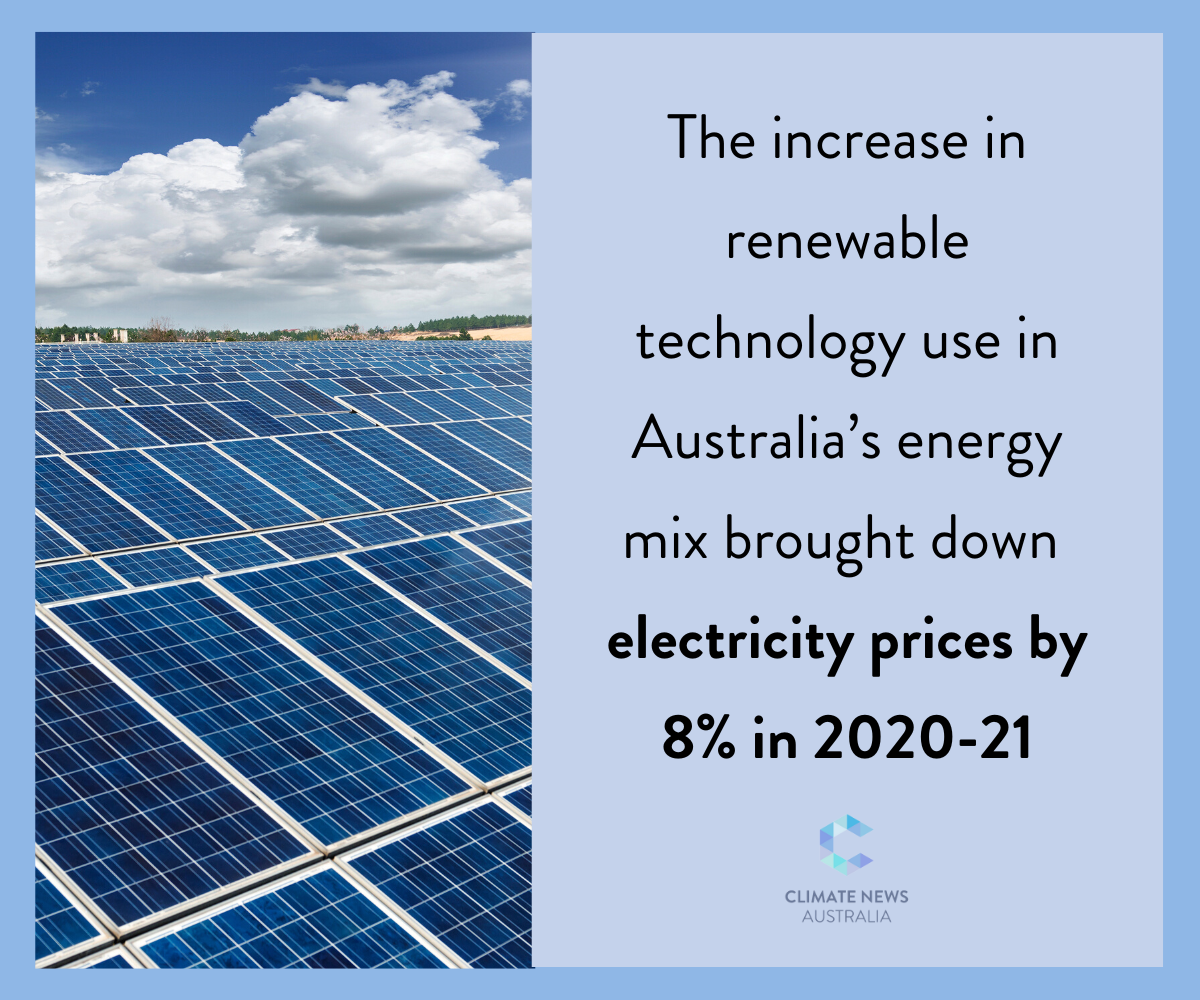 Due to research and development, battery technologies for photovoltaic systems have fallen in price. Batteries are now available for long-term storage of commercial renewable energy, residential usage and powering electric vehicles.

Having a battery at home means that your solar panels will more than just reduce your electricity costs. A backup battery allows you to store the electricity the panels generate. This means your home will be protected from blackouts and increases in electricity prices. Also, you can then run your home on photovoltaic technology all day long.

The upfront price for such photovoltaic systems remains high for some homeowners. Therefore, certain state governments are responding to this. For instance, Victorian households can receive a discount of up to AUD $2,950 for installing a solar battery at home.