Home » What is Petroleum?

Petroleum is simultaneously one of the most used and reviled discoveries of the modern world. It is a broad term that covers both crude oil and petroleum products. However, people sometimes use the words petroleum and oil interchangeably. The word petroleum comes from the Latin word for rock, ‘petra’, and ‘oleum’, which means oil.

Like coal and natural gas, it is a fossil fuel that was formed millions of years ago underground from the decomposition of dead matter. Petroleum can be used to make fuel or used in a range of products in the same way as other fossil fuels.

However, petroleum usage also leads to huge amounts of carbon dioxide being released into the air. As the planet rapidly heats up, scientists say that it is time to phase it out or we risk catastrophe.

What is petroleum, as refined and crude oil, used for?

Petroleum is used for a range of products and materials, both when it is unrefined (crude) and refined. It is primarily used for transport. Refined petroleum is used to make gasoline – also known as petrol or gas – and is the fuel for most cars and trucks worldwide.

Petroleum is also used to make fuel for heating, planes and electricity production. Industries also use petroleum-derived products to make hundreds of goods, from plastics, clothing and dyes to solvents. It can also be used to heat up products like steel or run ships to transport goods globally. In fact, most of the world’s transport runs on petroleum-derived products.

What are its uses in Australia? 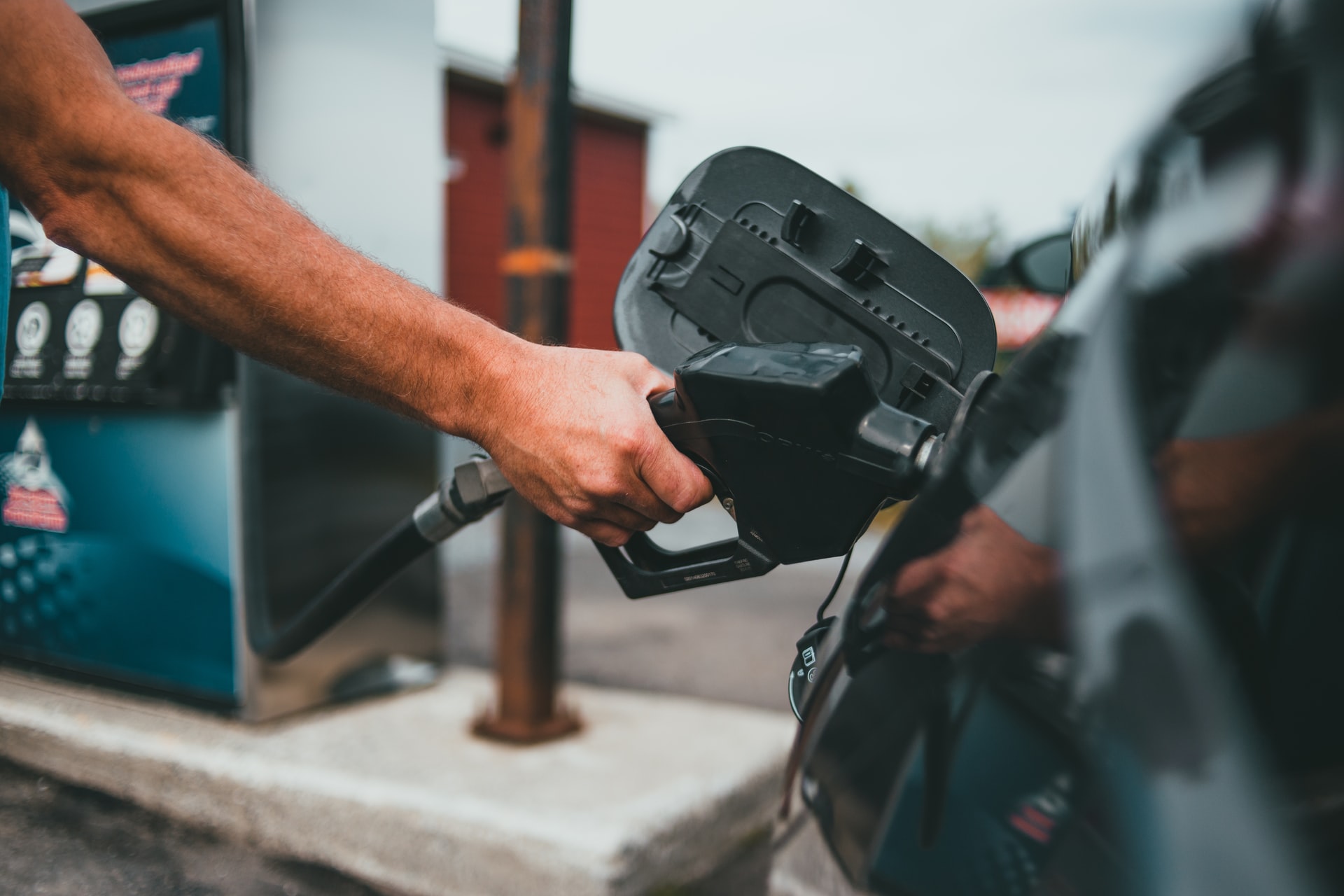 How is natural gas produced from coal and oil?

Natural gas is a fossil fuel usually found alongside coal and oil reserves under the ground. Fossil fuels were formed millions of years ago after layers and layers of dead organic matter were compressed and heated up under the Earth’s crust. That slowly turned them into fossilised matter, like coal, oil and natural gas.

Natural gas can be found in coal pores and is called ‘coalbed methane’. When it is found alongside oil reserves under the ground, it is referred to as ‘associated natural gas’.

Companies employ geologists to use seismic surveys on land and sea to look for places where natural gas and oil is likely to be found. Geologists look at rock formations and other information from seismic surveys to determine where natural gas could be located. Once drilling starts and methane, coal or oil are found, specialised equipment is used to capture the natural gas. Once captured, it is refined and processed so it can be sold.

The mining and production of fossil fuels – such as coal and petroleum – releases methane into the atmosphere. These are usually called fugitive emissions. This is particularly problematic as methane is around 84-87 times worse than carbon dioxide in retaining heat and warming up the atmosphere over 20 years. In fact, scientists say that cutting methane emissions would be the fastest and easiest way to cut our greenhouse gas emissions. This would stop the slide towards catastrophic climate change.

What are the biggest oil sands in Australia?

Oil sands are a type of oil extraction usually found in Canada. However, they can also be located in Australia. Australia has large amounts of oil shale, a type of sedimentary rock that is also a fossil fuel. Traditionally, it has been quite difficult for Australian oil companies to extract oil from such reserves. But, in recent years, companies have started to use Canadian technology to extract such oil. Critics say that such mining conducted in Queensland seriously threatens the Great Barrier Reef.

Oil sands are an extremely energy-intensive and polluting form of oil recovery. In Canada, large pools of toxic sludge are created as a byproduct. These ‘tailings ponds’ are so big that they can be seen from outer space. This is a key reason why oil sands receive vociferous criticism and are being shunned by an increasing number of investors.

Australia is a net importer of petroleum rather than an exporter. If the country moves towards electric-powered vehicles, Australians would be less dependent on expensive petroleum imports.