What Is Biomass Used For?

Home » What Is Biomass Used For?

Biomass is essentially organic matter, and the energy generated by burning it is called bioenergy. It can come in a variety of forms including:

What are the uses of biomass?

People have used wood, animal dung and other organic matter for generating heat, fuel or warmth for centuries. In modern-day energy production, biomass can be used to generate biogas or be burned to create electricity. Biogas is a replacement for natural gas, also known as methane, to heat water and homes. Using biomass to create electricity makes it a replacement for coal and natural gas.

In 2003, this biomass power station in the UK started using wood pellets alongside coal. By 2021, it was able to primarily run on biomass. Most of these wood pellets are imported from North America, where waste wood products are sold after being compressed into pellets.

“The benefit of biomass is that it can be implemented rapidly and uses the current energy infrastructure”, says Niclas Scott Bentsen, an expert on energy systems at the University of Copenhagen in Denmark. 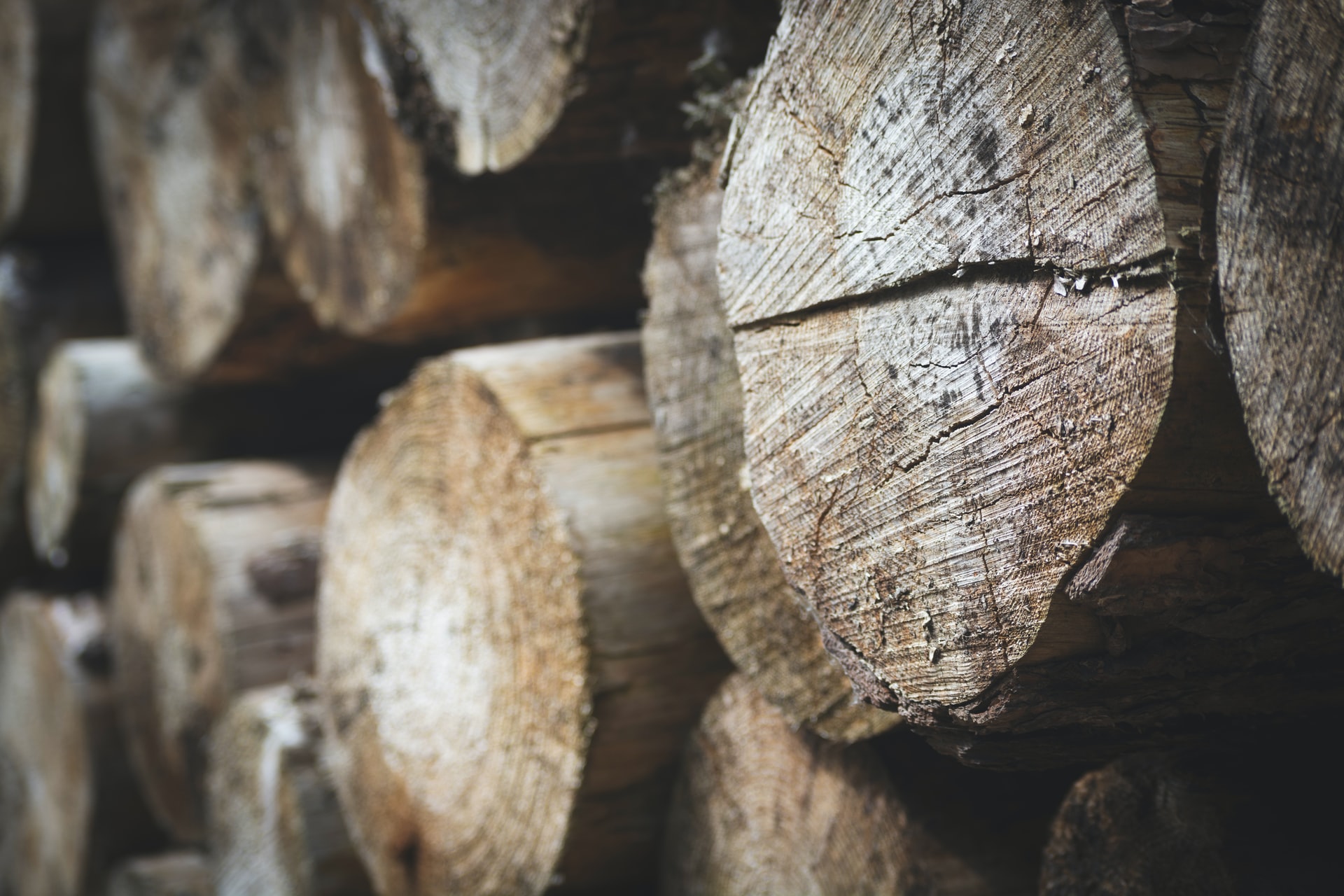 How widely is it used?

In Australia, bioenergy produces electricity from biomass waste that was destined for landfills. Another 50 sites use non-waste biomass to generate electricity.

Is biomass a renewable energy?

For example, if a tree is cut down and taken to a mill, compressed into wood pellets, shipped across the world and then burned for fuel, does this constitute renewable energy? Even if the tree is replaced by planting another tree? The European Union states that despite the emissions generated from transporting the wood, burning it is carbon-neutral given that the tree’s replacement would soak up the same amount of carbon. However, many disagree with this way of thinking.

CSIRO, the Australian National Science Agency, says that bioenergy is a renewable form of energy. Less than one per cent of Australia’s electricity currently comes from biomass waste. This is lower than the average of 2.4 per cent for developed countries in the OECD (Organisation for Economic Cooperation and Development) group. Australia is also the only OECD country that does not have a ‘waste-to-energy’ scheme, requiring the country to use waste to generate electricity, according to CSIRO.

Biogas can be produced using biomass in the form of waste products. For example, an estimated 10 million tonnes of food are wasted in the UK alone. When specially treated and processed at a factory, that biomass waste can be used to create biogas through natural processes. Creating biogas through waste biomass can also remove methane emissions that would otherwise be emitted into the atmosphere. 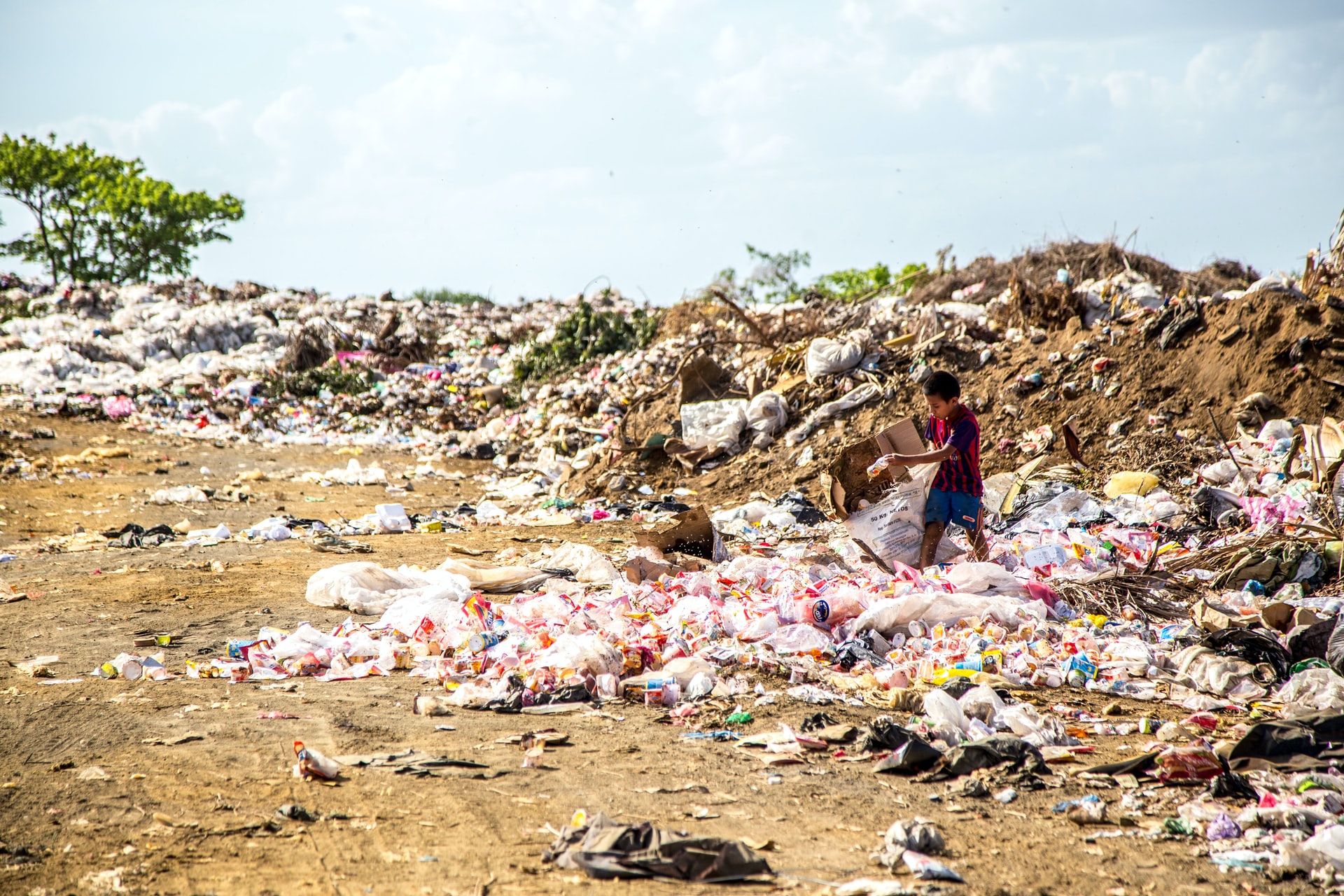 Even if dead wood is burned to create energy, it is carbon neutral. Trees absorb and store carbon dioxide from the atmosphere and use it to build their trunks and leaves. But, when they die, that organic matter decomposes and turns back into carbon dioxide. Therefore, burning trees releases the same amount of CO2 as letting them decompose naturally. Bioenergy does not release any more stored carbon dioxide than what would have otherwise been released into the atmosphere.

Also, if new trees are planted as old trees are cut down, the effect on carbon levels in the air is minimised. Biomass companies in Europe must meet stringent conditions to be certified as sustainable and responsibly sourced. Bioenergy producers, such as Drax, also say that offering landowners an additional source of income incentivises them to grow and maintain forests. This is better than using the land for an alternative purpose, according to Drax. Using biowaste to create energy also reduces waste going to landfills and cuts the methane emissions that the waste would otherwise release.

Why is biomass controversial?

Opponents to biomass energy maintain that the industry exacerbates the problems that it is meant to solve.

Firstly, the production, transportation and processing of biomass materials, such as wood pellets, require a lot of energy. In contrast, solar and wind farms do not need expensive input materials from around the world. Instead, they use natural inputs, such as sunlight and wind. They also do not release any carbon dioxide or other harmful fumes, such as nitrous oxide, into the atmosphere.

Using plants to create bioenergy can also create incentives to grow crops, such as corn, to feed the bio-plants. Across Europe, tens of thousands of hectares of land are being cleared and used to grow corn for biomass plants. This leads to increased land use and degradation. If we do not tightly monitor and regulate wood supply, using it for bioenergy can result in deforestation. Deforestation leaves fewer trees to recycle CO2 to oxygen, and it destroys animal species’ natural habitat.

While biomass is cheaper and more environmentally friendly than fossil fuel mining and burning, it is not as efficient or emissions-free. This is in comparison to wind, hydropower or solar energy. For example, solar panels can produce 100 times more power per acre than biomass.

Some scientists also say that the practice of planting trees to replace wood pellets does not add up. “Wood bioenergy can only reduce atmospheric CO2 gradually over time, and only if harvesting the wood to supply the biofuel induces additional growth of the forests that would not have occurred otherwise”, says John Sterman at the Massachusetts Institute of Technology (MIT). In other words, it may be a long time before young trees can grow enough to recapture the carbon emitted by burning wood pellets.

Drax was once Europe’s biggest and most polluting coal-powered station. But, in 2021, it stopped burning coal entirely. It is now Europe’s biggest producer of energy via biomass, and it supplies approximately six per cent of the UK’s electricity. While it is billed as a renewable fuel that can help to reduce global warming, it has drawn much criticism.

In October 2021, Drax was dropped from the S&P Global Clean Energy Index – a listing that tracks the share price of clean energy companies. “We argue that bioenergy production is not carbon neutral, in almost all instances”, an analyst told The Guardian newspaper. “This casts doubt on whether bioenergy with carbon capture and storage (BECCS) is a net-negative emissions technology. The widespread deployment of BECCS looks challenging”.

The controversy matters for a number of reasons. Firstly, large power stations across Europe use biomass to generate electricity. Secondly, countries are offering hundreds of billions of taxpayers’ money to subsidise the use of bioenergy. The Guardian indicates that it could cost UK taxpayers £31.7 billion to subsidise Drax over 25 years.

Biomass may indeed be a renewable form of energy. But that doesn’t mean it’s better for the climate.