What Is a Seismic Survey?

Home » What Is a Seismic Survey?

How do we find out what lies beneath the ground? We could dig into it, for one. But that would be prohibitively expensive, especially the deeper you go. Instead, modern scientists and geologists use sound waves to analyse what is below, otherwise known as a seismic survey.

This is a low impact and non-invasive way to gather information about the characteristics of an area underneath the surface. You may not know much about them, but seismic surveys affect our daily lives in more ways than most people realise.

How are seismic surveys useful?

Seismic surveys are also used extensively by the fossil fuel and mining industry. Companies use them to look for deposits of oil, natural gas, coal and minerals deep beneath the Earth’s surface. They save companies time and money by eradicating the need to do extensive drilling to find resources under the ground. On the other hand, seismic surveys are usually carried out over the ground or sometimes over the seabed. Sea-based surveys are called marine seismic surveys.

These surveys can also be used to detect groundwater. This can be extremely useful for remote villages in rural areas that need alternative sources of water. Additionally, some say that these surveys are also useful in detecting and developing geothermal energy. This is a form of renewable energy derived from heat from the Earth’s core.

Furthermore, seismic surveys help to locate potential areas for carbon sequestration. This early-stage technology focuses on removing carbon dioxide from the air and injecting it under the ground. 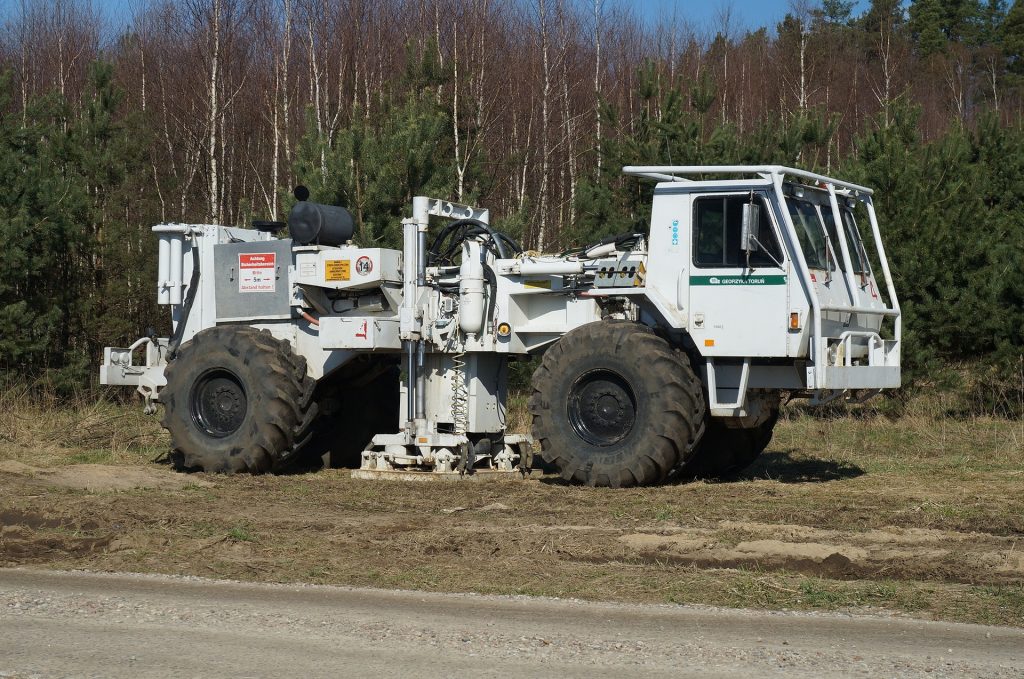 How is a seismic survey useful for the oil and gas industry?

Seismic surveys were first used to study earthquakes but were rather quickly adopted by the oil industry. This hugely expanded the use of these surveys. The German scientist Ludger Mintrop first patented this survey method in 1919. Two years later, his company started using the methods to search for petroleum.

Before seismic surveys, the oil and gas industry dug deep wells into the ground to understand and record underground formations.

Geophysicists use information derived from seismic surveys to understand rock formations and predict where oil and gas may be stored in underground reservoirs. It can also indicate the presence of fluids and gases. For example, ExxonMobil uses seismic data to predict the distribution of natural fractures, which is important for understanding how oil and gas might flow in tight reservoirs. ExxonMobil says that these predictions help identify where the best places to dig oil and gas are. That translates to fewer oil wells and more efficient drilling, the company states.

What data do seismic surveys collect?

During a seismic survey, waves of sound are sent using specialist equipment. Some types of waves can infiltrate solid rock or liquids deep beneath the surface. Other types of waves can only travel along the Earth’s surface, like ripples on water. On the ground, specialised trucks create vibrations using heavy plates that they carry. Highly sensitive devices, called geophones, then capture the seismic vibrations and signals that bounce back. Geophones record the returning vibrations and store the data for analysis.

Geophysicists later look at the data and feed it into computer programs. These programs analyse the time it takes for soundwaves to arrive back, as well as how they have been distorted, to build a map of the area being studied. That allows geophysicists to create 3D images of the subsurface area. Then, they use these data models to study rock formations and structures. Geophysicists refer to this as geomodelling. Geomodelling software can automatically create and calculate parameters required by companies, engineers, geologists and surveyors for their own use. 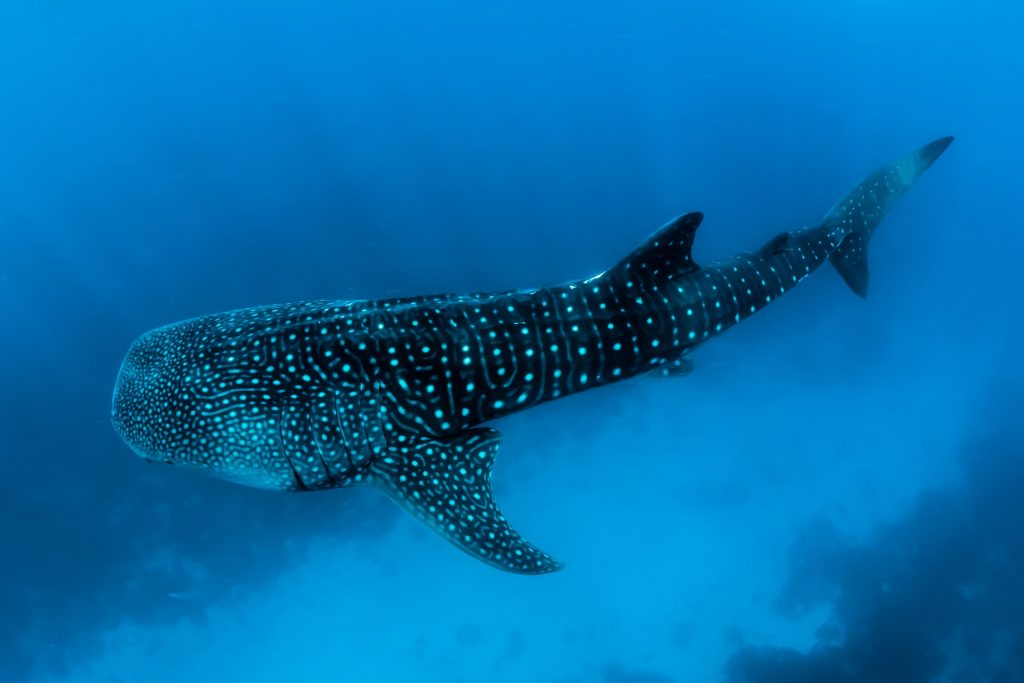 Are seismic surveys bad for animals or fish?

Some say that the extensive use of seismic surveys to develop oil and gas reserves “can pose considerable impacts” on mammals who live in the sea. Proponents response to this is that surveys should only be carried out under strict regulations and rules.

Nonetheless, seismic surveys tend to be controversial. Proponents claim that these surveys actually reduce environmental damage by offering oil and gas companies a better understanding of what is beneath the ground. Without these surveys, they state that these companies would have to dig far more wells and disturb the ground further. They also maintain that seismic surveys do not damage the area or the environment directly either.

However, marine surveys are more controversial than ground-based surveys. The Australian government states that four decades of projects has shown no evidence that these surveys harm fish or marine life. For example, they have indicated that Australia’s whale populations have even increased over that time. In addition to this, the government has noted that despite increased offshore oil and gas activity on the west coast, the rate at which whale numbers is rising on the west and east coast is almost identical. The government has used this case to demonstrate that seismic surveys have not harmed whales.

But, not all agree with what the Australian government is saying. Others say that marine mammals primarily live in a world dominated by sound waves. They use sound waves to communicate, hunt for food and even for mating – it is a key part of their life. Therefore, they maintain that disturbing their natural environment with air-guns is disruptive. This is worsened by the fact that the acoustic waves from seismic surveys measure 200 to 260 decibels in water. This is equivalent to 140 to 200 decibels in air. A jet engine 100 feet away makes less sound than that (140 decibels).

The New England Aquarium in Boston says, “Dozens of scientific papers show that seismic exploration is detrimental to ocean life from the bottom to the top of the food web.” It also says that fewer fish are caught, more zooplankton die and marine mammals struggle to flourish during seismic surveys.

Other studies have also confirmed that the sound from seismic surveys negatively affects marine life.

Wherever you stand on this debate, it is undeniable that pollution and climate change – a direct result of emissions from the oil and gas industry – are detrimental to living beings. Therefore, while seismic surveys may not directly hurt mammals or fish, they make it far cheaper and easier for companies to extract fossil fuels from the ground. Therefore, indirectly at least, they facilitate the fossil fuel industry and disrupt life on Earth.