What Is a LPG Regulator?

Home » What Is a LPG Regulator?

Are you planning on installing a gas-fired barbecue in the summer? Or perhaps you just want to use a gas cylinder for cooking food outdoors? Either way, it may be time to purchase a LPG regulator.

LPG stands for liquefied petroleum gas. Companies create LPG from a mixture of two gases: propane and butane. They are mixed together to create LPG, but they are also priced and sold separately. Butane has a boiling point of -2ºC and is mostly used for camping, single-burner cooking appliances and indoor portable heaters. Propane has a much lower boiling temperature of -42ºC. That makes it easier to use all year around. It is usually used for commercial heating and large appliance fuels, such as barbecues.

A LPG regulator manages the proper flow of gas and pressure through the tank for its intended use. If you are cooking up a barbecue, it helps to manage the temperature and flow of propane gas, allowing your cooking skills to shine. 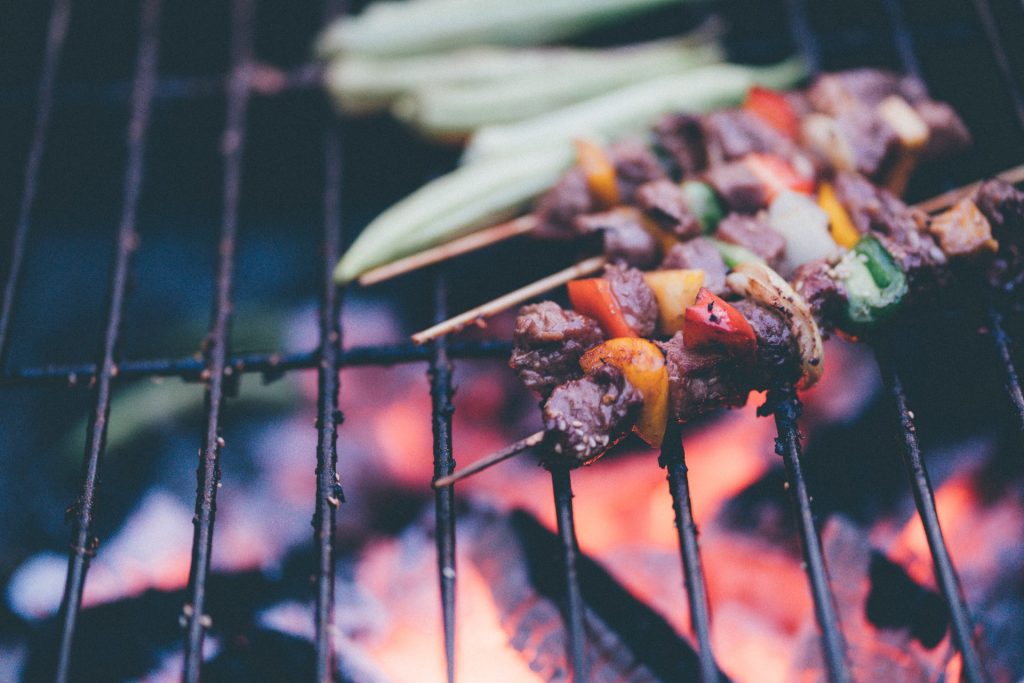 Why do you need a LPG regulator?

LPG is a liquefied form of gas that is stored in highly pressurised containers. Companies liquefy LPG to reduce its volume rather than selling it as a gas. Liquefied propane and butane are around 250 times smaller in volume than a gas. The pressurised containers ensure that it stays in liquid form.

The safety of this gas regulator

A LPG regulator also includes a ‘bypass’, a safety mechanism to shut off the gas supply if there is no pressure from the source. It usually kicks in when there is a leak. If you leave the valve open for too long, it may also kick in. The LPG regulator does not just ensure the smooth flow of liquefied gas. It also makes the entire operation safer.

How does a LPG regulator differ from typical propane gas regulators?

Gas regulators are not all the same. In fact, there is a wide variety of regulators depending on how you want to use the gas.

The main types of gas regulators available include:

The type of regulator that you require depends on its capacity and what you need it for. A high-capacity cylinder tank in the kitchen needs a different regulator to a small barbecue at home. It also matters how many BTUs (British thermal units) you need to use with your cylinder. BTUs are a measurement unit for the energy required. Appliances that need a large amount of BTUs will require a different regulator to smaller ones.

LPG regulators and gas equipment in Australia have to adhere to gas standards. 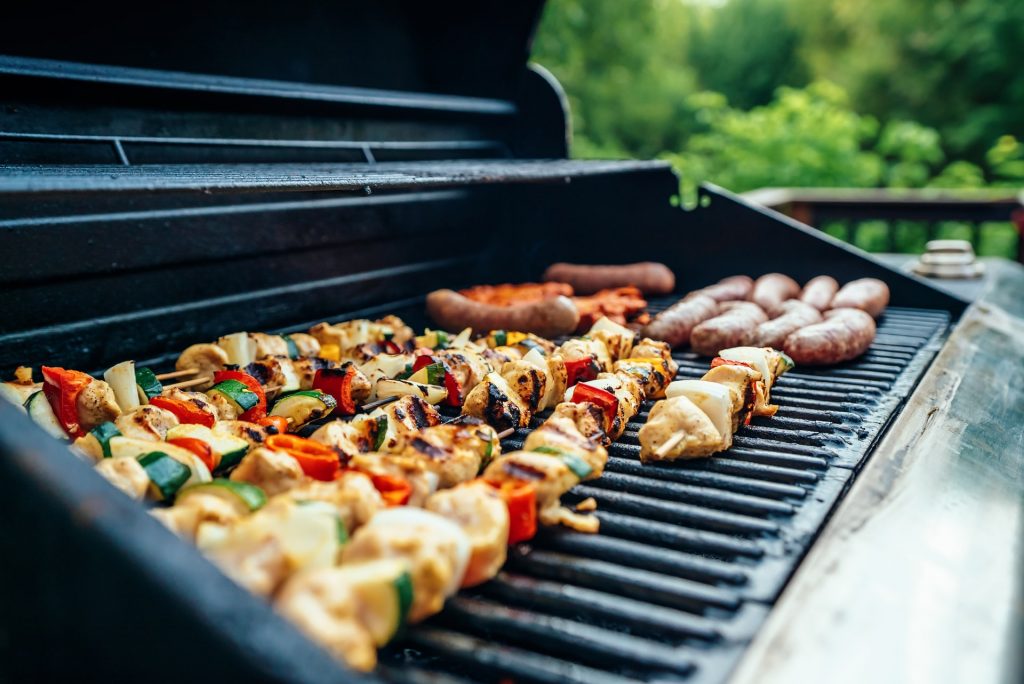 Photo by Evan Wise on Unsplash

Why is it important to have the best LPG regulator for your home?

Having a LPG regulator suitable for your LPG supply is vital. Without the right regulator, you could end up hurting yourself or causing a gas leak. At best, it might just render the gas supply useless. Without a proper LPG regulator reducing the gas pressure, it is unsafe to use.

It’s worth noting that a propane pressure gas regulator is the same as a LPG regulator. Since most LPG cylinders in Australia only contain propane, the two appliances are the same. In Australia, the gas regulator usually screws into a POL fitting connection.

However, if you are installing LPG at home in Australia, a licensed gas fitter is required. Otherwise, it is not only illegal to do this yourself but dangerous too. Depending on your state or territory, you must have a Notice of Compliance Certificate or a Compliance Badge/Plate to certify the installation. You can find licensed gas fitters from the Elgas site.