Water pollution affects millions of people worldwide, causing illness in humans and animals and damaging crucial ecosystems. This is despite the fact that access to safe drinking water and sanitation is considered a human right, according to the United Nations. Sewage plays a major role in the problem, as only about half of all household water is safely treated.

Tackling this problem is essential if we are to preserve water, one of the most important resources on Earth. Despite appearing abundant, the vast majority of Earth’s water is in the oceans. Fresh, drinkable water is scarce. So, what is water pollution and what can we do to stop it?

What is water pollution?

Water pollution occurs when water is contaminated by harmful substances, either chemical or organic. This makes the water unsuitable for drinking or for the environment.

Why are sewage treatment plants partly responsible for water pollution?

The best way to combat the problem is to make sure sewage treatment plants are working properly, experts say. Sewage treatment plants are responsible for removing organic matter from water and killing bacteria. They do this in a number of phases, including screening for sand or gravel, removing fats and grease, and disinfection. Water is then poured back into a natural water source like a river.

But, sewage treatment plants are also known to be ineffective at filtering out microplastics from effluent. This means that more microplastics, defined as five millimetres in diameter or less, end up in rivers and other water sources where fish and other animals ingest them.

In Australia, untreated sewage is, fortunately, less of a problem, as 76 per cent of domestic wastewater is safely treated. 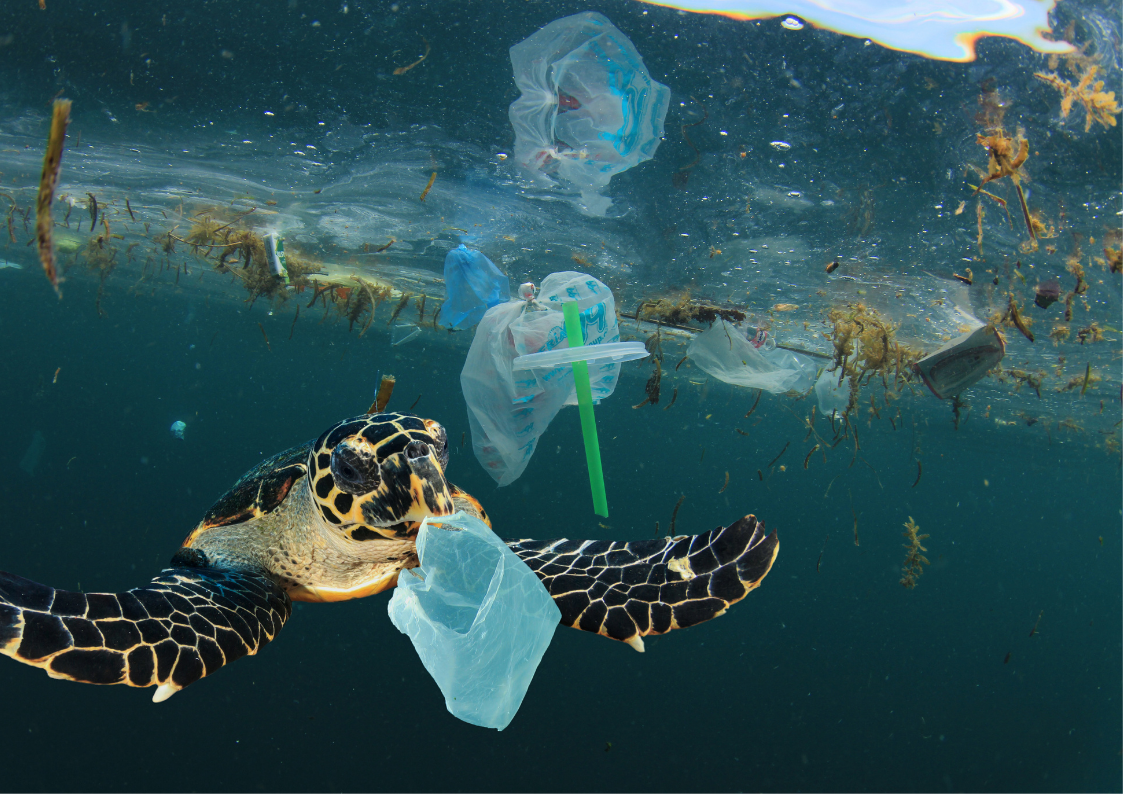 How do we measure water quality?

Water quality can be measured by looking at three broad themes:

This is according to the Western Australian Government’s Department of Water.

What are some toxic chemicals frequently found in our water?

Australia is considered a highly developed country, yet its water systems are often polluted, putting the health of its citizens and marine life at risk.

In recent years, a number of toxic chemicals have been found in Australian waters, from a number of sources. For example, in February 2022, heavy rains caused stormwater and rain run-off caused high levels of pollution at Sydney’s beaches. Swimmers were warned to stay out of the water at 73 of the city’s 160 swimming spots.

Furthermore, in a 2013 study, scientists found about 4,000 pieces of microplastics in every square kilometre of Australian surface sea water. This has devastating effects on marine life.

The problem extends to drinking water too. For example, Brisbane residents have complained about toxic chemicals allegedly used to treat their local water supplies.

Water pollution does not just affect people through poor drinking water quality. It also affects marine life and coastal ecosystems, which the Australian government says is a major problem for the country. The vast majority of ocean pollution – up to 80 per cent – comes from processes like illegal dumping on land.

Human waste also gets washed into the oceans without being treated, filling coastal areas with plastic, microscopic toxins and other litter, like plastic bags. Marine animals often mistake plastics for food, while toxins and unwanted nutrients transported to the sea from land can cause an overabundance of phytoplankton and algae, with devastating effects.

Industrial waste is also a historical problem. For years, local copper miners used the King River in Tasmania as a dumping ground for industrial waste. Now known as the most polluted river in Australia, nothing can live or grow in it. 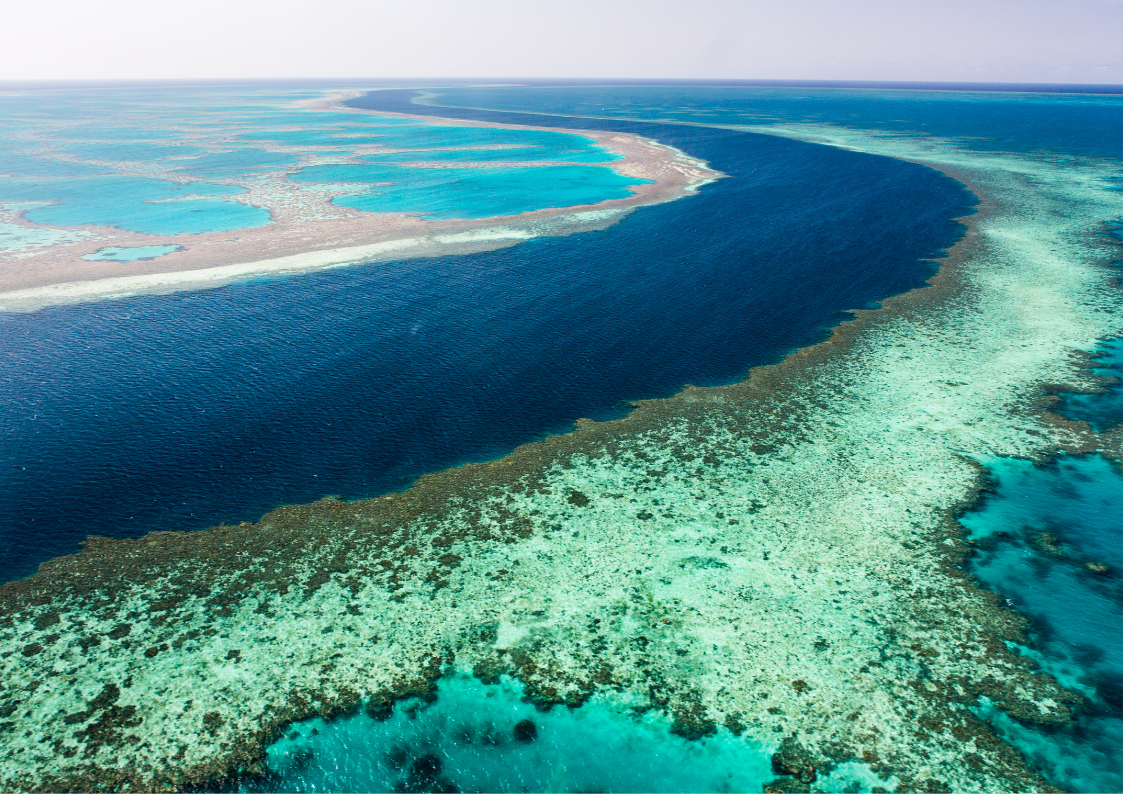 Australia’s Great Barrier Reef is also threatened by water pollution. Land-based activities, like agriculture, primarily cause the problem. Excess chemicals from toxic agricultural supplies, like fertilisers, pesticides and herbicides, flow from farmland into streams and rivers and ultimately end up in the ocean. This has had an enormous impact on marine life.

The Reef is also under threat from global warming, which has caused devastating bleaching in recent years. It will take decades for the sections bleached by warming to recover.

How can we reduce the scale of the problem?

The enormity of the problems caused by water pollution can seem impossible to overcome. But, there are ways that individuals can play their part in tackling the issue. For starters, people can make more conscious choices about the chemicals they use in their homes. Biodegradable alternatives mean that fewer chemicals end up in the sea. People can also reduce their usage of single-use plastics, plastic shopping bags and products that cannot be recycled.

But, as Australia has seen in its efforts to stop dumping in the Great Barrier Reef, people cannot always be trusted to stop polluting voluntarily. Governments need to regulate activities leading to water pollution. Some of these measures could include regulating the use of harmful fertilisers and developing and implementing practice standards for agriculture and sea vessels. Many of these efforts are already in place and need to be properly implemented.