What Are Fugitive Emissions and Why Are They So Dangerous?

Home » What Are Fugitive Emissions and Why Are They So Dangerous?

What are fugitive gas emissions?

Fugitive emissions are leaks, losses or other releases of methane into the atmosphere by the fossil fuel industry. These leaks occur from the production, gathering, processing, transmission and storage segments of the natural gas supply chain. They are a serious issue. Methane is one of the most common greenhouse gases, responsible for driving 23 per cent of all global warming.

How does a fugitive emission occur?

Fugitive emissions are usually unintentional losses. They are often the result of “normal wear and tear, improper or incomplete assembly of components, inadequate material specification, manufacturing defects, damage during installation or use, corrosion, fouling and environmental effects”. In other words, faulty or poorly maintained equipment leads to methane leaking into the atmosphere.

How much methane is leaking?

The best estimate for current global rates of methane leaks is about 570 million tonnes each year. Collectively, this accounts for around 20 per cent of all greenhouse gas emissions when converted to their carbon dioxide (CO2) equivalent. Fugitive emissions from fossil fuels represent 20 per cent of this total. 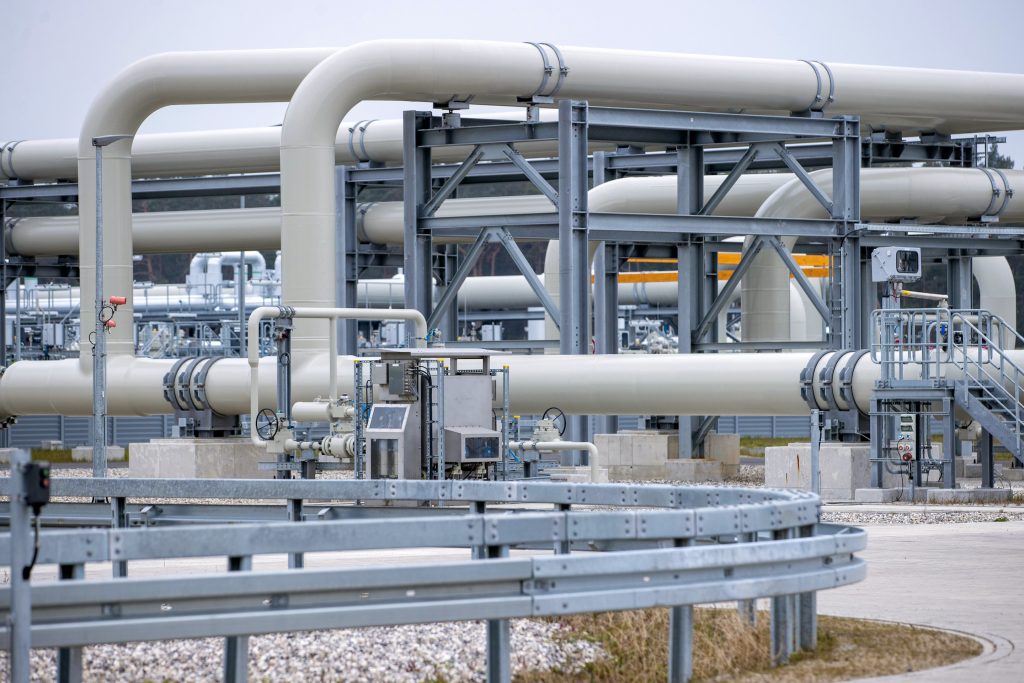 However, a recent study published in Nature finds that the fossil fuel sectors’ methane emissions have been vastly underestimated. The actual figure of their global emissions could be as much as 58 million tonnes higher than previously thought. This increases fugitive emissions figures by 40 per cent.

The issue of underreporting fugitive emissions also applies to the Australian gas sector. Natural gas is known to account for 19 per cent of Australia’s emissions. But the industry has been failing to recognise the true impact of methane emissions. Therefore, they have been using outdated methods to measure it, leading to an underestimation by as much as 10 per cent. If they used the latest science to estimate methane leaks instead, Australia’s fossil fuel sector’s annual emissions would increase by over 50 million tonnes per year.

Why should natural gas fugitive emissions be avoided?

What do fugitive emissions consist of?

Natural gas consists of just a few different compounds. It contains small quantities of ethane, propane, butane and ethylene. But, its main component is methane. When extracted from underground deposits, it can consist of between 75 and 99 per cent methane. After undergoing refining, the natural gas that ends up in homes and businesses is 85 to 95 per cent methane.

Since natural gas is predominantly methane, when leaks occur, they mostly release methane into the air. This has significant environmental repercussions. Methane is a greenhouse gas with a global warming potential 86 times greater than CO2 over a 20 year period. Though this effect reduces to 28 times greater when averaged over 100 years, it remains an extremely potent greenhouse gas.

The Intergovernmental Panel on Climate Change reports that humans have increased the global surface temperature of the Earth by 1.07°C between 1850-1900 and 2010-2019. Even if we reduce greenhouse gas emissions substantially today, it is likely that we will still increase global warming to 1.5°C by 2040. Every degree of global warming heightens the effects of extreme climate events, including heatwaves, droughts, flooding and sea level rising. If warming exceeds 2°C, the effect on life on Earth will be catastrophic.

Consequently, it is extremely important that we substantially and immediately cut all greenhouse gas emissions. Potent gases like methane are particularly dangerous, as they can use up the remaining carbon budget sooner than CO2. Climate change is already linked to almost 10 per cent of all deaths worldwide. The death toll will continue to grow as emissions and temperatures rise.

Some fugitive emissions are intentional. Others are accidental. Sometimes a gas plant will release and burn gas on purpose. This is ‘flaring’. It is a safety procedure to release the pressure of gas from the collection and processing system. Burning the gas reduces greenhouse gas emissions in comparison to venting unburnt gas.

Fugitive emissions also occur accidentally. However, the International Energy Agency estimates that 75 per cent of methane emissions from oil and gas operations are preventable. 40 per cent of their current emissions could be avoided with no net cost.

How can we prevent fugitive emissions?

Many pieces of equipment emit natural gas routinely. For example, pumps and controllers are apparatus commonly used by the industry. They vent natural gas among other things. Often they are pneumatic, relying on pressurised gas for power. But, they could be replaced by instrument air systems. Instrument air systems pressurise ambient air instead. This avoids methane emissions.