In 2013, a protest took place at Cecil Plains in Queensland against the Arrow Energy Surat Gas Project. One local landowner told The Chronicle, “The CSG [coal seam gas] industry has declared war on agriculture, and I say bring it on.”

Coal seam natural gas is extracted from coal mines. It can be devastating for agricultural land. As a result, it has frequently faced protests from Australian farmers. They say that the process of extracting CSG can contaminate groundwater and destroy their livelihoods.

In 2020, Arrow Energy revived its Surat Gas Project with fresh investment to expand its CSG production. The controversial AUD $10 billion project will be developed in Queensland’s Darling Downs, a rich agricultural region. Now, landholders are claiming that Arrow Energy has sought exemption from laws established specifically to protect farmland from such developments. There is an ongoing investigation into this claim.

What is the Surat Gas Project?

Arrow Energy is a 50-50 venture between Shell Australia and PetroChina. It was created in 2010. The project is located 160 kilometres west of Brisbane in the Surat Basin in Queensland, Australia. It is Queensland’s biggest CSG project. Over 35 years, it plans to pump out 90 billion cubic feet of gas annually at its peak. In total, it plans to produce 5,000 petajoules of coal seam gas for foreign and domestic use.

In March 2019, the Queensland government approved 14 leases for the Surat Gas Project. Controversially, Arrow Energy is planning to dig wells in Queensland’s Hopeland area. This is the site of one of the state’s worst environmental contamination disasters. In 2018, Linc Energy was found guilty of causing serious environmental harm at its underground coal gasification plant in Darling Downs.

The Surat Gas Project was launched in 2020, when Shell announced that it had taken a final investment decision to develop the project. It became more viable after Shell secured a deal for compression, processing and transmission of the natural gas. This would cut Arrow’s production costs. Rising gas prices before the COVID-19 pandemic also boosted expectations of profits from the project. 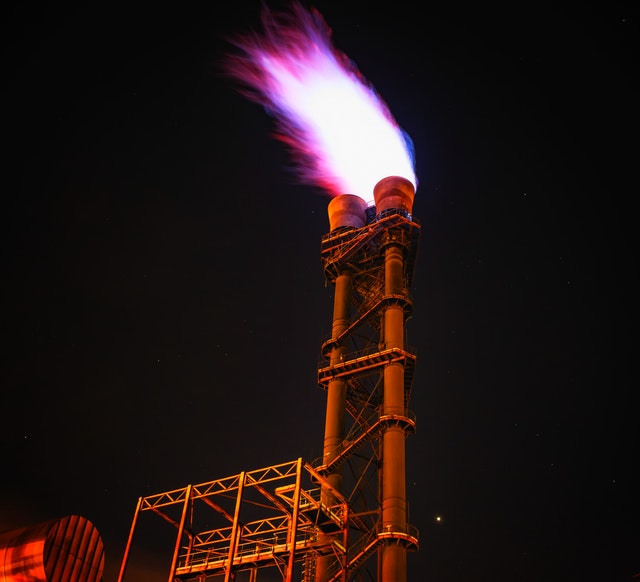 Arrow Energy had expected to start constructing more than 600 wells in 2020 (phase one) and start delivering gas in 2021. However, the pandemic put some of the work on hold. In May 2021, Arrow Energy announced that it had taken an AUD $1.17 billion impairment charge after falling gas and electricity prices due to the COVID-19 pandemic.

More recently, the wholesale price of gas shot up again due to local and global demand pressures. In such an environment, it is likely that Arrow Energy will speed up its plans to mine large quantities of gas.

Over the lifetime of the project, the company plans to develop more than 2,500 new wells. But, there are likely to be further objections to the project. Australian scientists have warned that unless the country stops mining new fossil fuels, it will keep pumping an outsized share of carbon dioxide emissions. In turn, that is driving global warming and extreme weather conditions across Australia and worldwide.