Overview of Solar Panels in Australia

Australia may be known worldwide as a large coal exporter. However, the country is now the world leader in installed solar photovoltaic capacity per capita. This means that Australia can generate more electricity from solar power per person than anywhere else in the world. This is due to the large number of Australian homes with solar panels on their roofs.

What is a solar PV system?

Solar photovoltaic (PV) is a technology that converts sunlight into electricity. Specifically, this is done by photovoltaic cells, which make up a solar panel. An array of solar panels makes up a PV system.

Many households place these solar panels on their roofs to help power their homes. Businesses and organisations also use PV systems to provide energy for their buildings. Power providers can also place several panels together to create large scale power plants. These are known as solar farms.

How are solar panels used in Australia?

Solar PV panels are the most common type of solar power. In 2020-21, the technology generated about 10 per cent of Australia’s electricity. In fact, its growth is the quickest of all electricity generation technologies in Australia. The most common use of solar panels in Australia is as part of rooftop solar systems. More than 30 per cent of Australian homes have solar panels on their roofs.

What is the average price of a solar panel?

The price of a solar panel in Australia depends on the size of the panel. Prices also differ in each state. However, in most states, a six kilowatt (kW) solar PV system would cost between AUD $4,000 and $6,000. This is a common size PV system for rooftops in Australia, made up of around 20 panels. Some households are now choosing bigger systems though. This is especially the case if there is a storage battery included in the system. A 10 kW system costs between AUD $7,500 and $10,500 in Australia. The price of solar PV systems has dropped dramatically over the past decade. This is a major driver behind the high percentage of rooftop solar in Australia. 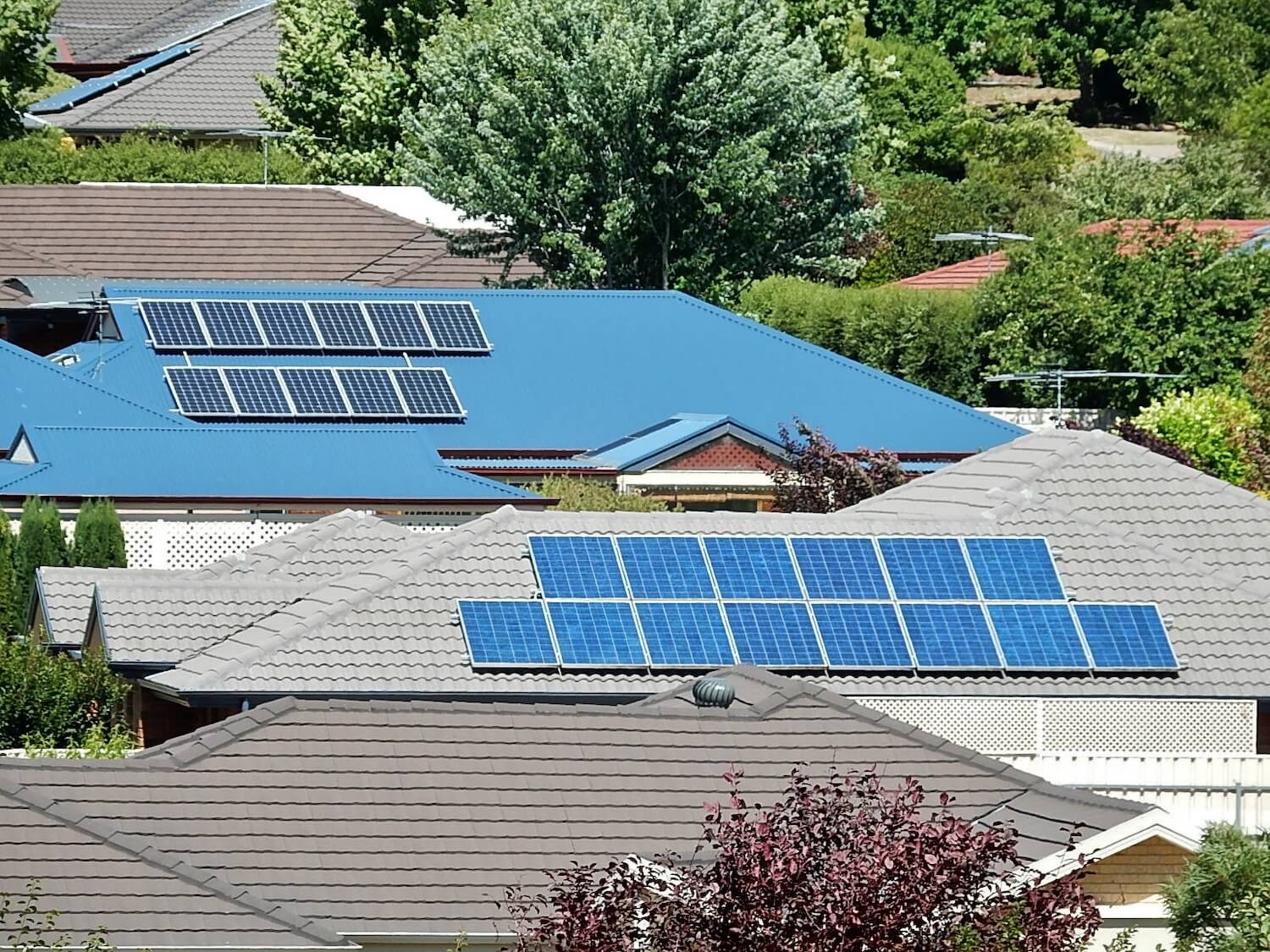 What are the best solar panels in Australia?

There are four factors to consider in order to determine this, according to Solar Choice:

With these criteria in mind, Solar Choice has picked its 10 best solar panels available in Australia. This includes the Sunpower Maxeon 5, the REC Alpha Pure Series, LG Neon R and the Jinko Tiger N Type.

How many panels do you need to run an average household?

Naturally, not all households use the same amount of electricity. However, an average Aussie home will use about 15-20 kW per hour daily. Therefore, to power most Australian homes, 20 solar panels with 330 W capacity or 24 panels with 275 W capacity will be enough. Both of these PV systems add up to a capacity of 6.6 kW.

There are a number of factors that may increase a household’s electricity use, according to choice.com.au. These include the number of people in the home, where they live and whether they use gas rather than electricity for heating and cooking. Therefore, it is important to consider these when deciding how many solar panels you require.

Can you run a whole house on solar?

It is important to note that most Australian homes with solar panels do not rely on them completely. That is because most households consume more electricity than a standard solar PV system can produce. However, solar panels do allow homes to rely less on the electricity grid, which cuts their electricity bills.

This is especially the case if the solar PV system is complemented by a storage battery. This battery will be charged when the sun is shining bright and no one is home. Households can then draw on this energy source when electricity use is high in the evening.

Even without a storage battery, buildings with solar panels can benefit from a “feed-in tariff”. Again, during periods of sunlight when electricity use is low, solar panels will produce too much energy. Certain electricity providers allow households and businesses to send this energy into the electricity grid. They can then earn credits that will reduce their electricity bills. 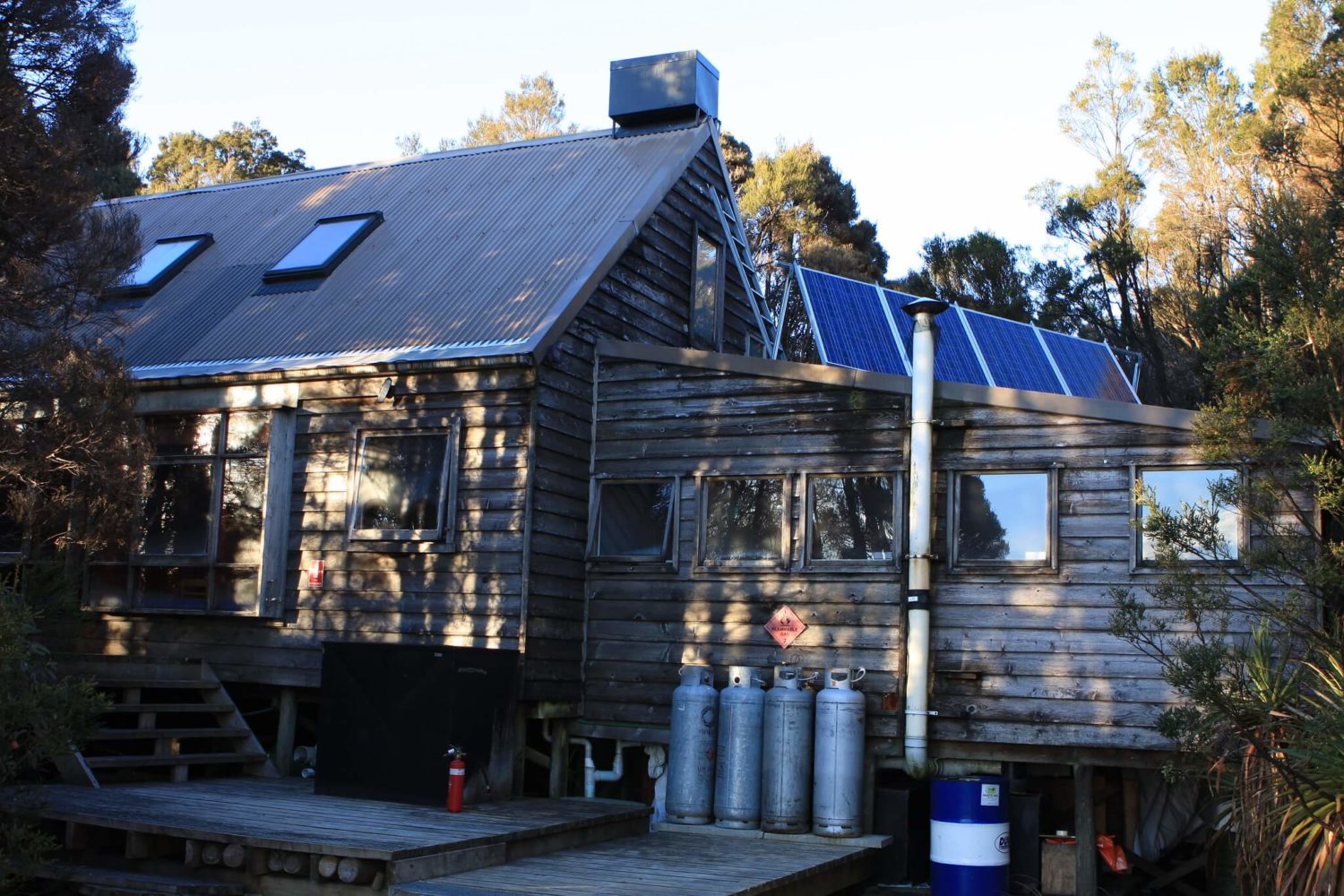 It is possible to rely solely on solar panels to power your home. This is called going “off-grid”. Households that do this generally use a lot less electricity than the average Australian home. Otherwise, the number of solar panels required would be unrealistic. Therefore, if you are considering going off-grid, you must consider how to cut your electricity usage.

Generally, any appliance that produces heat needs a lot of power. Therefore, an off-grid home may need to do without traditional heaters and air conditioners. These homeowners may also need to find low-energy alternatives to dishwashers, boilers and driers.

Solar panels allow us to harness the sun’s power – a renewable, clean energy source. Many Australians have already taken advantage of this. The information above will help you decide which solar PV system is right for you.