LPG vs Natural Gas: Is There a Clear Winner?

Home » LPG vs Natural Gas: Is There a Clear Winner?

With growing concern over pollution and global warming around the world, a debate about which fossil fuels are worse or better for the environment has become more urgent. One of these debates centres around natural gas vs LPG (liquefied petroleum gas).

Fast-growing economies across Asia are increasingly demanding both LPG and natural gas. Australia has benefitted from this boom, as a result. In 2008, Australia exported 13.6 million tonnes of liquefied natural gas (LNG). By 2019, it became the world’s largest exporter of LNG. In the same year, the country exported over 74 million tonnes of the gas. Therefore, its volume of exports increased by almost 5.5 times over an 11 year period. While it’s not quite to the same extent, Australia’s exports of LPG have also doubled in recent years.

But, which is the better fuel – LPG or natural gas?

What is the main difference between LPG and natural gas?

The main differences between LPG – or liquefied petroleum gas – and natural gas are their chemical composition and environmental impact. Both of these factors have a big impact on their use worldwide.

Governments and companies globally use methane, or natural gas, in growing quantities. At home, Australians use natural gas primarily for heating. But, the primary use of the fuel down under is to generate electricity. Natural gas generated around 21 per cent of Australia’s total electricity in 2019. Companies also use methane in production processes, to heat metals, for example, or as a raw material. Manufacturing plastics, fertilisers, paints and dyes also requires methane. Some types of car also run on natural gas.

LPG is not used to generate electricity in Australia. In 2018-2019, coal was used for about 58 per cent of Australia’s electricity generation. This is followed by natural gas (20 per cent) and combined renewables (about 20 per cent).

Instead, LPG is primarily used for small-scale heating. In Australia, LPG is normally mostly made up of propane. This can provide heat energy in colder weather, such as for patio heaters and mobile heaters. It is also used in restaurants to cook food and even in some types of cars. Elsewhere, LPG may consist of both propane and butane, or simply butane. Butane alone turns into gas at a higher temperature. Therefore,  it is better for use in warmer conditions and during the summer months.

Photo by marra on Unsplash

Methane and LPG also undergo a similar process of extraction. Gases are extracted and then refined so that impurities can be removed. Then, they are processed so that each type of gas can be separated. Lastly, they are liquefied so that they become easier to transport. LPG and natural gas are both stored in pressurised containers to maintain their liquid state.

Natural gas vs LPG: Which is cheaper?

Broadly speaking, raw natural gas is cheaper than LPG in Australia. However, natural gas requires extensive infrastructure. Australians have to pay a daily supply charge for being connected to the mains gas network. This makes natural gas more expensive for consumers than LPG. It can cost Australians under AUD $200 per year for LPG and AUD $539 per year per household for cooking alone, according to one supplier.

Households also find it more expensive to store liquefied natural gas, as it needs to be kept cold in cryogenic tanks to maintain its liquid state. This is why it must be piped to homes as a gas. LNG is turned back into a gas using a vaporizer. The cost of storing and vaporising natural gas can be between USD $150,000 and $200,000. That makes LPG far more economical for small-scale use than natural gas.

However, prices for both natural gas and LPG are highly volatile. They can depend not only on finding new supplies but on global events, including the COVID-19 pandemic and rising demand from Asia and Europe. However, prices of natural gas have jumped and fallen in recent years, as both Australia and the United States have found and started pumping out new supplies. 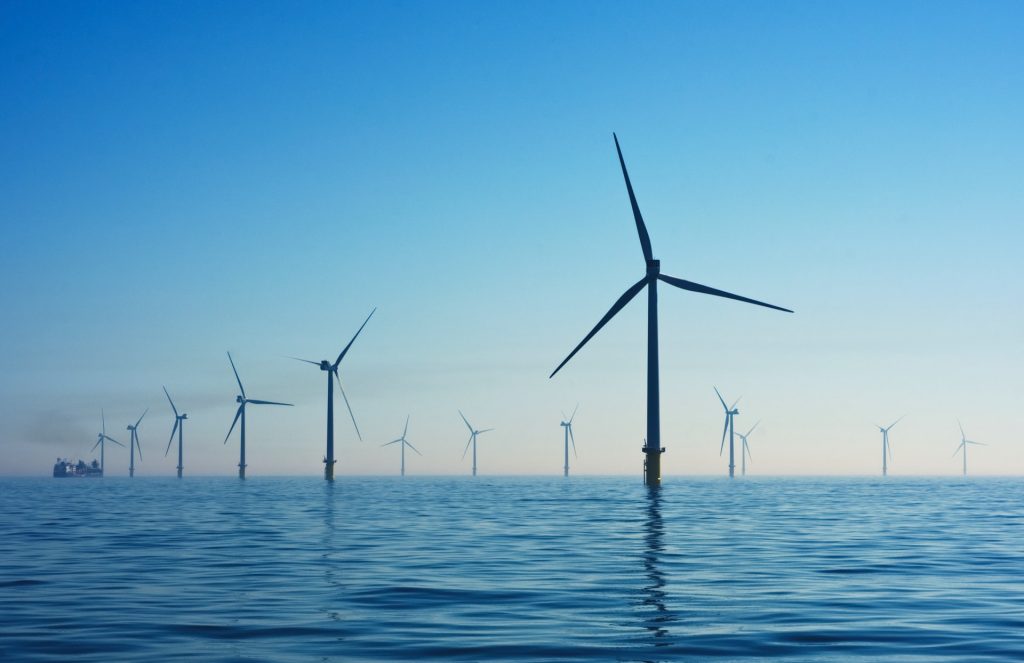 Photo by Nicholas Doherty on Unsplash

LPG vs natural gas: Which is more sustainable?

There is a simple way to measure whether LPG or natural gas is more sustainable and better for the environment. The Intergovernmental Panel on Climate Change (IPCC) says that natural gas has a global warming potential (GWP) of 28 – 36 over one hundred years. The GWP measures how much worse a gas is in trapping heat compared to carbon dioxide. CO2 has a GWP of 1. It traps relatively less heat but stays in the atmosphere for thousands of years. In other words, over a hundred year period, natural gas is 28 – 36 times worse as a greenhouse gas compared to CO2. In contrast, the IPCC says that LPG has a global warming potential of zero. That means that butane and propane as liquefied petroleum gas do not contribute to global warming, according to climate scientists. This makes them far better than natural gas for the environment.

But, there are two problems with this approach. Firstly, companies find and extract propane and butane alongside oil or methane, or both. They are the byproducts of fossil fuel extraction. The mining and extraction of fossil fuels pumps more methane into the air. We cannot ignore this fact.

Secondly, burning propane and butane emits carbon dioxide into the atmosphere. While emitting these gases into the atmosphere may not cause global warming, emitting CO2 definitely does. In other words, using LPG for every day use is still not cost-free for the environment.

LPG nor LNG are sustainable

This means that neither LPG nor natural gas is sustainable for the environment in the long term. Climate scientists state that we must stop burning fossil fuels for energy if we are to stop the slide to catastrophic climate change. This means an end to mining and extracting fossil fuels. It means companies, governments and households switching to clean energy in the form of solar and wind power. It also means phasing out fossil fuels completely, including LPG and natural gas.

The good thing is that both LPG and natural gas can easily be replaced by cheaper forms of energy. Clean renewable power is now the cheapest form of power in most parts of the world – and it is getting cheaper every year.