LPG Conversion: What Are the Pros and Cons?

Home » LPG Conversion: What Are the Pros and Cons?

Liquefied petroleum gas (LPG) is a hydrocarbon fuel, also known as autogas. In Australia, it primarily consists of propane, but, in other countries, it may contain butane as well. Cars with an internal combustion engine that typically run on petrol can run on LPG instead. To do so, they must have a LPG conversion.

Between August 2006 and 30 June 2014, the Australian government encouraged LPG conversions through its LPG Vehicle Scheme. It provided a grant of up to AUD $2,000 to private owners following the purchase of a new LPG-powered vehicle or the LPG conversion of petrol or diesel vehicles. However, the scheme is no longer active. Therefore, is a LPG conversion still worth it for Australian drivers?

How much does a LPG tank cost?

A LPG conversion involves adding a LPG tank to a regular petrol or diesel car. Its installation may take place in the car’s boot if there is space. Alternatively, it can go beneath the car. Conversion also requires adding a converter to change the liquid gas into vapour. This is necessary for converter and mixer systems, but not for the more expensive liquid phase direct injection (LPDI) models. Finally, a LPG conversion intake manifold or injector must also be added to deliver LPG to the combustion chambers.

Besides these installations, little else needs to be changed to the vehicle’s current structure. They allow the vehicle to run on both LPG and its original fuel source of either petrol or diesel. Overall, these additions can cost as little as AUD $1,500, depending on the type of vehicle. However, for a top of the line injection system, LPG conversion can reach up to AUD $5,000.

How easy is it to make this gas conversion?

It is relatively easy to make the conversion from petrol or diesel to LPG. Most LPG conversions permit a vehicle to run on both fuels. A LPG conversion involves simply adding a LPG tank to the car, in addition to some additional piping, wiring and accessories. The car will then usually start on petrol and switch to LPG automatically after a few hundred metres. Other systems will start on whichever fuel you choose. In all cases, it is possible to change between using petrol and LPG gas with a switch or button.

Most Australian drivers are not still considering LPG conversions, according to Elgas, an LPG gas supplier in Australia. During the LPG Vehicle Scheme, 535,000 vehicle owners took advantage of a LPG conversion, costing the government approximately AUD $870 million. However, since the scheme ended in 2014, conversion rates have dropped substantially.

Drivers have been further discouraged since an excise tax was added to LPG autogas in 2011. It has risen every year since. For instance, it added 12.5 cents per litre in 2015. To make matters worse, the manufacturer of LPG vehicles in Australia, Ford and Holden, ceased their Oceania manufacturing around the same time. There are also no original equipment manufacturer imports of LPG vehicles. As a result, the number of LPG car conversions is experiencing a steep decline. The retirement rate of LPG vehicles is now outstripping the rate of replacement.

In contrast, LPG conversion rates in Europe and the US are growing. In the US, the LPG gas infrastructure is expanding to service its growing number of LPG vehicles. Australia already has a well-established LPG gas network. The country has over 3,000 LPG outlets, according to Elgas. Therefore, it could comfortably support two million LPG vehicles on the roads without investing in any additional infrastructure. Yet, LPG conversions are no longer promoted by the federal government. Without their input, the infrastructure will deteriorate and eventually disappear.

LPG vs petrol cars: What is the verdict?

Advantages of a LPG conversion

Firstly, a LPG conversion offers some environmental advantages over petrol or diesel. LPG produces up to 15 per cent less carbon dioxide (CO2) emissions than a petrol-powered vehicle. Using LPG also avoids the carcinogenic particulates that diesel exhausts release. It is, therefore, better for air quality and for preventing climate change. Some proponents view LPG as a transitional fuel between fossil fuels, which are high in carbon, and renewable fuels, like hydrogen, which are still largely unavailable.

Converting your car to LPG can also save you money in fuel costs. LPG is about half the price of other fuels. Therefore, although it is 15 per cent less efficient than petrol, it still provides significant savings. In fact, most conversions can provide 40 to 50 per cent savings by running on LPG.

For example, in July 2022, LPG cost AUD $1.16 per litre compared to unleaded petrol at AUD $2.12 per litre. Over the course of a year, this can make significant cost savings, particularly for those who regularly drive. A LPG conversion also offers a better range, and it allows a car’s engine to run more cleanly. It can also add value to a vehicle.

Disadvantages of a LPG conversion

One disadvantage of a LPG conversion is the lack of availability of LPG in remote areas. It can subsequently be more difficult to refill your vehicle when driving in these locations. In addition, LPG burns less efficiently than petrol. This can necessitate taking more LPG with you on long-distance rural trips and filling up more regularly. Nevertheless, it is possible to tour around Australia with a combination of petrol and LPG gas. It simply requires more planning. 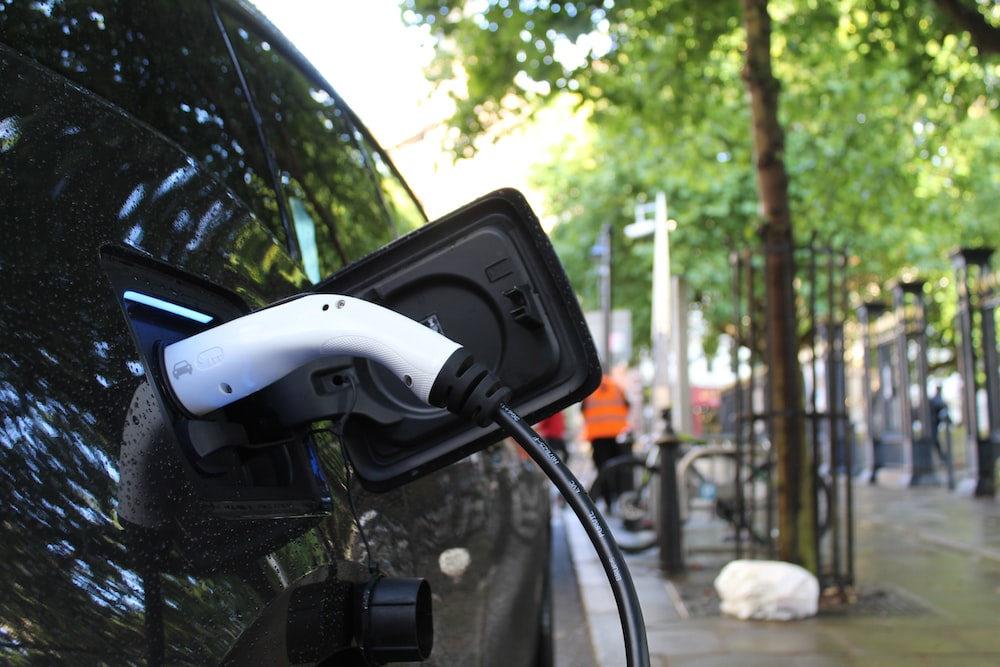 Fitting a LPG tank to your vehicle does increase its weight, but the difference is minor. It is more important to ensure that the tank is not in a vulnerable place beneath the car, as this could reduce your clearance and result in damage. In addition, LPG tanks must be inspected every 10 years, and the LPG system should be checked every 10,000 to 20,000 kilometres.

Is a LPG car conversion still worth it?

Environmental benefits of a LPG conversion

From an environmental perspective, it may be worth paying for a LPG conversion. As mentioned, LPG produces 15 per cent less CO2 emissions in comparison to petrol and diesel. It also improves air quality by releasing fewer carcinogenic particulates. Reducing greenhouse gas emissions is critical for tackling climate change. Therefore, using LPG as much as possible can help to reduce an individual’s carbon footprint.

However, LPG converted vehicles still produce some CO2. They are subsequently not as green as electric vehicles (EVs). EVs lack a tailpipe and do not emit any exhaust gases. This means that they do not produce any CO2. Moreover, if the electricity they charge from is renewable, their use would result in no carbon emissions at all. This is substantially better than petrol, diesel and LPG cars which all rely on fossil fuels to supply their fuel.

Cost of an LPG conversion

Since the Australian government is no longer subsidising LPG conversions, it may make more sense for drivers to buy an electric or hybrid vehicle instead. EVs may cost considerably more, but they also save drivers money on fuel. Powering an EV is 70 per cent cheaper than a car powered by petrol or diesel, according to Australia’s Electric Vehicle Council. Therefore, as of 2022, it saves the owner on average AUD $1,600 in fuel costs each year.

It follows then that an individual can save more money and have a greater environmental impact by buying an EV. If this is not possible, then a LPG conversion may be a better option as it still saves money and reduces CO2 emissions compared to a petrol car. Ultimately, we all need to reduce our reliance on fossil fuels and transition to cleaner and greener sources of energy in whatever way we can.