How Much of Australia’s Electricity Comes From Wind Energy?

Home » How Much of Australia’s Electricity Comes From Wind Energy?

Over one-quarter of Australia’s electricity is generated by clean, renewable energy. 35 per cent of this comes from wind energy. Wind energy is now Australia’s big growth industry. In the last decade, it has become even more important to the country’s energy mix than coal and gas power.

If large-scale wind and solar power development continues at the current rate, renewable energy could meet all of Australia’s homeowners’ needs at certain times of the day by 2025. This was a projection by Australia’s Energy Market Operator. 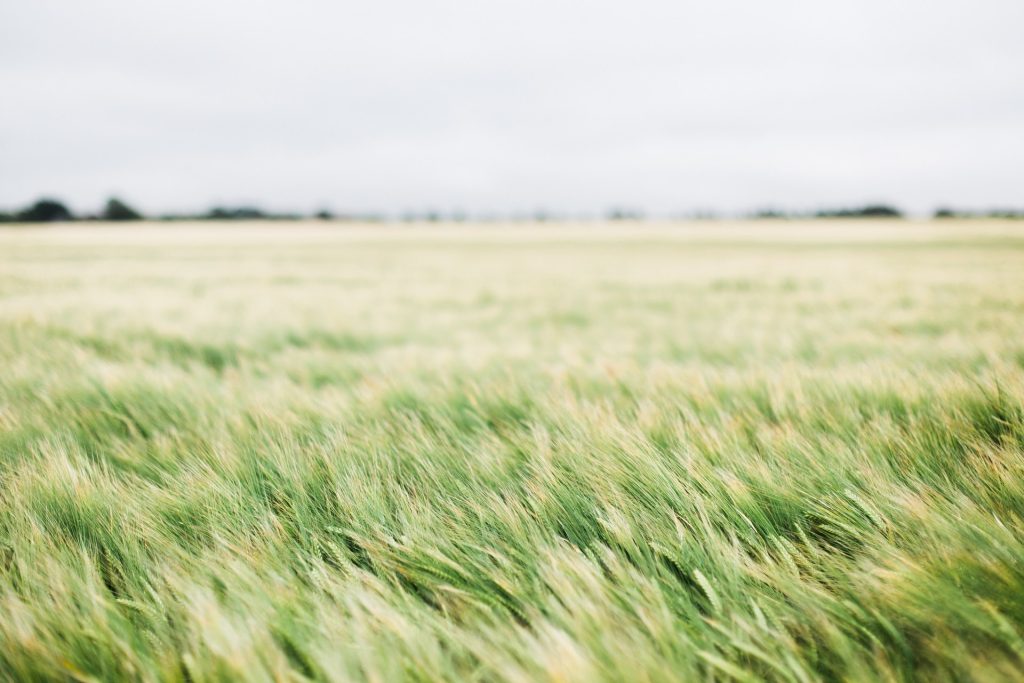 How expensive are wind turbines?

Offshore wind turbines are usually much larger in size and placed in the sea or ocean to take advantage of the powerful wind there. While they can be expensive to install, they usually generate far more energy. Companies operating land-based wind farms, on the other hand, place these medium-sized turbines close together on open fields. Small-scale wind turbines are smaller in size and best for remote locations, as they can be inefficient in generating energy.

Modern large wind turbines can cost from USD $1.3 million to $2.2 million per megawatt of power installed. While that is a large upfront investment for a utility, the returns can be significant over a 10 to 20 year period. Most medium-sized commercial-scale wind turbines generate around two megawatts and cost roughly USD $3 to $4 million with installation. But, the total costs will also take into account the number of turbines, cost of financing the project, the location and other factors, including taxes and subsidies.

How much of Australia’s electricity comes from wind power?

The cost of wind power has already fallen by 44-78 per cent since 2007. It is expected to fall even further in the coming years, through technological improvements and falling wind turbine prices, according to the International Renewable Energy Agency (IRENA). 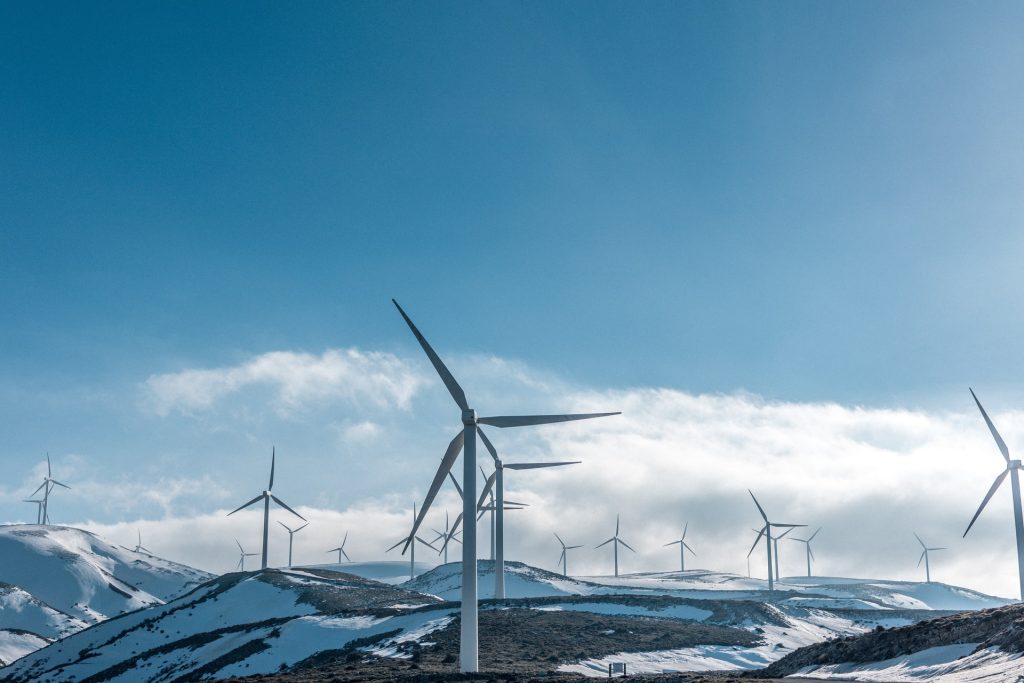 What is the future for this renewable energy in Australia?

Wind power has a bright future ahead in Australia. Although it lags behind other countries in building up its wind power capacity, it has plenty of potential. Worldwide, wind farms now have the capacity to generate 744 gigawatts, around seven per cent of the world’s electricity demand. Only a few years ago, in 2018, the capacity was barely 589 gigawatts. That is a huge increase in a short amount of time.

The potential for wind farms in Australia

Australia is particularly well equipped for wind energy, especially on its southern coastline. This is due to the strong westerly winds, also known as the Roaring Forties. Wind power’s potential in Australia is far higher than its current output. The Global Wind Energy Council (GWEC) says that land-based wind energy could generate 1,572 gigawatts in Australia. But, floating wind farms on Australia’s coastline could generate far more, potentially 3,391 gigawatts, according to international estimates. In other words, with a potential to generate nearly 5,000 gigawatts from wind power, Australia could expand its installed wind power capacity over 650 times.

Increased wind power will not only mean less pollution and cheaper electricity in Australia. It will also play an important role in cutting the country’s greenhouse gas emissions. Countries around the world have recognised the need for net zero emissions by phasing out greenhouse gas emissions entirely. Without this shift, we face the terrifying prospect of catastrophic climate change wreaking more havoc on our lives.

Countries like the UK have enshrined in law a target to slash overall carbon dioxide emissions by 78 per cent by 2035. US President Joe Biden wants his country to generate carbon-free electricity by 2035. Australia is falling behind in its commitments and contribution to cutting carbon dioxide. Wind power could be the answer.