How Common Are LNG Exports in Australia?

Home » How Common Are LNG Exports in Australia?

Liquefied natural gas (LNG) is natural gas chilled to around -161°C to make it a liquid. In 2021, Australia was the world’s biggest exporter of LNG after shipments hit a record high.

The fossil fuel industry portrays natural gas and its products as a “cleaner” energy source. They say it produces “less carbon emissions and fewer pollutants than other naturally occurring fossil fuels”. But, this is not true.

Despite LNG being touted as cleaner than coal, once we consider the footprint caused by processing, liquifying, shipping and methane leakage, the actual footprint of LNG rivals coal.

Methane emissions from the natural gas industry have 86 times the global warming potential of carbon dioxide (CO2) when averaged over 20 years. Moreover, methane emissions are now at their highest recorded levels. This poses a significant obstacle in the fight against climate change.

Natural gas extraction takes place at onshore and offshore natural gas and oil wells and from coal beds. The International Energy Agency describes it as the “fastest-growing fossil fuel”, contributing almost one-third of all energy demand growth throughout the past decade. Today, natural gas accounts for 23 per cent of global primary energy demand and almost 25 per cent of all electricity generation.

Liquefied natural gas, on the other hand, is simply natural gas converted to a liquid in order to make it safer and more convenient to transport. LNG takes up 1/600 as much space as natural gas. It is also impossible to ignite. Australia’s LNG tankers ship the liquefied fuel from the Oceania continent to various East Asian countries, including China, Japan and South Korea. 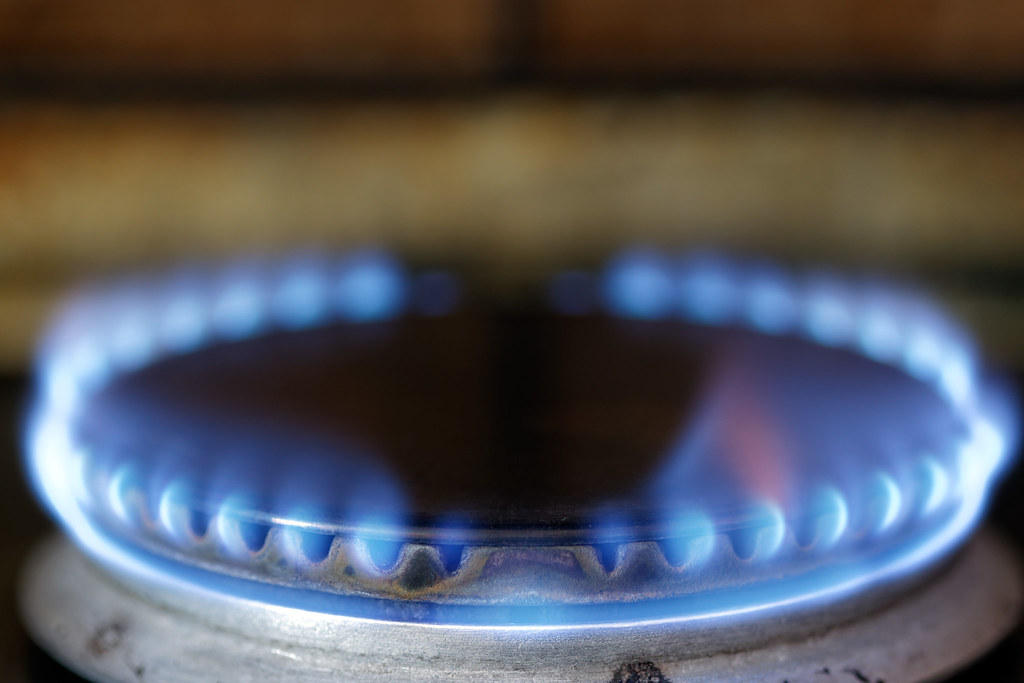 Since LNG is merely natural gas in a different form, they consist of the same compounds. Natural gas is primarily methane, an extremely potent greenhouse gas. It also contains ethane and smaller quantities of natural gas liquids and nonhydrocarbon gases, including CO2 and water vapour.

Natural gas can refer to the fossil fuel both before and after it has been refined. The gas requires processing and conversion before it is ready for consumption. This process removes by-products, like propane, ethane, butane, CO2 and nitrogen. Therefore, Australia’s LNG typically has a higher proportion of methane than natural gas does when it is first extracted. Nevertheless, LNG is no different from the natural gas provided to Australian homes.

Regular natural gas is more commonly used in Australia. There is no need to convert it to LNG for transportation. However, overall, the continent exports far more LNG than it uses domestically. As a result, gas prices in the east coast states have increased dramatically. As long as Australia continues to export vast amounts of LNG abroad, LNG export prices will drive up wholesale gas prices.

This left just 1,167 PJ of natural gas for the home market. In other words, less than 21 per cent of all the gas available. A large portion of this, 469 PJ, was used to supply gas-fired power generation plants. The rest was employed by manufacturing, residential, mining and other sectors.

Australia’s preceding Prime Minister, Scott Morrison, focussed the country’s economic recovery from the COVID-19 pandemic on natural gas. The government claimed this would make energy more affordable for families and businesses and did it to support jobs. But, the manufacturing and residential sectors used a mere 373 PJ and 169 PJ of gas from 2018 to 2019. Meanwhile, over 4,500 PJ went towards LNG exporters. Therefore, using the gas industry for economic growth is likely to support Australia’s LNG exporters, not families or businesses. 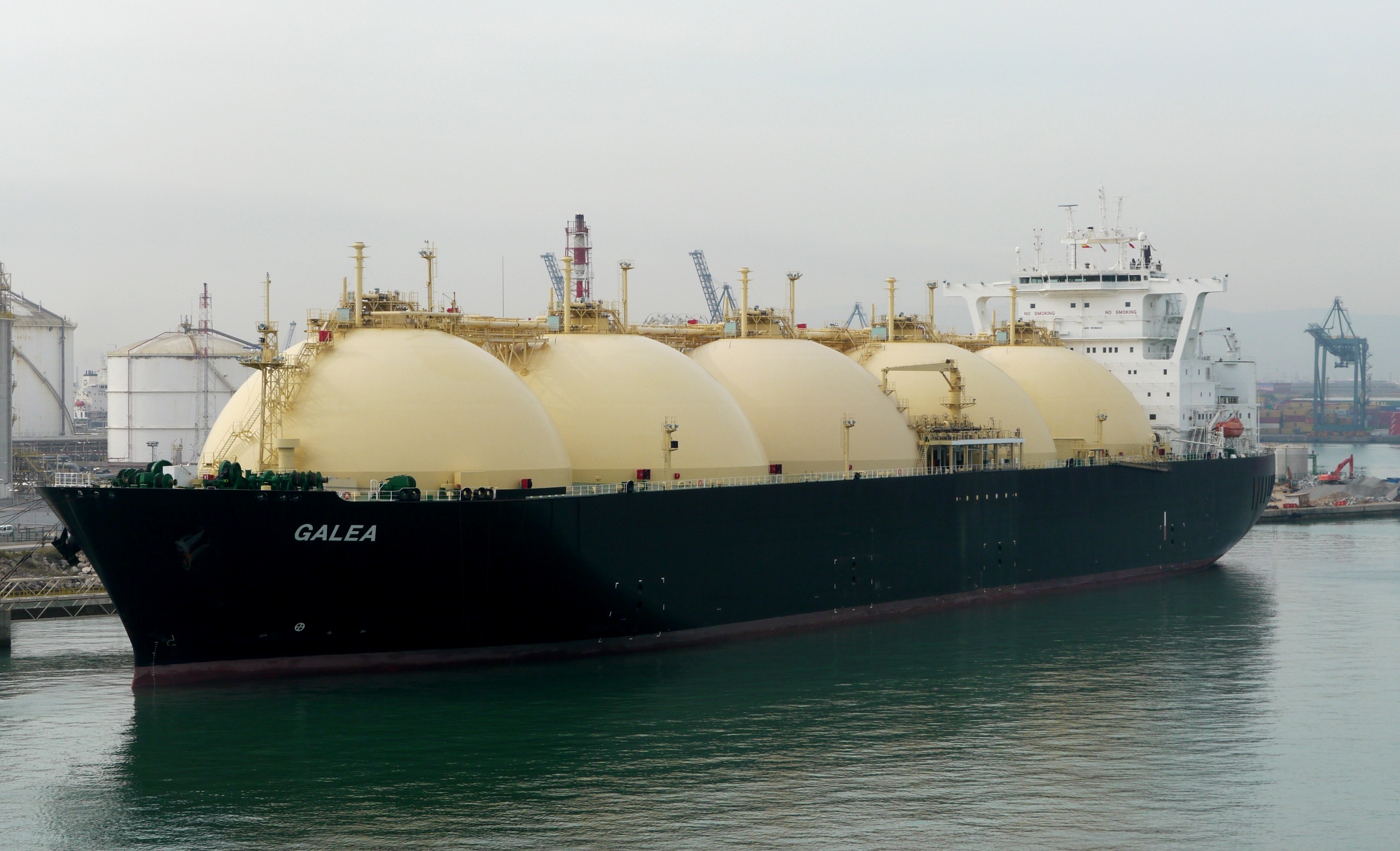 In 2021, the IPCC released a new report. They are observing unprecedented changes to the entire planet’s climate that are rapidly intensifying and impossible to reverse. This makes it abundantly clear that we must stop using fossil fuels and adding more greenhouse gases to the Earth’s atmosphere. The report highlights the dangerous situation we are creating for ourselves and for future generations.

Australia’s LNG export prices have fluctuated greatly recently. As of July 2022, LNG netback prices were AUD $27.91, according to the Australian Competition & Consumer Commission. This followed a peak of AUD $44.57 in April 2022. Prices have been climbing gradually since April 2021, when they were at AUD $6.44. However, it has not been a smooth increase. Prior to this, in February 2021, they reached a then record high of AUD $19.62.

LNG prices in the Asian export market increased by 6.6 times from July 2020 to July 2021. In part, this was due to global warming necessitating more fuel for air conditioning units. At the time, there were predictions that this would drive up prices of Australia’s LNG and, therefore, domestic prices as well. These Asian export prices remained high in 2022, in part due to the Russia-Ukraine conflict causing uncertainty over gas supply. As seen above, the predicted gas price increase in Australia came to fruition.