Almost 40 per cent of Australian households still use a gas cooktop. Some people prefer to cook with gas rather than electric or induction hobs. They favour its swift temperature control and broad range of heat settings. But many may be unaware of the dangers and disadvantages of using a gas cooktop.

Gas cooktops release dangerous air pollutants into homes. For most Australians, it is more expensive to use gas. Natural gas is also a key driver of global warming. These are three compelling reasons to scrap gas cooktops and use alternatives instead.

What are gas cooktops?

A gas cooktop typically consists of a burner attached to a small gas valve. Natural gas is fed into the appliance through a connection to the main gas line. Turning a knob on the cooktop opens a valve and allows pressurised gas to flow into the burner. Along the way, a hole in the connecting pipe permits oxygen to mix with the natural gas. This makes the oxygen-gas mixture combustible.

The burner is the metal ring on top of the gas cooktop. It is a hollow metal disk with outward-facing holes along its rim. On one side of the burner is a gas pilot light or electric pilot. It sends a small flame or spark to ignite the oxygen-gas mixture as it enters the holes in the burner. A knob controls the amount of gas and air flowing into the burner. This adjusts the heat for cooking.

What are the alternatives to a gas cooktop?

There are two common alternatives to a gas cooktop: electric and induction. 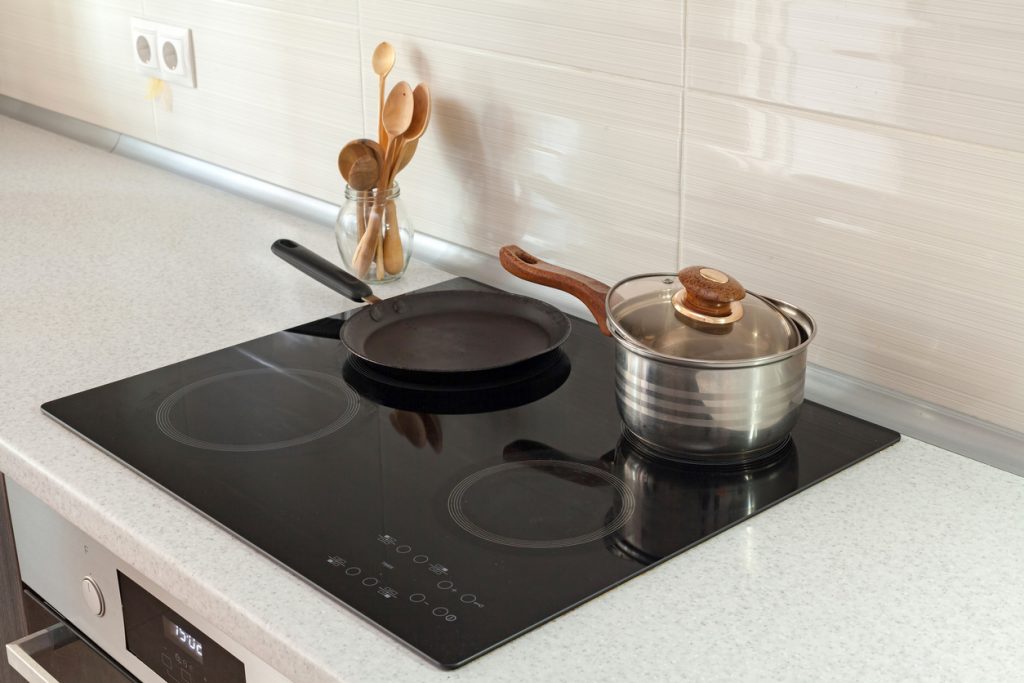 Electric hobs have been a common sight in homes since the 1920s. They are made from a flattened coil of electrical wire that is usually sheathed in either metal or a sheet of glass-ceramic material. Turning a knob allows electricity to flow through the wire. This heats up the metal sheath or glass-ceramic surface.

The heat generated by electric cooktops is distributed evenly across its flat surface. Pans resting on top are in direct contact with this heat. This makes the heating process more efficient. About 75 per cent of the energy generated is conducted directly into the pan.

However, a key disadvantage of the electric stove is that it is slow to react to temperature controls. Turning the knob down reduces the amount of electricity flowing through the wire. This reduces the heat it transfers to the metal sheath or glass-ceramic material. But the outer surface takes longer than a gas stove or induction hob to cool down. This can make cooking more challenging.

Moreover, increasing the temperature of an electric cooktop can be slower than with an induction or gas equivalent. Glass-ceramic surfaces are poor heat conductors. Subsequently, it takes longer for heat to transfer from the cooktop to the cooking pans.

Induction cooktops have been commercially available since the 1970s. They are also powered by electricity. But, they are much more efficient than simple electric hobs. This is because they directly heat the pan instead of heating the surface that the pan is resting upon. They achieve this through the use of magnetic energy.

An element beneath the ceramic or glass surface of the cooktop generates a magnetic field when it is switched on. Induction pans must also be magnetic. Subsequently, the electrons in the pan try to align with the magnet in the cooktop. But, since the cooktop magnet oscillates its poles, it causes the pan’s electrons to move at a rapid speed. This generates heat within the pan itself.

As the heat is not conducted through the pan (it is rather generated within it), induction stoves are much more efficient than electric or gas. This is because very little heat is lost in the air. Only the parts of the pan touching the cooktop heat up. This is both more energy-efficient and far safer for cooking. Induction cooktops also provide instant and precise temperature control.

Unlike electric and induction hobs, using a gas cooktop in the home can have serious health repercussions. Cooking on any stove produces particulate pollutants. But only gas cooktops produce fumes similar to those of a car exhaust. Inhaling them into the lungs can be very dangerous. 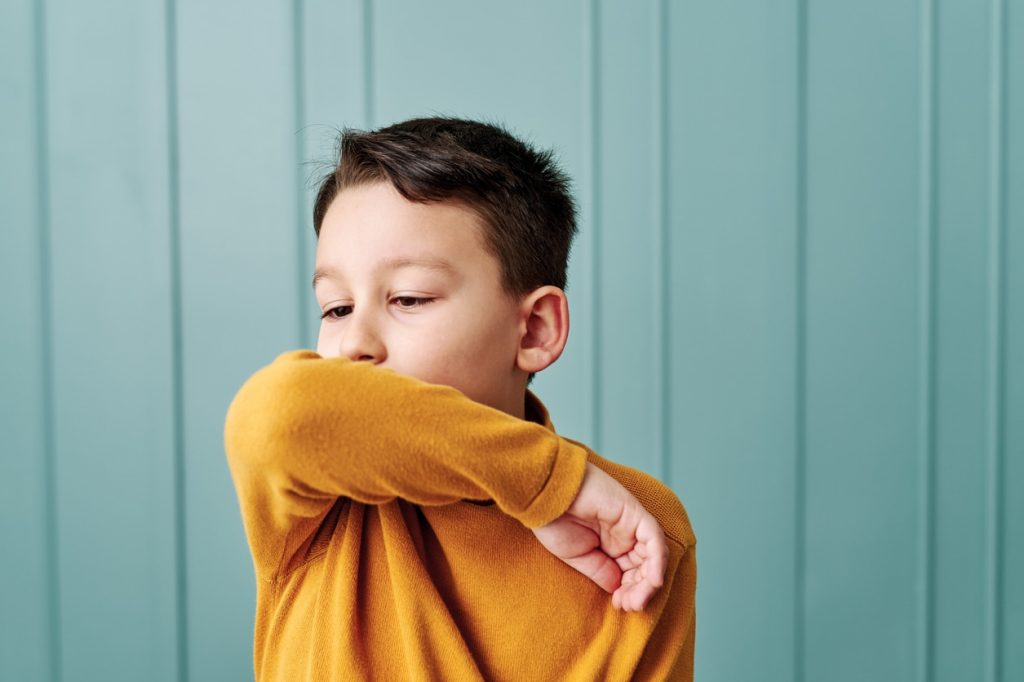 For example, burning natural gas can release nitrogen dioxide (NO2), carbon monoxide, formaldehyde and other gases. Homes that use gas stoves have from 50 to over 400 per cent higher average concentrations of NO2 than those with electric equivalents. Compared with electric stoves, gas cooktops also produce double the amount of microscopic particles of soot. In homes with poor ventilation, these air pollutants are particularly hazardous.

The health effects of these gases and particulates can be severe. They are linked to many different respiratory, cardiovascular and reproductive issues. There are also connections with diabetes, cancer and illnesses like chronic obstructive pulmonary disease. Moreover, a minor increase in exposure to gas stove pollution over the long term causes a large increase in the COVID-19 death rate.

Children are especially susceptible to the health effects of gas cooking. For example, research shows that gas cooktops cause as many as 12 per cent of childhood asthma cases in Australia. The damage natural gas poses for infants is comparable to living with a cigarette smoker. Even just a small increase in short-term exposure to indoor NO2 can heighten asthma risks for minors.

A study also found a 42 per cent increase in the risk of children experiencing asthma symptoms in homes using a gas cooktop. Likewise, exposing children to gas stoves increases the risk of them being diagnosed with asthma at some point in their lifetime by 24 per cent. It is thought that since gas cooktops expose children to multiple pollutants, this elevates the risk of asthma more than contact with NO2 alone. Other research shows that air pollutants from gas hobs can even affect infant brain development.

Improving ventilation by using extraction fans and opening windows can reduce the risks for both children and adults. However, it cannot eliminate them entirely. Indeed, various studies show that exhaust hoods or hoods to recirculate air do not consistently remove gas cooktop pollutants. Some hoods are also more efficient than others. Often they have very low pollution capture rates.

Many homes do not have an exhaust hood at all. Those that do may be ‘ductless’ or recirculating. This means that they do not vent emissions outdoors. Instead, they recirculate the air through filters, which do not remove all the dangerous gases and particulates. Therefore, there is no guarantee that a gas cooktop with ventilation technology will actually remove the health-damaging pollutants. It is far safer to cook with electric or induction stoves. 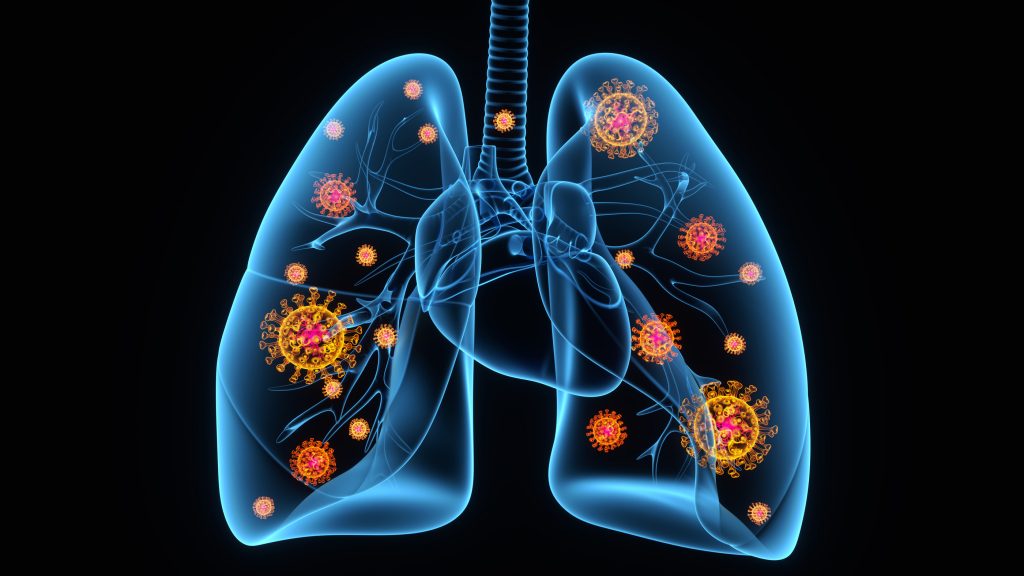 The cost of a gas cooktop

For most Australians, it will cost them more to use a gas cooktop than an electric alternative. This is more of an issue for residents on the east coast. There, gas users are paying far above export prices for Australian gas. According to the national regulator, the Australian Competition and Consumer Commission, prices are simply too high.

To a large degree, these extortionate prices are the result of the country’s natural gas exports. Australia exports more liquefied natural gas (LNG) than any other country in the world. But, as the available supply for the domestic market diminishes, the prices increase. The industry only sells about a quarter of the natural gas sourced in Australia’s eastern states to Australians. Consequently, the prices for Australians have risen greatly.

Should Australians use a gas cooktop?

Using a gas cooktop has many negative repercussions. They release harmful gases and particulates into people’s homes. This is shown to cause serious health problems, particularly for children. There is no way to completely prevent this, even with ventilation.

Furthermore, gas prices in Australia are extremely high, with no indication of the situation changing. Most Australian households would save money by switching to an electric or induction hob. Finally, induction hobs are more efficient at heating up pans than gas equivalents. Therefore, the alternatives to gas cooktops are better in terms of cost, safety and efficiency.