Everything You Need to Know About Renewable Energy

Home » Everything You Need to Know About Renewable Energy

The world needs to slow down rapid climate change. Therefore, renewable energy is more important than ever before. As a low-carbon alternative, it will play an important role in reducing greenhouse gas emissions to net zero.

What is renewable energy?

Renewable energy comes from natural sources that are constantly replaced and do not run out. These sources are very low in CO2e emissions compared to the burning of fossil fuels, which currently dominate the energy mix in most countries worldwide. 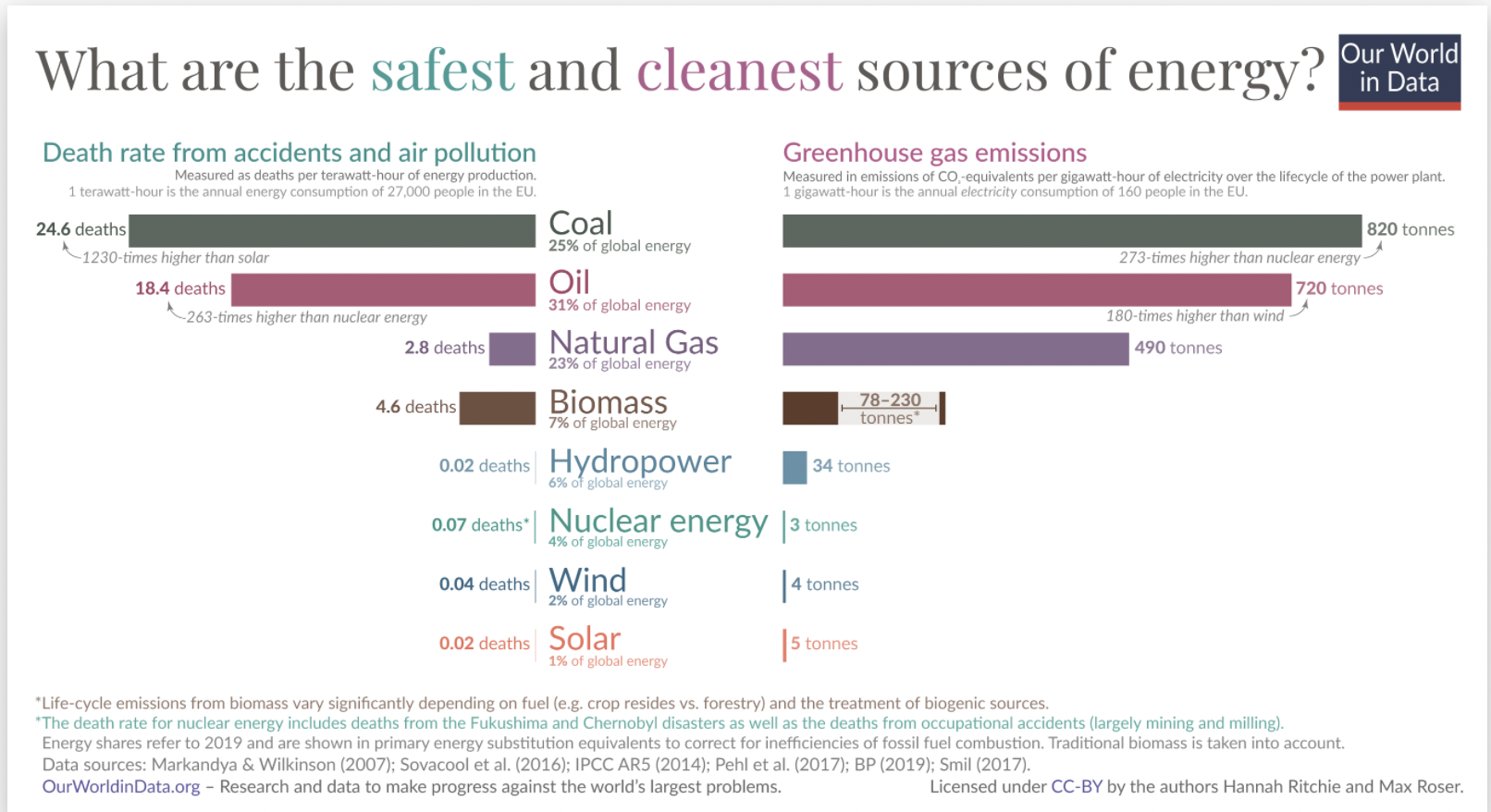 However, like any other source, renewable energy faces certain challenges. Reliability tends to be the most discussed issue. This is because the sun does not always shine, and the wind does not always blow. Nevertheless, studies suggest that energy systems based on renewable sources can match supply and demand with near-perfect reliability at a reasonable cost. Indeed, more than 100 cities worldwide receive more than 70 per cent of their electricity from this type of energy source. In fact, it is only increasing its contribution to the grid globally.

What types of renewable energy are the most popular today?

In 2020, nearly 40 per cent of the world’s electricity came from low-carbon sources. Renewables accounted for a large portion of this, contributing 29 per cent. Nuclear energy provided the rest.

Furthermore, hydropower, wind and solar are the most popular renewable energy sources when it comes to electricity production. Hydropower is at the top as it accounted for 16 per cent of global electricity production in 2020. This energy source became popular many years ago after the Industrial Revolution. In contrast, wind and solar were responsible for just six per cent and three per cent, respectively. 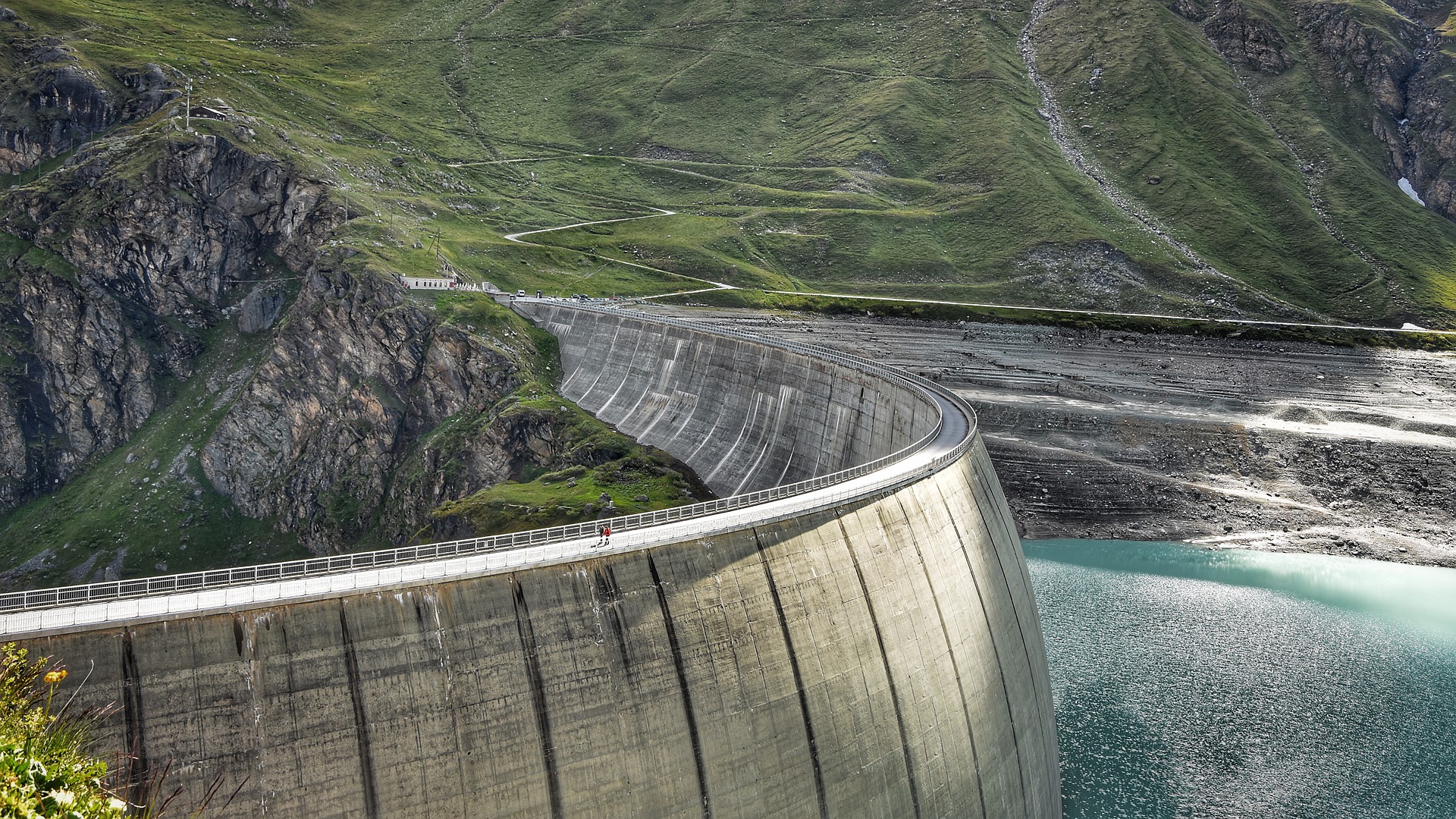 A significant reduction in solar and wind prices has translated into rapid growth in popularity for these sources. Indeed, between 2009 and 2019, the price of onshore wind electricity decreased by 70 per cent. The megawatt/hour cost went from USD $135 to $41.

What renewables produce electricity in Australia?

Australia’s electricity still contributes significantly to climate change. In 2020, almost 54 per cent of its power came from coal and nearly 20 per cent from gas. Burning these fossil fuels for electricity production creates tonnes of CO2 emissions. Therefore, Australia has a long way to go in transitioning towards cleaner sources of energy and mitigating the effects of climate change.

That said, renewable energy sources have started to play a role in Australia’s electricity grid. Indeed, wind provided almost 10 per cent of the country’s power in 2020. Similarly, solar contributed around seven per cent. Hydropower ranked third in its renewable energy mix, making up around six per cent of Australia’s power. But, while electricity from hydropower in Australia has remained relatively steady for the last 20 years, both wind and solar have significantly grown. 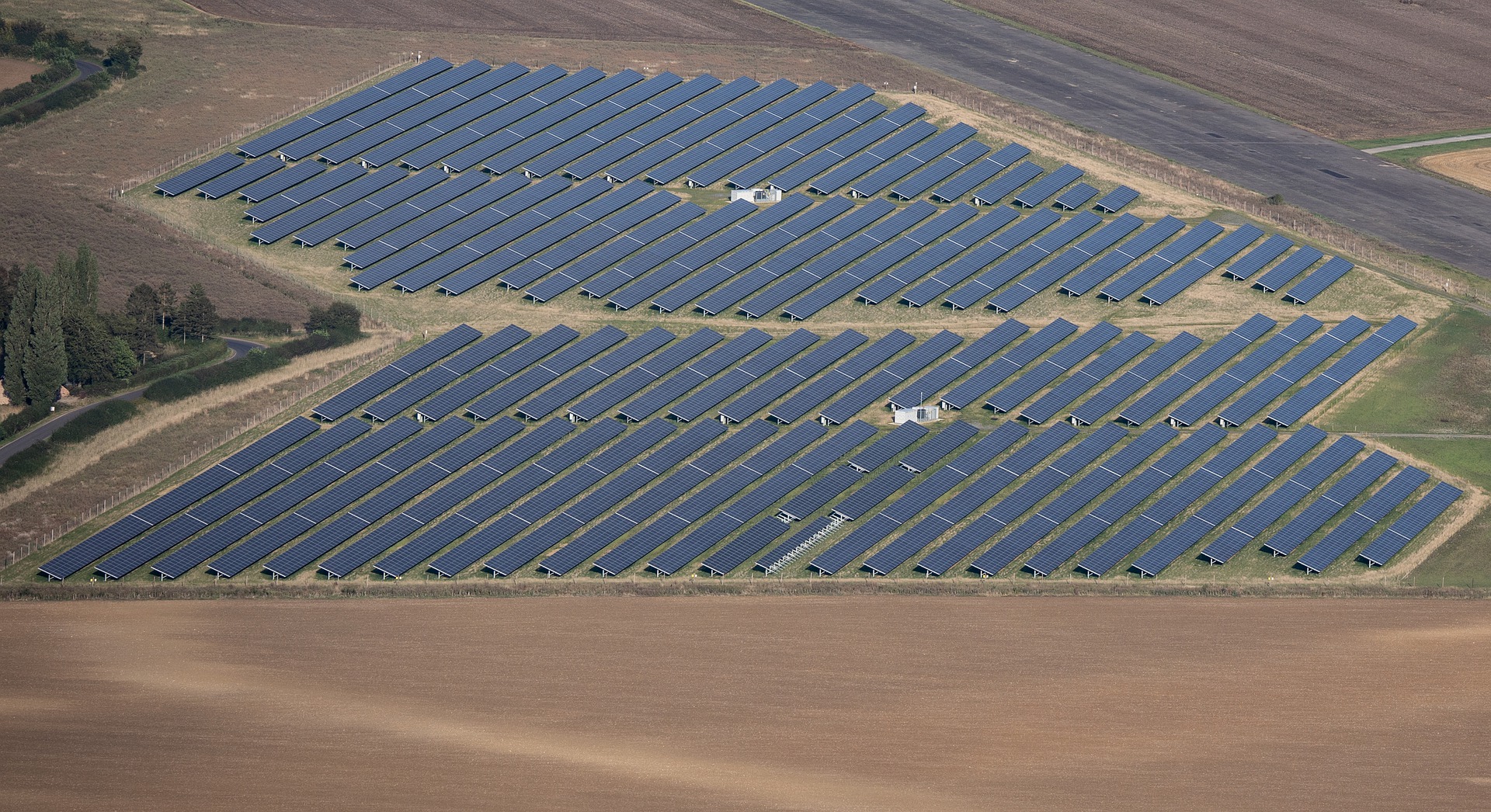 Why are wind and solar energy becoming so popular in Australia?

On top of the reduction in costs, other factors have facilitated the implementation of solar and wind energy in Australia. Not only is the country the sunniest in the world, but also one of the windiest. Therefore, Australia has huge potential for renewable energy generation, particularly wind and solar.

What are some interesting renewable energy projects in Australia?

Another example is Glenrowan West Solar Farm in Victoria. This solar farm expands over 323 hectares, installing 149 megawatts of renewable capacity. Its operation will save Australia around 110,000 tonnes of CO2 emissions per year. Finally, through the Australian Renewable Energy Agency (ARENA), Australia has also funded 612 renewable energy-related projects, with AUD $1.81 billion invested so far.

However, Australia’s renewable energy potential remains largely untapped, and the lack of a clear federal policy may be behind this. The country’s COVID-19 recovery focuses on expanding the gas market instead of focusing its efforts on renewable energy. For instance, the 2021-2022 budget allocates AUD $52.9 million to gas infrastructure projects. Additionally, this financial plan includes an AUD $30 million gas-fired power station in New South Wales, with no new support for renewable energy.

To stop rapid climate change, the world needs to generate as much electricity as possible with renewables. These clean energy sources are increasingly powering households and cities worldwide. Given that they are now cheaper than new fossil fuel power plants in most countries, it makes sense to base economic recovery plans around renewables. This is especially the case in countries with huge potential to develop them, such as Australia. However, this does require federal government support, and, like many Australians, people from many countries worldwide are still waiting for their leaders to put the future of our planet first. 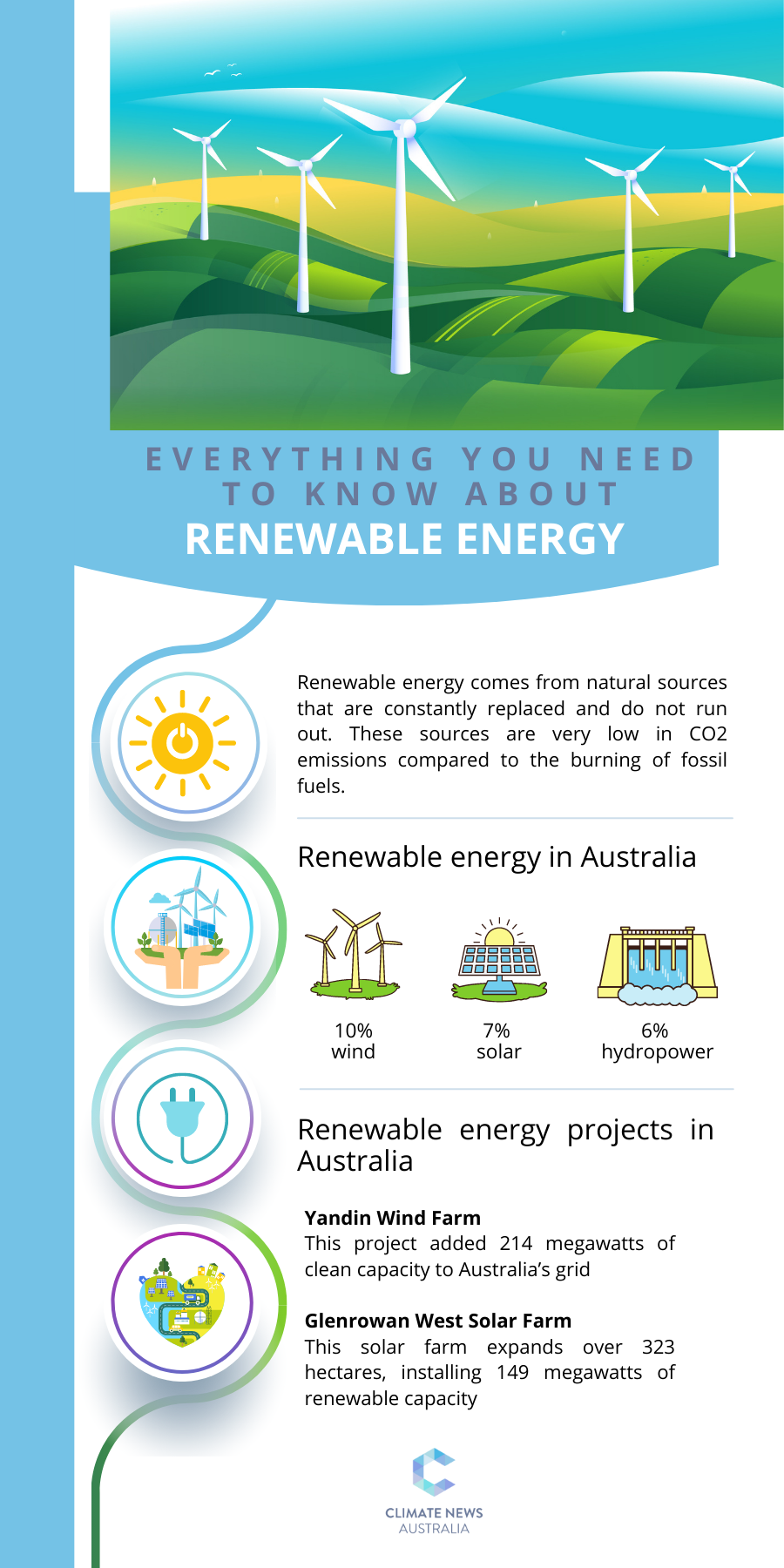