Australia is the world’s largest exporter of natural gas. But, the domestic market’s gas supply faces shortages within the next two to three years. This will leave millions of households without energy.

Natural gas is a controversial energy source. Australia’s prime minister is committing the country to a ‘gas-fired recovery’ to the COVID-19 pandemic. It involves a significant expansion of the gas industry. But, natural gas is a fossil fuel that contributes to global warming. In fact, it is a significantly more potent greenhouse gas than carbon dioxide (CO2). 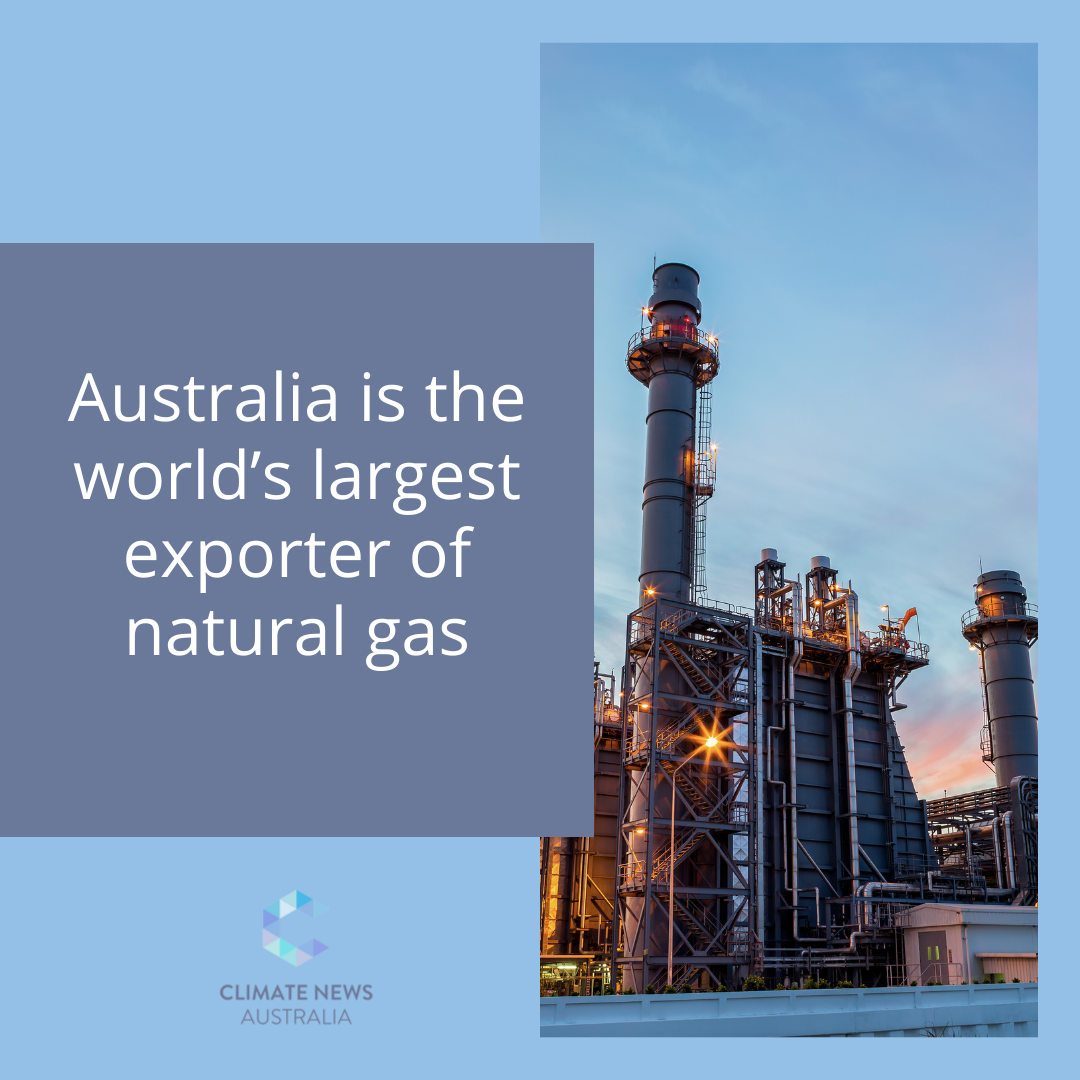 Why are so many Australian homes reliant on natural gas?

Australia has large deposits of natural gas. At the close of 2020, 2.4 trillion cubic metres of proven natural gas reserves still lay trapped in rock formations beneath the Oceania country. Gas has been an important source of energy for Australians for decades. However, traditional sources of the fossil fuel are running out or becoming increasingly expensive, particularly in eastern Australia.

Natural gas currently accounts for about one-quarter of Australia’s primary energy consumption. It is mostly used for electricity generation. But, it also powers over 18 million residential gas appliances for cooking and heating in homes. Many businesses also use gas. In addition, the manufacturing industry uses a smaller proportion of the resource for mining and manufacturing processes, including smelting and refining metals. 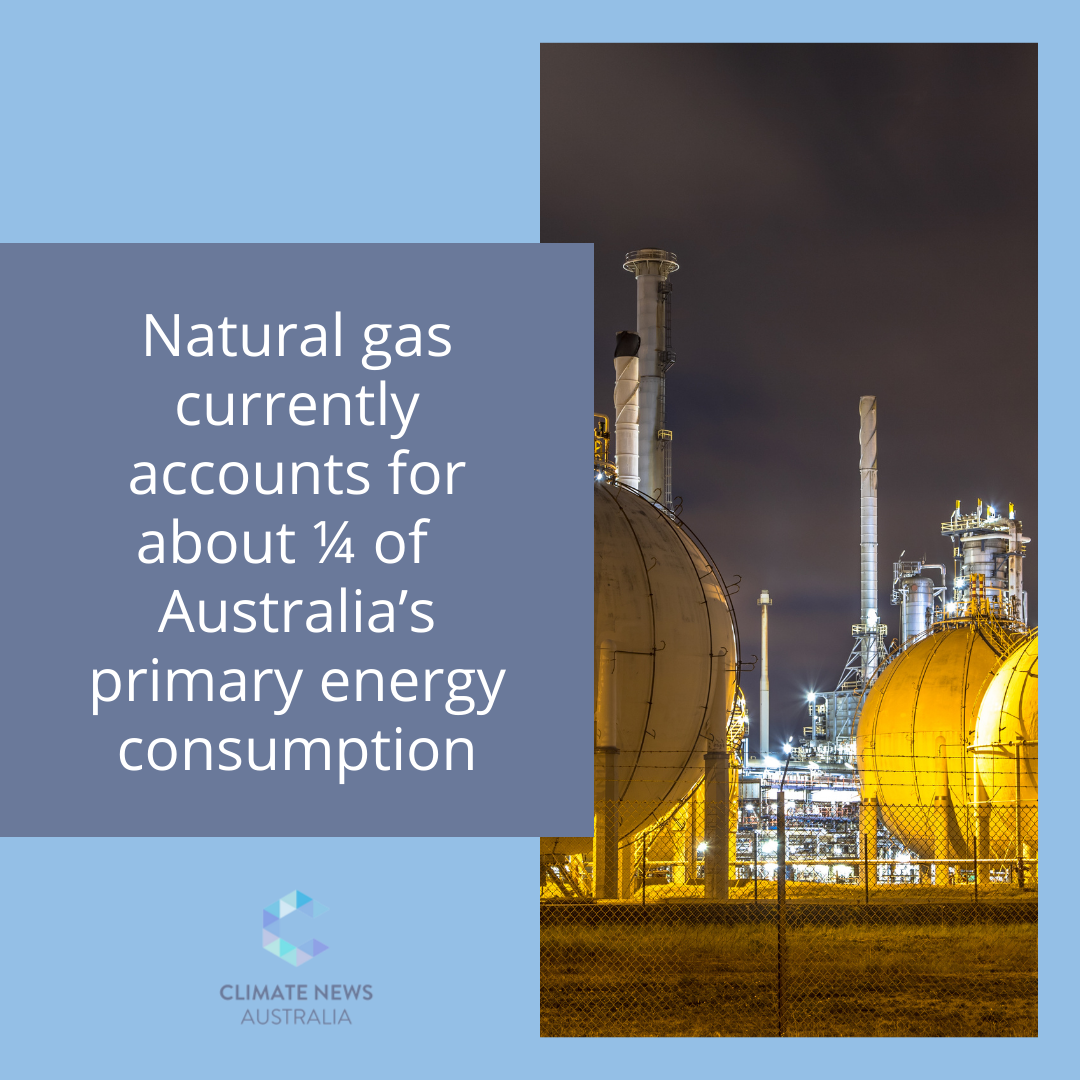 How many Australian homes rely on natural gas?

Around 65 per cent of Australian households rely on gas of some sort. About 15 per cent use bottled gas in the form of liquefied petroleum gas (LPG). The remaining 50 per cent of all Australian homes have a direct connection to the natural gas network.

However, this figure varies greatly from state to state. For example, just five per cent of Tasmanian homes and 10 per cent of Queensland homes have a connection to the gas network. On the other hand, 76, 73 and 68 per cent of households in Victoria, the Australian Capital Territory and Western Australia respectively have gas connections.

What is the gas supply required to run an average home?

The average Australian household consumes 32 gigajoules of natural gas per year (GJ/pa), according to 2019 data. Again, this figure varies considerably across different states. Victoria has by far the highest consumption at 54 GJ/pa. Queensland consumes the least at just 9 GJ/pa. Likewise, Western Australia and South Australia have low average rates of consumption at 13 and 17 GJ/pa, respectively.

Moreover, in all areas of Australia, winter is the time of the highest average gas consumption and summer is the lowest. Residential gas consumption is almost three times as high in winter than in summer. But, the consumption of gas is not sustainable. Instead, it is declining as a result of falling supplies and rising prices, especially in comparison with cheap wind and solar power.

The problem with Australia’s gas supply

Renewable energy, made more economical by cheaper storage batteries, is usurping fossil fuels’ share of electricity generation. Simultaneously, prices have become volatile with large spikes. For instance, wholesale gas prices for eastern Australia were about AUD $4 per gigajoule in 2015. But, in 2017, they jumped to AUD $20. Then, they fell to AUD $6 in 2021.

The growth of natural gas exports from Australia is to blame for the rising costs and their volatility. Australia became the world’s second-largest exporter of liquefied natural gas (LNG) in 2015. The huge export market links international prices to gas bills on the east coast. As a result, domestic gas users suffer from hikes in prices as the global market goes through a cycle of booms and busts.

Another issue with Australia’s gas supply is that inexpensive gas deposits are running low. By exporting so much LNG abroad, most states have depleted their conventional deposits. This leaves only unconventional sources which require significant exploration in remote parts of the country to reach. To bring them to market would also necessitate extensive pipeline infrastructure. In short, a ‘gas-fired recovery’ using Australia’s remaining natural gas depends on massive government subsidies. 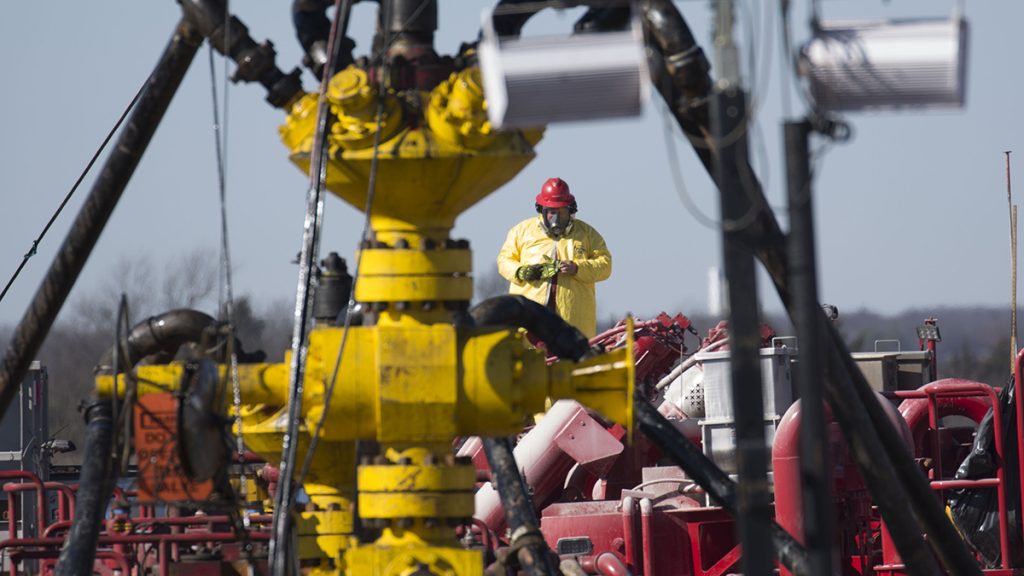 What are some alternatives to gas?

There are plenty of alternatives to gas. Some, such as coal and oil, contribute to global warming. Others are sources of ‘clean energy’, like solar, wind and hydropower. Renewable energy already provides at least 24 per cent of Australia’s electricity. Solar power installation, in particular, is booming, accounting for nine per cent of all electricity generation. One in four Australian homes now have solar panels. This is the highest level in the world.

What is more, it is cheaper to generate electricity from renewables than from new-build coal and gas-fired power stations in Australia. Research and development into these green sources of power have slashed their cost. For instance, between 2010 and 2020, the cost of utility-scale solar PV power declined by 82 per cent. Onshore and offshore wind declined by 39 and 29 per cent respectively in the same period.

With a cheaper and more sustainable option available, why would Australia’s government insist on investing in fossil fuels? The country risks being left behind as the rest of the world commits to net zero targets by the mid-21st century. 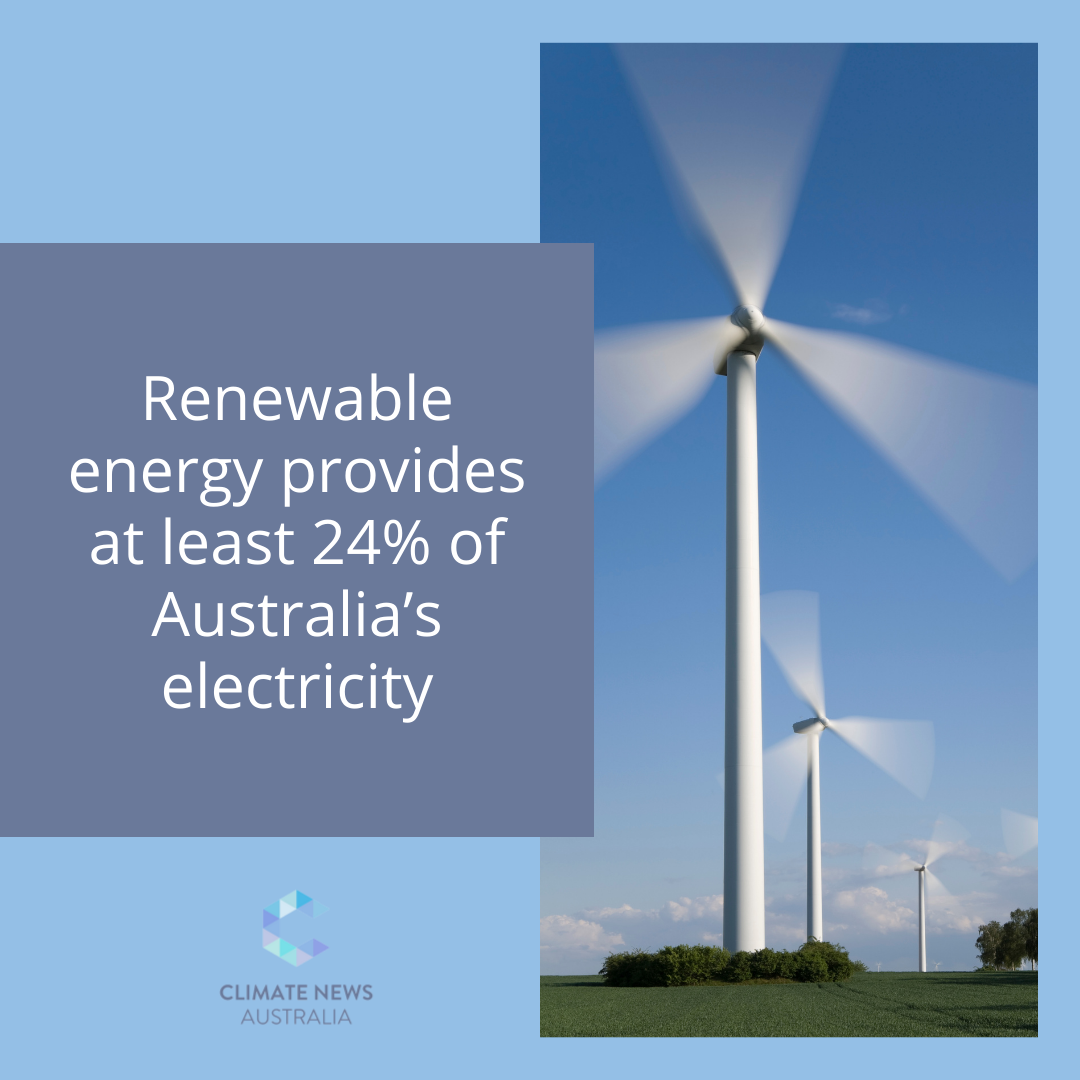