A group of Torres Strait Islanders have sued the Australian government over its alleged failure to protect the Australian First Nations people against climate change. An Australian court is likely to hear the case towards the latter half of 2022.

The complainants, representing the people of the small islands north of Australia, say that their livelihoods are vulnerable to the impacts of the climate crisis. Specifically, rising sea levels threaten to swallow the low-lying islands.

Rising sea levels caused by the climate crisis will force the Torres Strait Islanders to relocate. But, the islanders say that this “means losing everything”, including their homes, culture and identities.

Sea levels in the Torres Straits are rising at double the global average rate. As a result, the climate crisis could force many islanders to relocate soon. Many island communities live in low-lying areas already impacted by flooding during high tides. 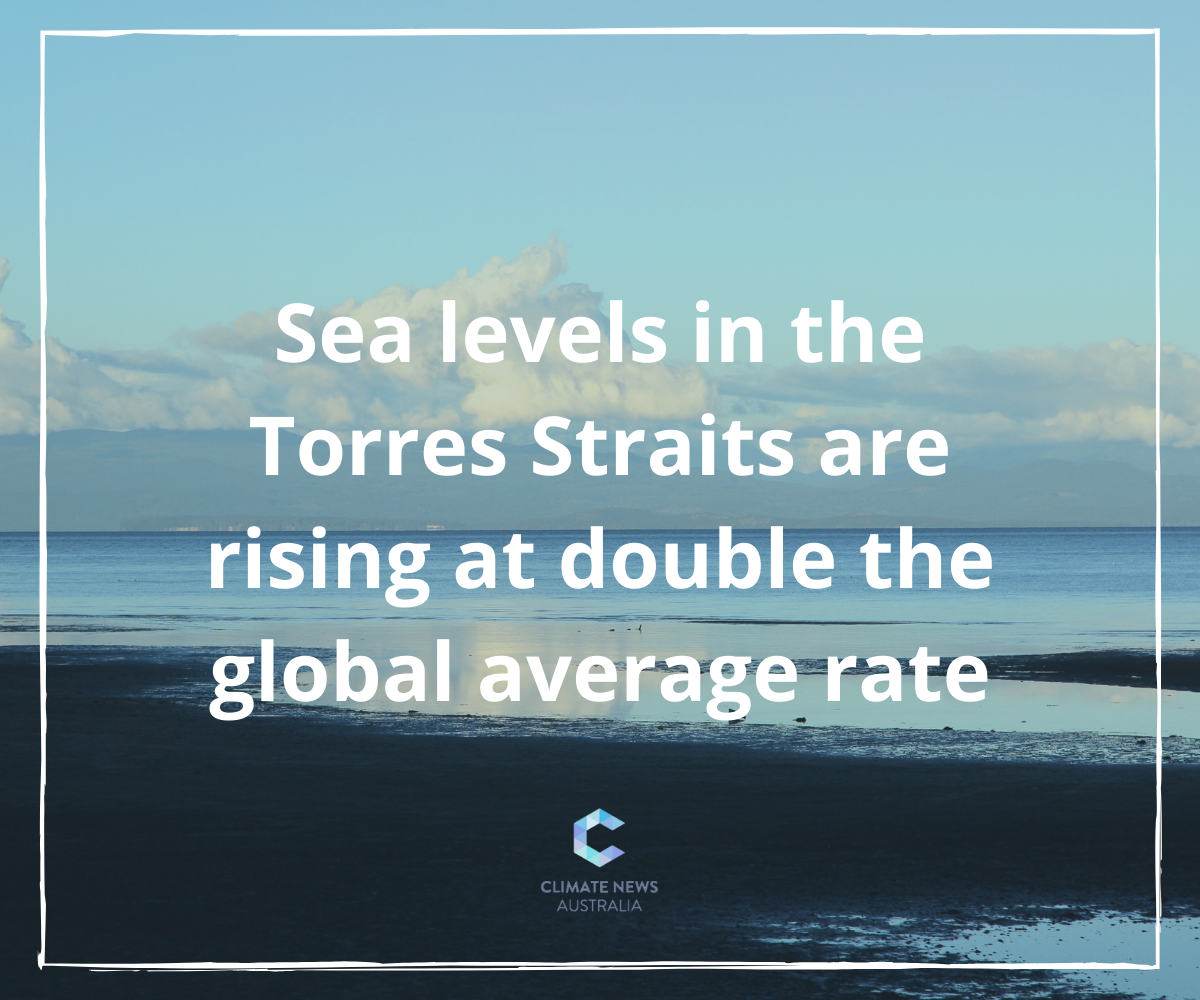 Can the Torres Strait Islanders adapt to the climate crisis?

There are various ways that the islanders could adapt, including building seawalls and moving their homes further inland. But, this is not a viable or permanent solution to the rising seawaters. The cost of any relocation away from the islands is likely to be high. This is because Torres Strait Islanders are intensely tied to the islands – culturally and spiritually.

Therefore, Traditional Owners from the islands of Boigu and Saibai have filed a lawsuit to force the government to protect them. These are two of the 274 Torres Strait Islands. In total, the islands have less than 5,000 inhabitants. They want the court to order the Australian government to reduce greenhouse gas emissions. This is so that the islanders will not become “climate refugees”. The islanders say that the islands will be uninhabitable if global temperatures rise above 1.5 °C.

This could happen by 2030 if the world’s nations do not take drastic action, the Intergovernmental Panel on Climate Change warned. 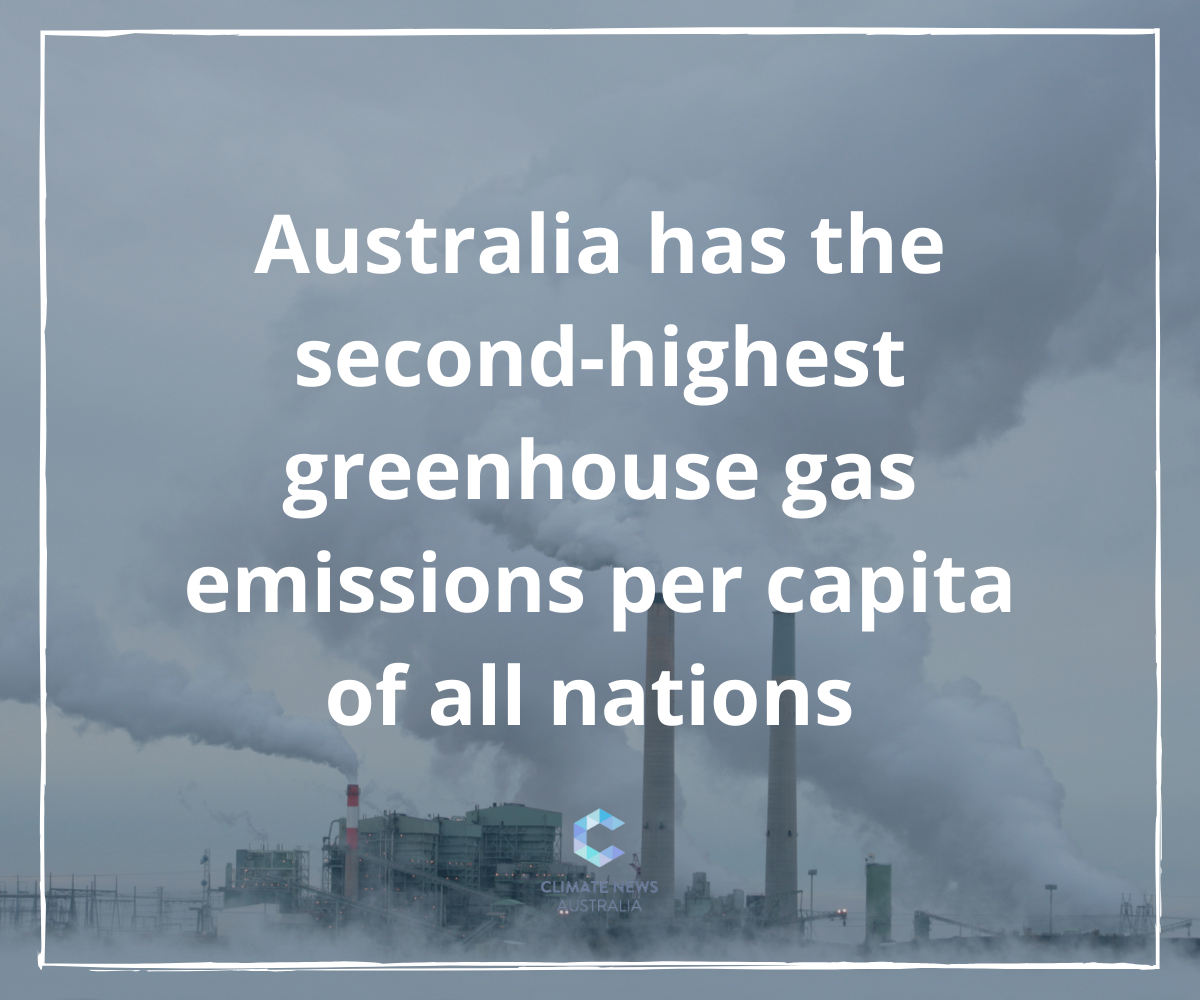 How is Australia responding to the climate crisis?

Australia has the second-highest greenhouse gas emissions per capita of all nations included in the Organisation for Economic Cooperation and Development (OECD). The OECD warned that Australia needs clear, government-driven policies in energy and climate to address the situation. In addition, the share of renewables in Australia’s grid is far below the OECD average. The OECD is made up of 38 member countries.

In 2019, in a separate matter, Torres Strait Islanders approached the United Nations over Australia’s failure to address the climate crisis and protect the islands from its most serious consequences. The islanders claimed that the Australian government violated their basic human rights by failing to address climate change, according to The New York Times. They wanted the government to meet its emissions targets under the Paris Agreement. They also wanted it to fund climate change adaptation infrastructure like seawalls. Critically, relocation would mean losing fundamental aspects of their culture, which is intimately linked to the islands, they said. That complaint is still unresolved.

The new Torres Strait Island court case was filed on the day that the Australian government committed to a 2050 net zero target. However, Australia is the worst climate performer of all developed countries, according to the Climate Council. This is unlikely to change, even with the 2050 net zero target. 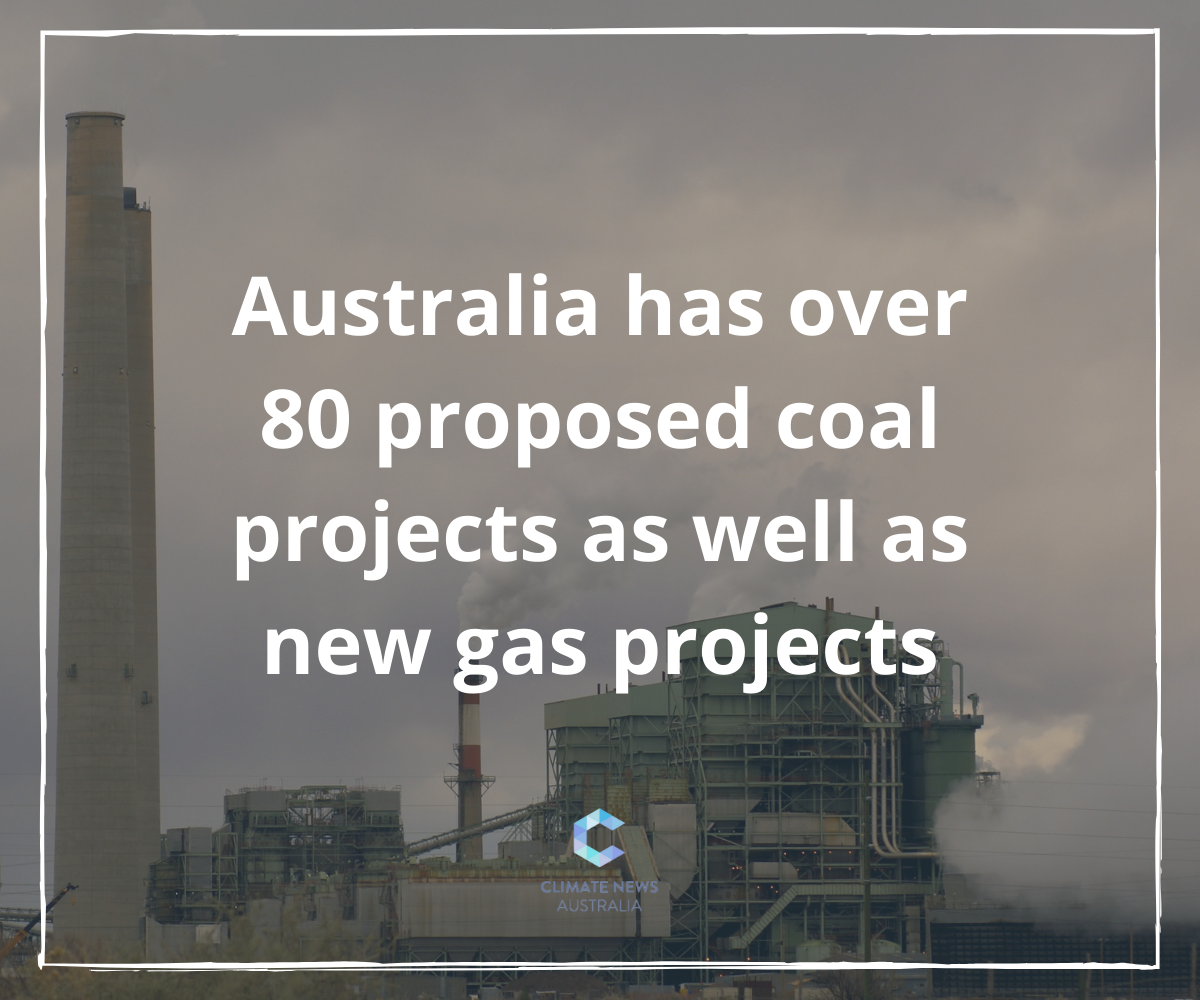 Is Australia transitioning away from fossil fuels?

Australia is one of the world’s largest exporters of fossil fuels and is heavily reliant on them. This is according to the Climate Council’s experts. Australia has over 80 proposed coal projects as well as new gas projects.

Australia is also the world’s largest exporter of natural gas. Its government has committed to a “gas-fired recovery” following the COVID-19 pandemic. Natural gas is a fossil fuel. When countries burn it, methane – a greenhouse gas – is emitted into the atmosphere. Methane is significantly more potent than carbon dioxide. Methane has a global warming potential over 80 times more than carbon dioxide over a 20 year period.

“The science is clear and for the first time Australia’s traditional allies and closest security partners, as well as our neighbours, are universally and explicitly calling for Australia to lift its 2030 emission reduction target. This isn’t just about saving face internationally, this is about protecting Australia’s economic future and ensuring our children and grandchildren can not only survive but thrive”, said Climate Councillor Professor Lesley Hughes.

Australia’s current climate policies are not compatible with the Paris Agreement, according to Climate Tracker. The country’s 2030 emissions reductions target is consistent with warming of 4°C. This means that if all countries in the world took Australia’s approach, the world would warm by 4°C above pre-industrial levels. The Tracker rates Australia’s climate commitments as “Highly Insufficient” to meet the Paris Agreement’s goals of limiting warming to below 1.5°C. 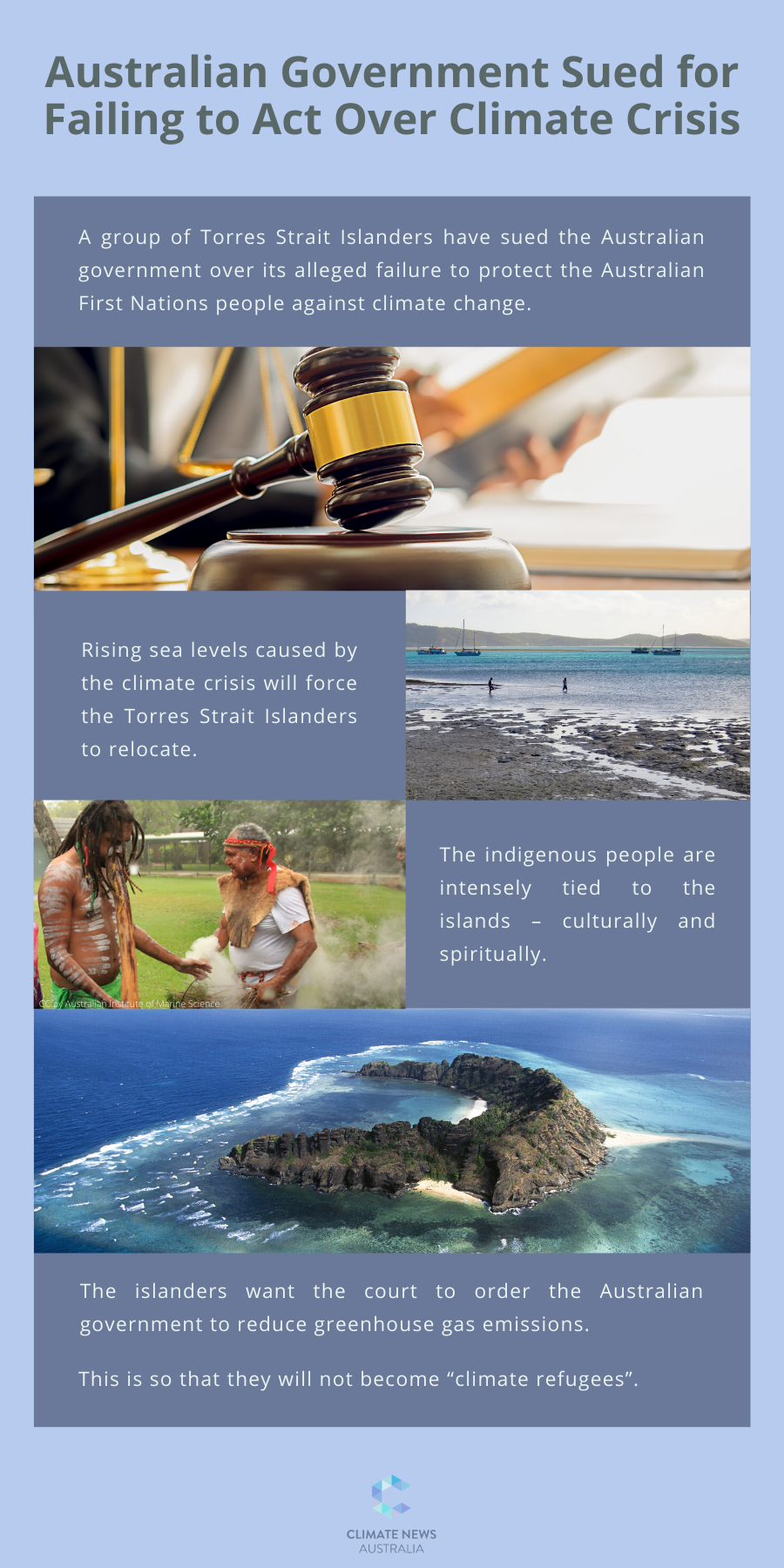