The COVID-19 pandemic dominated headlines in 2021. But, it was not the only event causing social and economic havoc. Extreme weather events caused by climate change, like the Australian floods, was the other major story of the year. Indeed, the globe was hard hit by severe weather, mainly caused by man-made global warming.

Australia was no different. The devastating flooding in March 2021 was one of the top ten most expensive extreme weather events of the year. This is according to a new report by a UK-based anti-poverty organisation, Christian Aid. 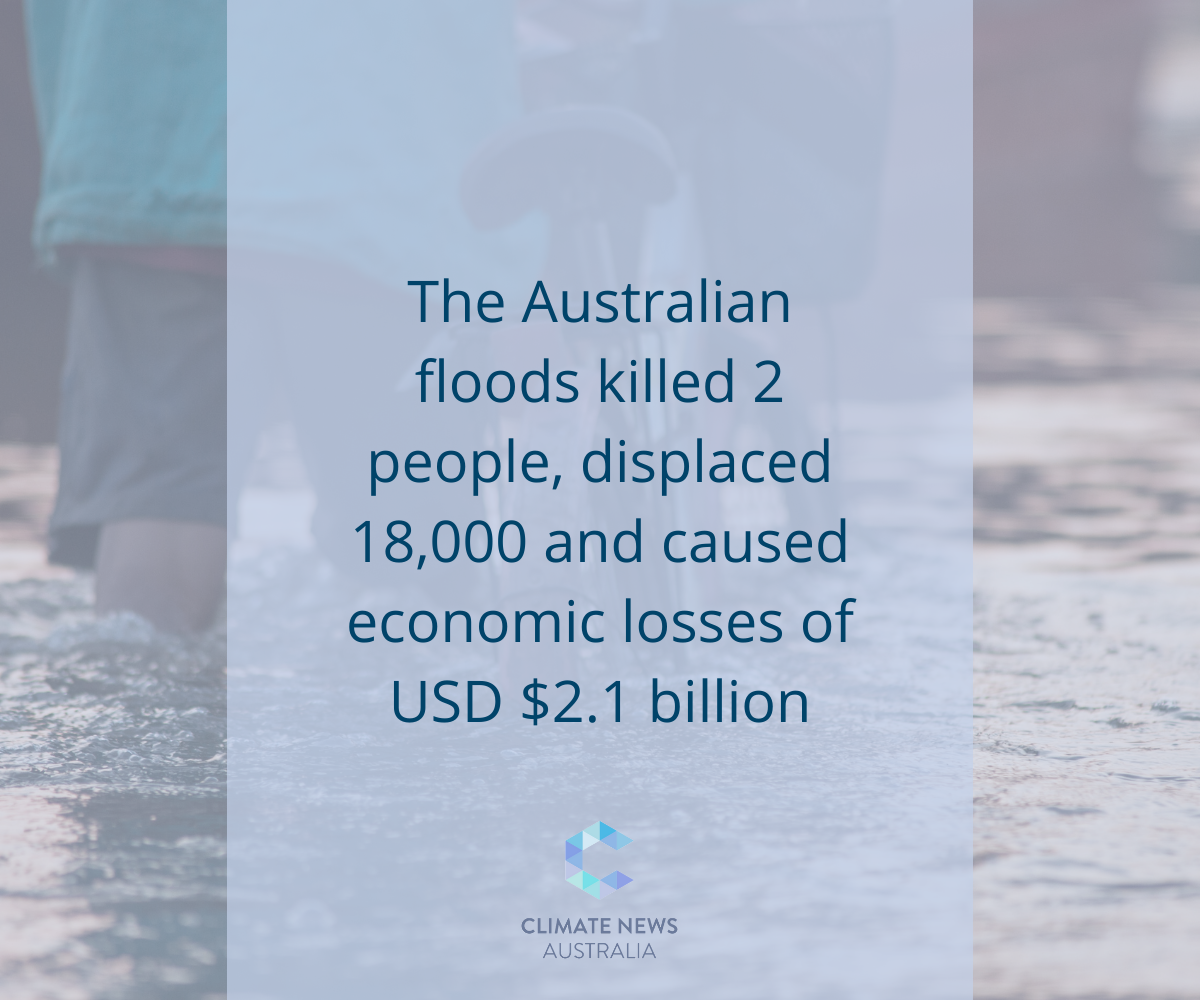 In Texas, a massive winter storm in February killed 210 people. The storm caused economic devastation worth USD $23 billion. The other extreme weather events counted by Christian Aid are: 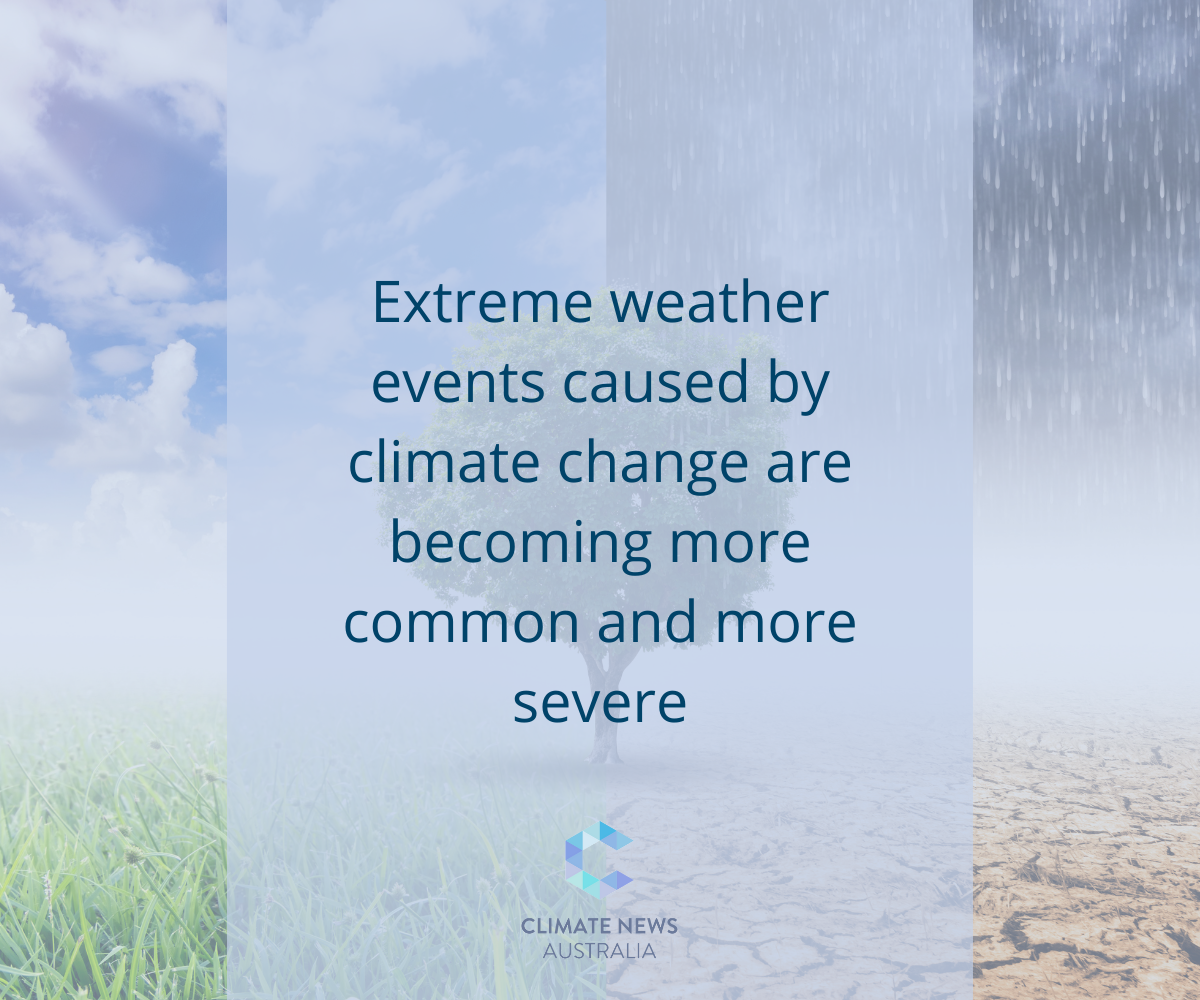 Counting the cost for developing nations

The financial costs of these events are usually higher in richer countries. This is because they have higher property values and can afford insurance. Yet, some of the most devastating extreme weather events in 2021 hit poorer nations – countries which have contributed little to causing climate change compared to their richer counterparts.

Overall, in the last 50 years, developing nations have been the hardest hit by extreme weather events.

The Australian floods fell over New South Wales for several days in March. It was the worst flooding in the area in six decades. The Australian Bureau of Meteorology and NASA recorded rainfall of 16 inches to 24 inches over four days.

The causes of these floods and other events identified by Christian Aid can be traced to climate change. This is because climate change leads to extreme weather and more regular events, according to the World Meteorological Organisation (WMO). Globally, there was a disaster related to the weather, the climate or a water hazard every day over the last 50 years.

“The number of weather, climate and water extremes are increasing and will become more frequent and severe in many parts of the world as a result of climate change”, WMO Secretary-General Prof. Petteri Taalas said.

Disasters like these in Australia made up 54 per cent of economic losses in the South West Pacific region, the WMO found. 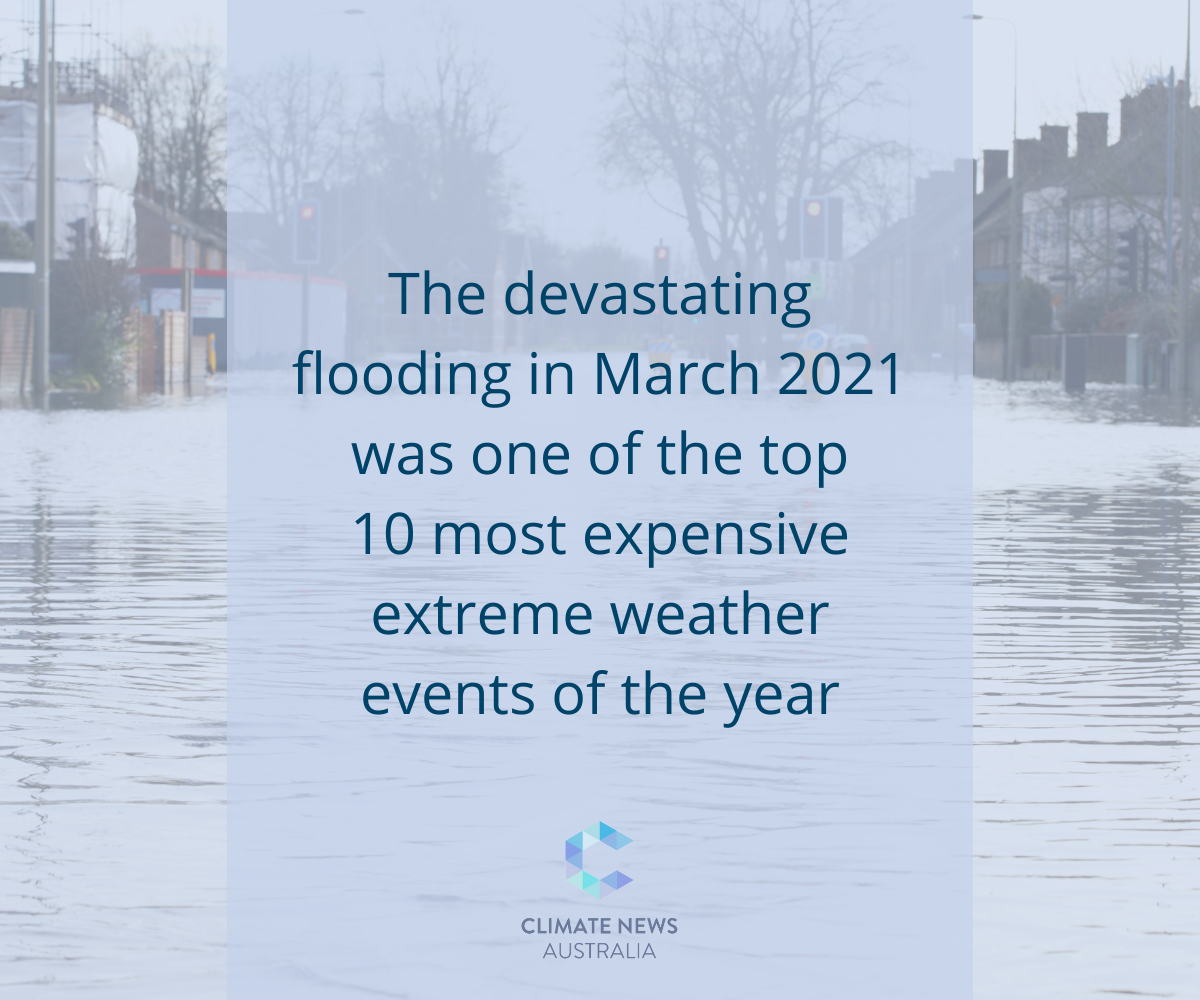 Activists say that Australia and the rest of the world must take action to avoid these catastrophic events.

In response to the Christian Aid report, Rachel Mander, a member of the Young Christian Climate Network, said, “Climate change will bankrupt us, and along the way we will lose so much more than money. To avoid this eventuality we need to take courageous action – making sure that the burden of costs are distributed and do not worsen global inequality, while also making activities which drive climate change more expensive.”

The report’s author, Dr Kat Kramer, Christian Aid’s climate policy lead, said that it was clear that the climate crisis greatly affected the world in 2021 and that more needed to be done to combat it.

“The costs of climate change have been grave this year, both in terms of eyewatering financial losses but also in the death and displacement of people around the world. Be it storms and floods in some of the world’s richest countries or droughts and heatwaves in some of the poorest, the climate crisis hit hard in 2021. While it was good to see some progress made at the COP26 summit, it is clear that the world is not on track to ensure a safe and prosperous world”, said Kramer. 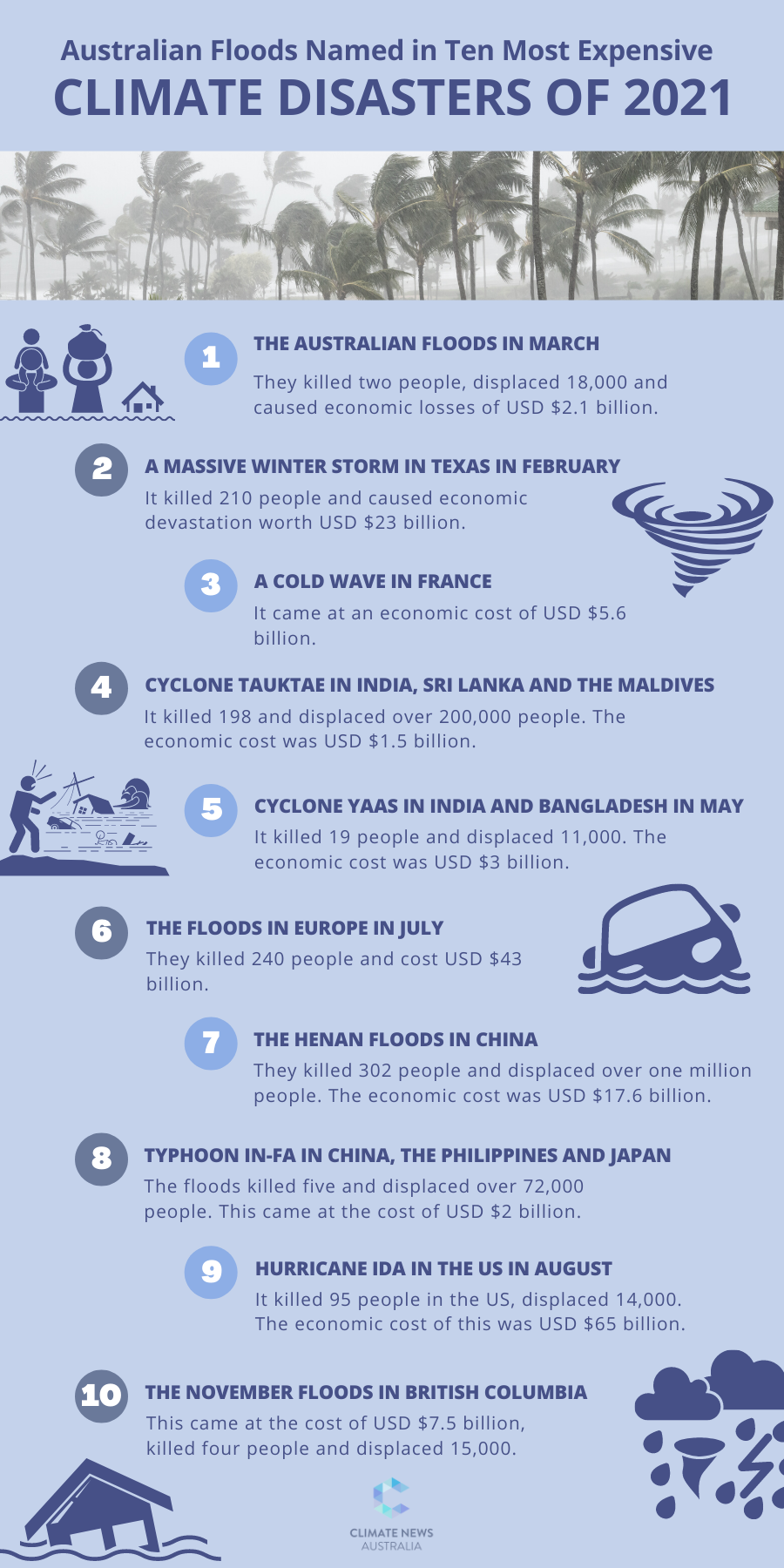