The Albanese government has launched its first offshore exploration licensing round, opening approximately 46,758 square kilometres of offshore petroleum acreage for auction under the guise of energy security. The 2022 Offshore Petroleum Exploration Acreage Release comprises ten Commonwealth offshore waters off the coasts of the Northern Territory, Western Australia, Victoria, and the Ashmore and Cartier Islands. The bidding will close on 2 March 2023. 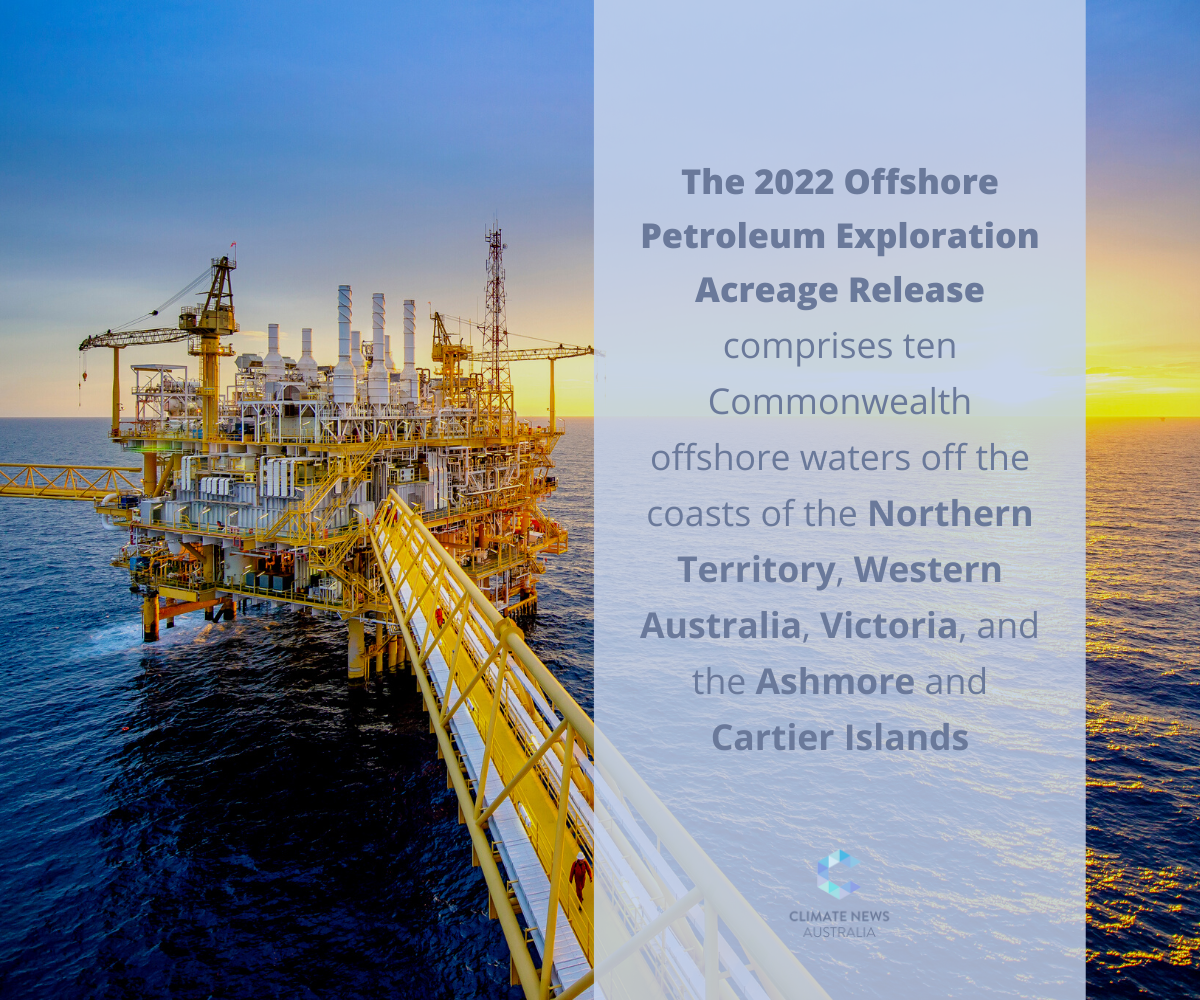 End of the “climate wars”?

Despite the change of government and its promise to “end the climate wars“, it appears it is business-as-usual on oil and gas exploration in Australia. The government’s support of new offshore exploration also indicates an irreconcilable conflict with its new target of reducing greenhouse gas emissions by 43 per cent below 2005 levels by 2030, which will soon be enshrined into law. The government has not explained how Australia can almost halve its GHG emissions in the next eight years while overseeing the status quo of fossil fuel operations.

New oil and gas exploration also fuels the existential threat of climate change to Pacific nations. In July, former Pacific leaders sent a strong message to the federal government that it must accelerate efforts to end fossil fuels to safeguard Australia’s neighbours. “The latest assessments are clear: global emissions must be halved during this decade. There is no room for new coal and gas”, wrote the group called the Pacific Elders Voice, which includes former leaders of Tuvalu, Kiribati, Marshall Islands and Palau. 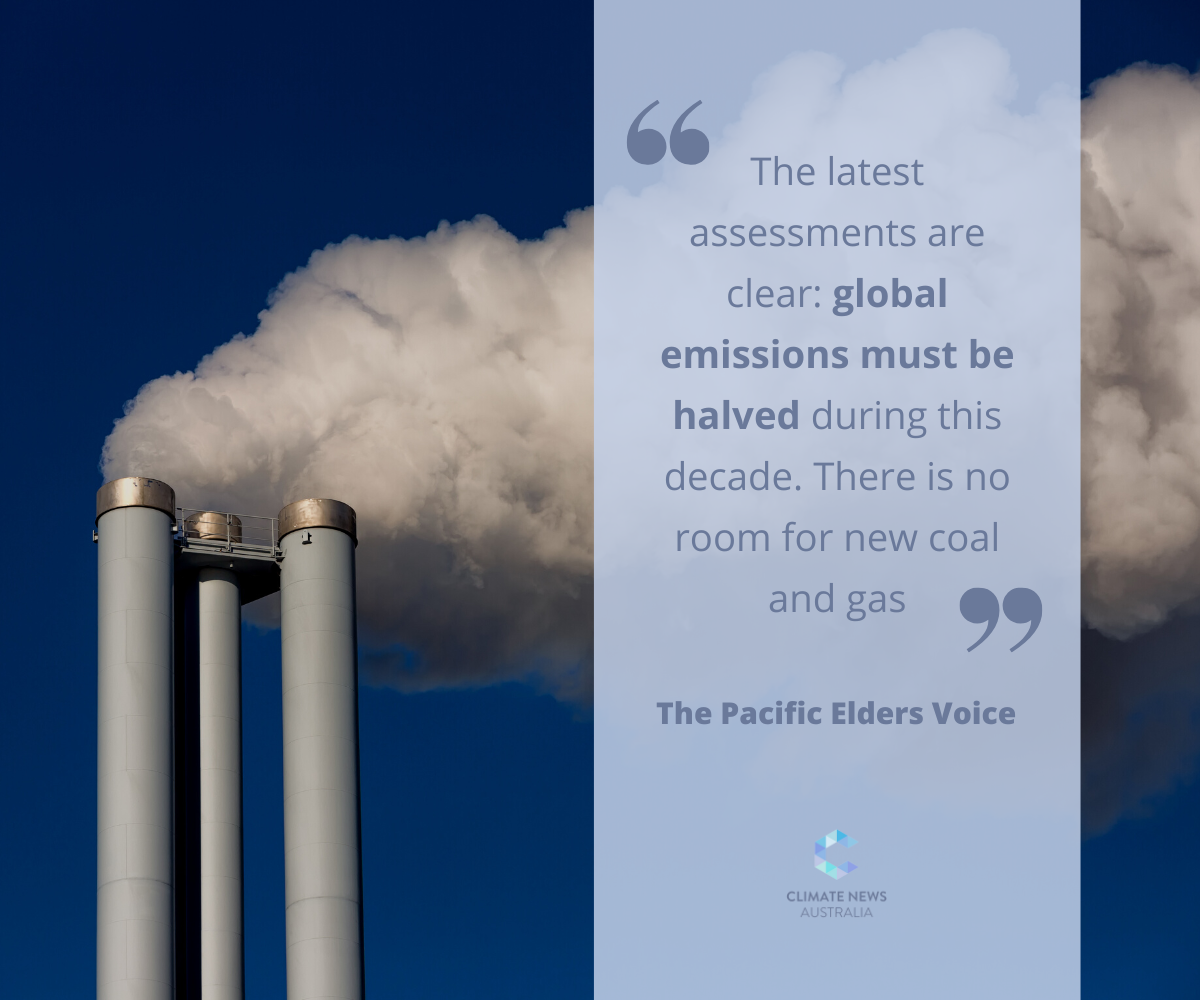 Labor’s fossil fuel plans are based on debunked claims

Minister for Resources Madeleine King said that the 2022 offshore petroleum release would play an important role in securing future energy supplies. “Offshore petroleum exploration supports ongoing investment in the nation’s petroleum sector, which is vital for the economy and meeting the energy needs of Australians”, said Minister King. The government’s statement also claims gas will play a key role as a transition fuel, as Australia works to reach net zero emissions by 2050.

But, leading industry experts have debunked such claims. The International Energy Agency’s (IEA) 2021 report, A Roadmap for the Global Energy Sector, was clear: “no new oil and gas fields approved for development in our pathway” to net zero by 2050. Fossil fuels are also not vital for the economy. In fact, volatile prices are responsible for “hyperinflation” and fossil fuel-driven climate change impacts gravely threaten the economy. Moreover, Australian fossil fuel companies also receive billions in public subsidies and often pay little or no tax despite recording vast profits, representing a drain rather than a benefit to public finances.

Oil and gas are also no longer the proviso for future energy security, as commercial advancements in renewables, electrification and storage now offer a secure and efficient alternative at a lower cost. Renewables also provide more jobs and boost sustainable economic growth in comparison to fossil fuels. Moreover, gas as a “transition fuel” also no longer holds weight. Gas can be as climate-polluting as coal and is harmful to human health. Moreover, gas delays the uptake of clean energy, it is price uncompetitive with renewables, and it is a financial risk due to stranded assets.

The Greens: “No plausible excuse” for offshore petroleum exploration

The Greens senator, Peter Whish-Wilson, said Labor was making “a mockery of its own weak climate target” with its announcement to open up more acreage for oil and gas exploration, reports the Guardian. “We already have enough oil and gas in reserves to trigger catastrophic climate change to our planet”, he said. “There’s no plausible excuse for Labor to put our marine ecosystems in jeopardy for the sake of a few profit-driven interests, to drill for the exact same product that is killing our oceans.”

Earlier in August, fishers and community groups sounded the alarm over the biggest seismic testing for oil and gas ever planned off the coast of Victoria. It is “madness” for the government to open new areas for oil and gas exploration while promising net zero emissions, said Lisa Deppeler from the Otways Climate Emergency Action Network. “If the Australian government accepts we’re going to mine gas in these areas then we may as well accept a 2C or 3C temperature rise for the planet. It’s outrageous”, she said. 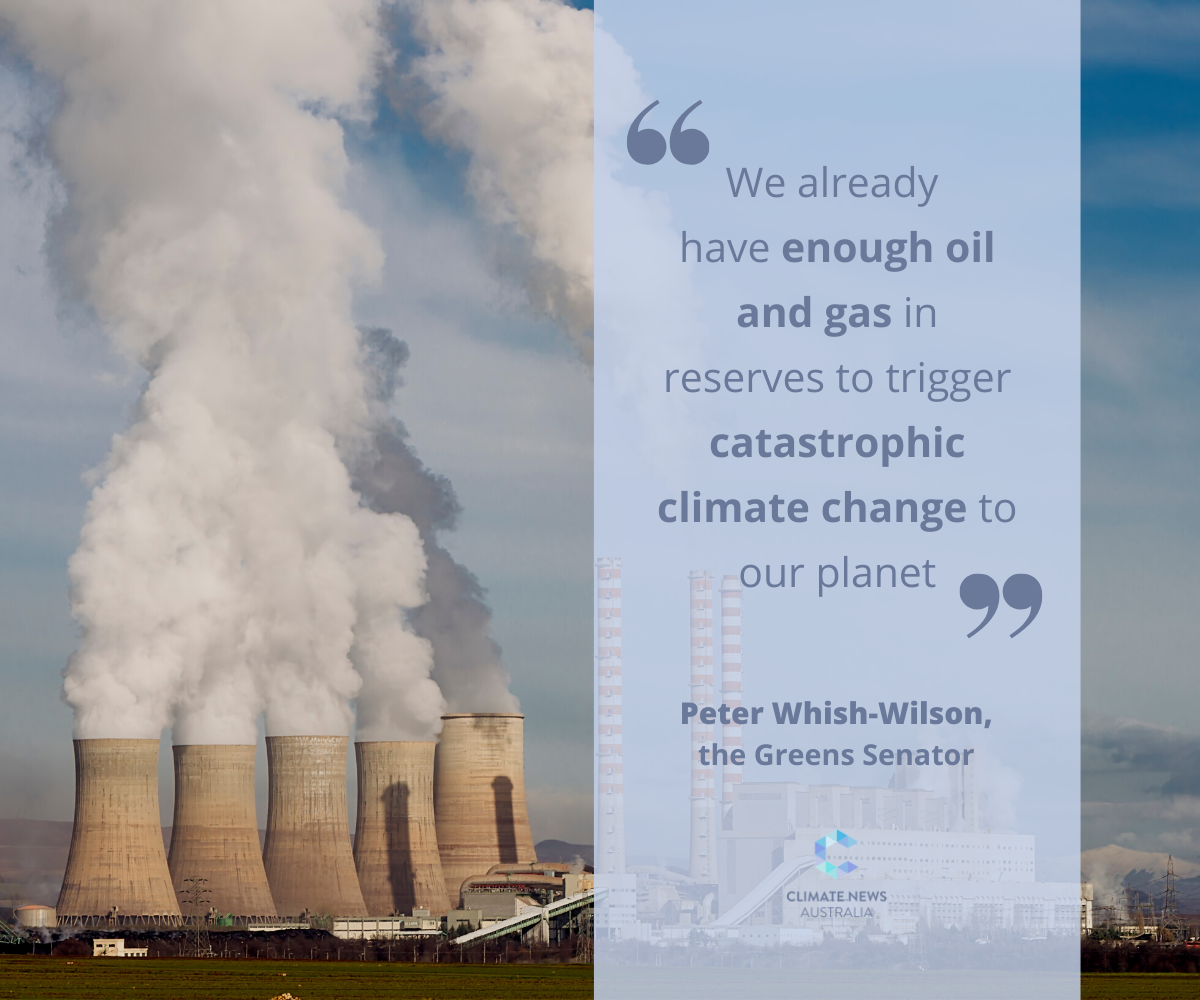